The Fires Underneath Pforzheimer House

Dear FM, I know, I know. Another Friday issue. But hey, the best things happen late — at least, TAS would say so. That’s Taylor Alison Swift, of course. Issue XV is here both after midnight and after Midnights, but she’s here! First up, IYG and GRW take a deep dive into the labyrinth that is Harvard’s energy system. What does it take to heat, cool, and power Harvard’s over 600 buildings? Short answer: a lot. Long answer: at peak demand, around 40MW, or enough to power 40,000 houses. From a tour of the boiler room under Cabot House, to the Blackstone Steam Plant, to the futuristic SEC, our intrepid writers pull the veil back on the complex infrastructure that makes life at this University possible. In the process, they also critically examine how that infrastructure will have to change if Harvard is to meet its ambitious goal of being fossil fuel-free by 2050. Harvard bills itself as a climate leader — but is it doing enough to reach its own goals? Read the scrut to find out! And congratulate the writers on pulling off a difficult reporting project with grit and poise — as TAS sings on the first track: “[You] been under scrutiny / You handled it beautifully.” For this week’s 15Q, the indefatigable IYG spoke with Pfoho Dean Anne Harrington, a mastermind of the history of mental health, the Quad, and her favorite ice cream spots. MTB and AEP talk animal rights with Earthling Ed, a vegan YouTuber who’s helping teach an Expos class on animal rights. THK chats with Christopher Nowinski, a Harvard football player-turned concussion prevention advocate. When he watched quarterback Tua Tagovailoa suffer a head injury last month, he was left with a question…? and took to Twitter to take the NFL to account. RR and RK turn the spotlight on a band of campus anti-heroes: the four piano tuners who comprise Harvard’s Piano Technical Services. ACD takes us along for a 35 mile bike tour of Cambridge’s watershed — which, after this summer’s drought, is in desperate need of some midnight rain. MEE and CJK pop on over the 50-year-old Bryn Mawr Bookstore, a gem whose interior looks like every Hist-Lit concentrator’s dream. Seriously, even the photos will have you in a lavender haze. In this week’s iteration of FM’s tree beat, ALC and TCW write about a 110-year-old witness tree in the Harvard Forest with over 10,000 followers on Twitter. Through data and sensors, it’s bearing witness to climate change — which doesn’t mean snow on the beach, but rather catastrophic, even existential threats for much of the world. MHSH inquires into Harvard’s cultural stigma around Colleen Hoover novels — are they a whole lot of sweet nothing? — and finds that misogyny might be to blame. EJS brings us a moving and relatable inquiry about how Harvard’s productivity culture precludes mediocrity and the joy there is to be found in hobbies — and how he’s pushing back, because, you know, karma. When SWF found a mouse in her room, Harvard’s unhelpful “Mice FAQ” document essentially told her: you’re on your own, kid. So she wrote a levity about it. When the recession hit in 2008, Harvard had to make some budget cuts — and decided to leave students marooned without hot breakfast in the dining halls. EJJ and ESKS imagine what the University could have cut instead of the most important meal of the day. Finally, TCK closes our issue with a lovely endpaper about finding a home at Harvard after transferring here sophomore year, a process which culminated in doing river run as a senior. I mean, vigilante shit. As always, thanks to SS, SCS, MH, and JH, for visual virtuosity. To BWF for scrut-proofing and morale-boosting. To JGG for hanging in there. To RCU for let’s get coffee. No thanks to Bejeweled, for having a title I couldn’t fit into the conceit. And to SSL for glossy efficiency, stellar scrut comments, and Barker cafe run-ins! Read Issue 15! <3, MVE & SSL

Behind the Curtain of Harvard’s Piano Shop

By Riya Kapoor and Raihana Rahman

Putting Used Books to Use

Who Teaches the Teacher? 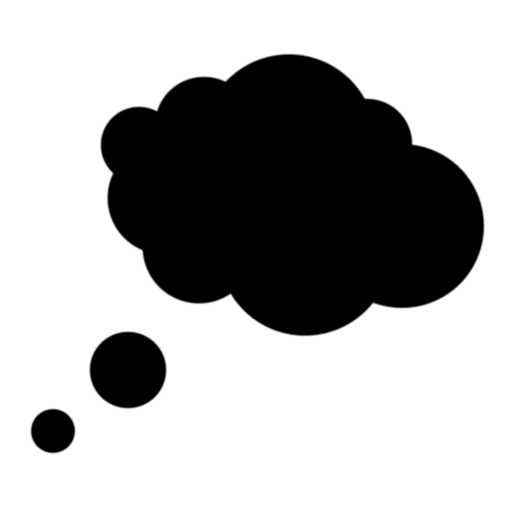 In Defense of Colleen Hoover: Intellectual Snobbery at Harvard

Mouse in Your Room? Suck It Up, You Huge Baby