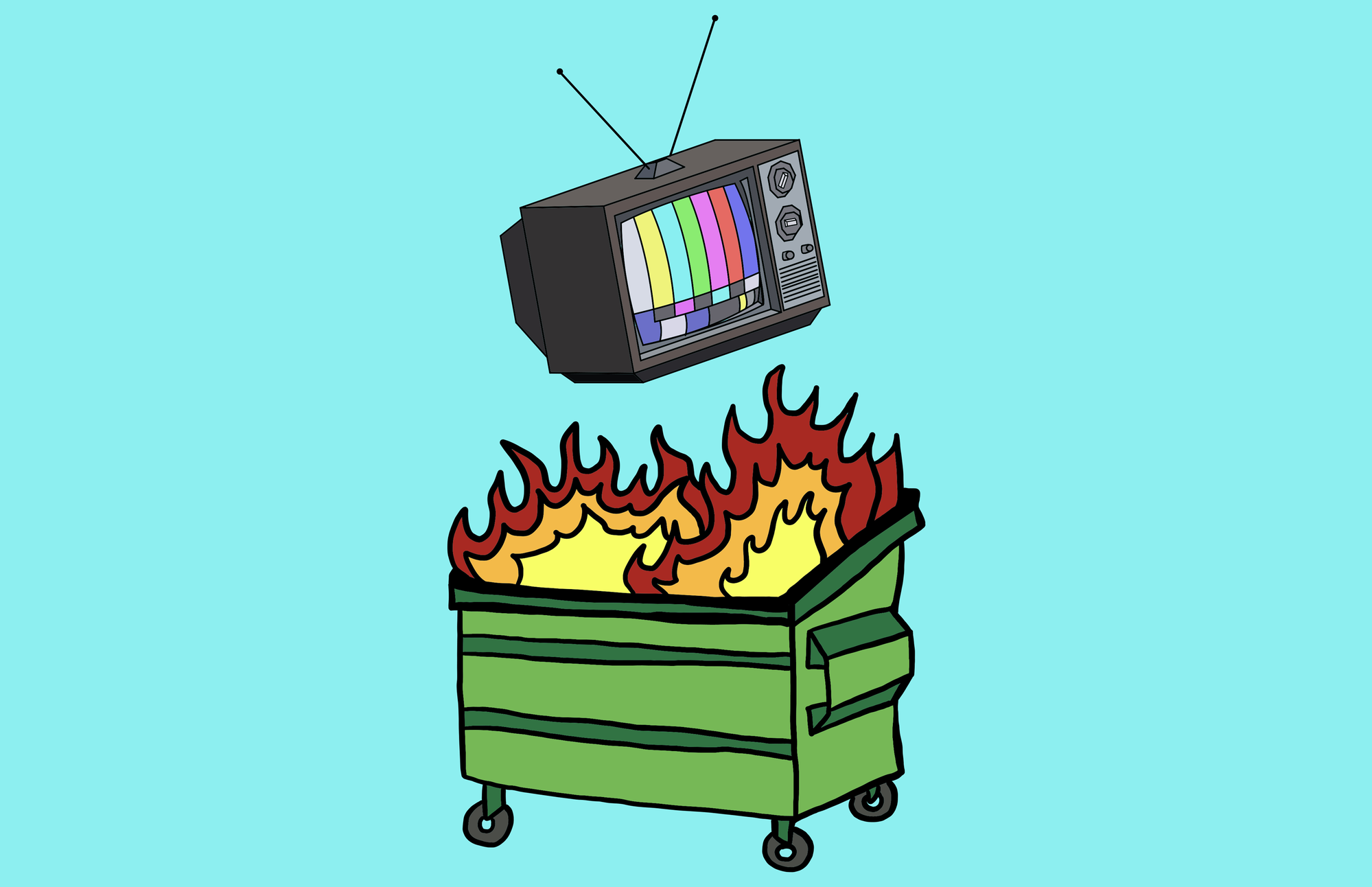 My shame of being found reading Colleen Hoover stemmed from a culture of intellectual snobbery – feeling superior and prideful about the type of culture you consume.
Advertisement
Advertisement

In Defense of Colleen Hoover: Intellectual Snobbery at Harvard

My shame of being found reading Colleen Hoover stemmed from a culture of intellectual snobbery — feeling superior and prideful about the type of culture you consume. It’s the person who prides themselves on their knowledge of “classical” literature, listing off the last names of authors such as John Milton, Charles Dickens, and Jane Austen as if they are family friends.
By Mayi H. S. Hughes

A few weeks ago, I did something bizarre. I was sitting in the dining hall, reading a book when my friend approached me from behind and, peering over my shoulder, asked me what I was reading. Almost immediately, I slammed the book shut and spluttered, “Oh, nothing.”.

As the conversation moved on, my eyes turned to the cover of my Colleen Hoover novel, which I had so shamefully hidden. The truth is, I was embarrassed. I had bought the book solely because of a TikTok video, with thousands of likes and comments raving about Hoover’s “It Ends With Us.” Having been up all night ripping through its pages, I had come to several conclusions: It was a terribly written book; it was repulsively predictable ]; and most importantly, I loved it.

My shame of being found reading Colleen Hoover stemmed from a culture of intellectual snobbery — feeling superior and prideful about the type of culture you consume. It’s the person who prides themselves on their knowledge of “classical” literature, listing off the last names of authors such as John Milton, Charles Dickens, and Jane Austen as if they are family friends.

High culture is the tastes and interests of the educated and elites: the obscure film festival winners, the prestige, and classism. It is inherently exclusive and labels what is enjoyable — and traditionally not regarded “meaningful” — as “trashy.” Trashy then becomes associated with low culture, the tastes and interests of the masses. It’s the viral shows, the highest grossing films, or the “must have” romance novels in the airport convenience store windows.

David M. Levine, a Theater, Dance, and Media professor, described intellectual snobbery as “automatically excluding materials from intellectual consideration because they give immediate pleasure.” Being an intellectual snob means feeling superior to e mass culture, due to the status and inaccessibility of the type of culture you consume, literary and beyond.

Intellectual snobbery can feel especially pervasive at Harvard, where books like Hoover’s are rarely on reading lists. But her work was clearly popular amongst the masses – number one in the New York Times Best Sellers List as of January 2022. It was an easy read with a simple plot.

While I talk incessantly and shamelessly about the trashy TV shows I indulge in, I didn’t approach literature the same way. I began to question why we view trashy television and trashy literature so differently and how those differences tie into intellectual snobbery. 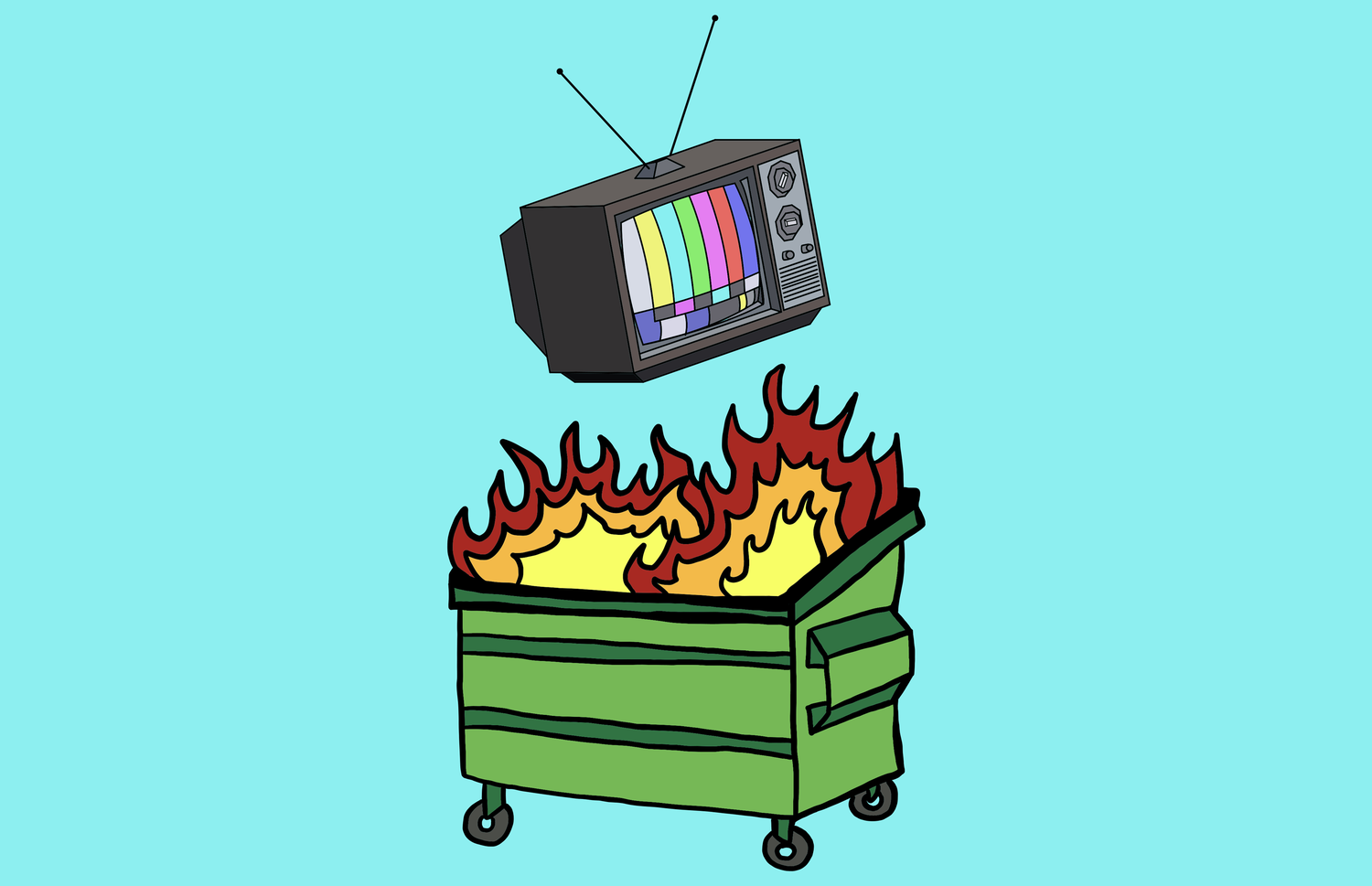 My shame of being found reading Colleen Hoover stemmed from a culture of intellectual snobbery – feeling superior and prideful about the type of culture you consume. By Sophia C. Scott

“Literature has been associated with prestigious institutions like Harvard for centuries,” Burt explains. “People go to these institutions to be connected to traditions of prestige and power. High-culture literature fiction lives at Harvard.” Television is not historically tied to Harvard in the same way. Thus, while the dining halls may fill with talk of “Love Island,” they seldom seem to be alive with chatter about the Colleen Hoovers.

Apart from the historical construction of high culture that places greater stakes on what literature should convey, literature is also uniquely subject to gendered stigmas used to evaluate the content of its stories. For example, part of my embarrassment with reading Hoover has to do with the perceived lack of depth in romance novels. The book had no greater storyline other than the ups and downs of a predictably toxic and abusive relationship. There were no greater life lessons, no philosophical truths, or groundbreaking theoretical points. It was just a compelling story about a terrible couple.

Romance, as a literary form, has long been seen as a women’s genre, and not without good reason: 84 percent of romance novels are read by women, according to a 2014 survey by Romance Writers of America. Burt says that older people, especially men, often judge the things teenage girls enjoy as “bad and dangerous” using their own misogynistic metrics of what defines culture.

Looking forward, I aim to indulge in as much trashy literature, especially romance novels, as I do trashy television. I aim to look at reading as a pleasurable activity, not an academic subsidiary. I aim to break free from the Harvard norms of attaching prestige and rigor to literature, and enjoy these plots and authors, even if they would rarely be found on reading lists. I aim to appreciate the trashy romantic genre, without putting undue pressure on women to read and write stories with traditionally respectable cultural motifs.

Taking Professor Levine’s advice, I want to consume “art for art’s sake..” And the next time I’m caught reading Colleen Hoover, I will proudly share the title and show the cover to my friends.