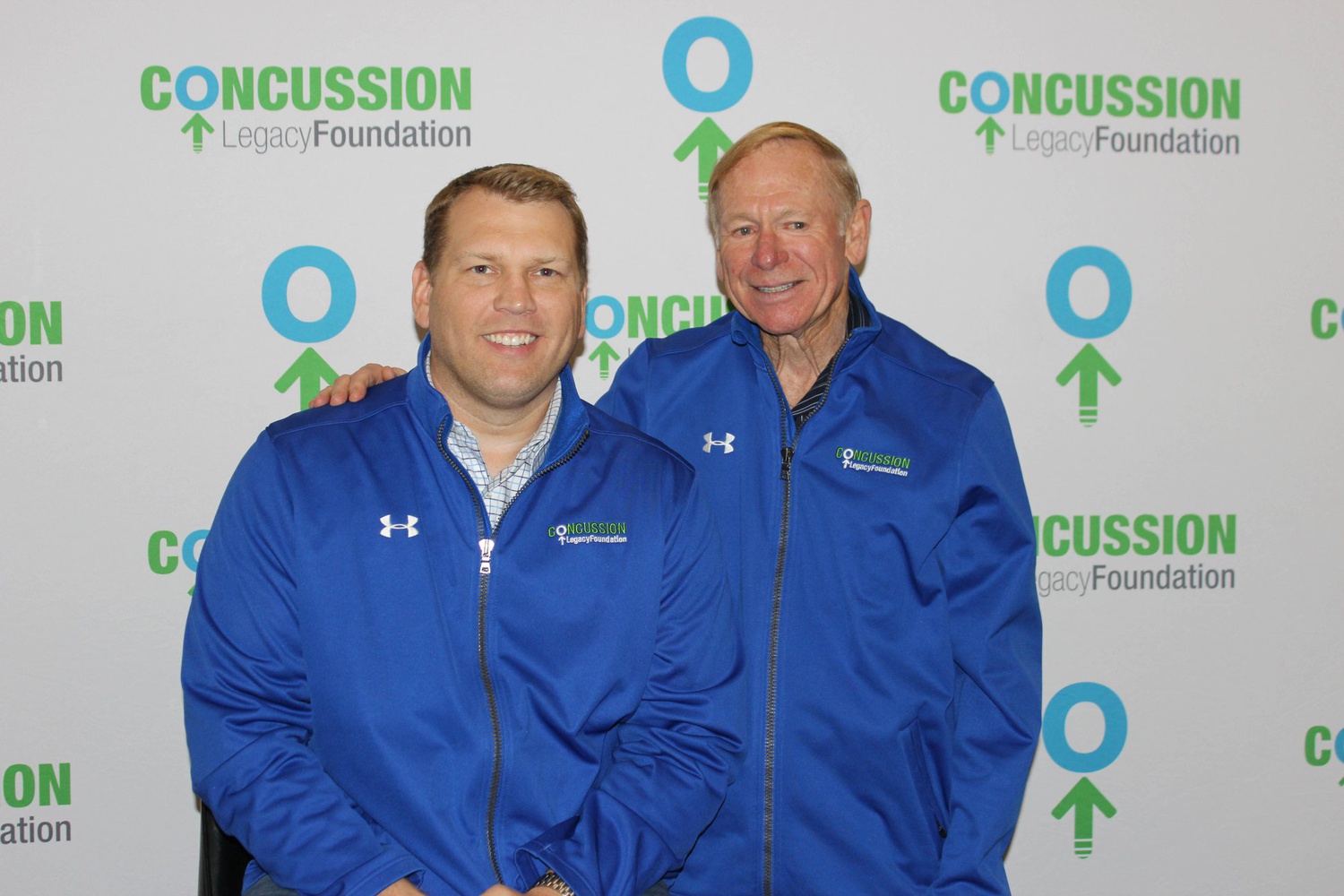 Christopher J. Nowinski '00, a former Harvard football player, and Robert Cantu, the doctor who treated Nowinski's concussions, at an event for the Concussion Legacy Foundation, a non-profit they co-founded to change the culture around consussions in athletics. By Courtesy of Christopher Nowinski
Advertisement
Advertisement

Part of the reason Nowinski cares about this advocacy is that he did not receive adequate education about concussions when he was younger. “I had likely been getting concussions throughout my whole athletics career, I had just never said anything because I didn’t think that the symptoms were worth mentioning,”
By Talia Kahan

Christopher J. Nowinski ’00 was watching his two- and four-year-old children, while the Sept. 29 Miami Dolphins vs. Cincinnati Bengals football game played in the background.

Suddenly, the tenor of the game shifted: the Dolphins’ star quarterback, Tua Tagovailoa, was slammed into the ground, hitting his head. He lay on the turf for more than seven minutes, grimacing and squirming, and was then carried off the field on a stretcher and brought to the hospital where he was diagnosed with a concussion.

Upon seeing Tagovailoa go down during the game against the Bengals, Nowinski turned away from his TV screen and tweeted: “​​This is a disaster. Pray for Tua. Fire the medical staff and coaches. I predicted this and I hate that I am right. Two concussions in 5 days can kill someone. This can end careers. How are we so stupid in 2022.” He racked up nearly 45,000 thousand retweets.

This is not the first time that Nowinski has spoken out about inadequate concussion policy in professional sports. A former Harvard football player and World Wrestling Entertainment wrestler, Nowinski has personal experience with concussions.

Part of the reason Nowinski cares about this advocacy is that he did not receive adequate education about concussions when he was younger. “I had likely been getting concussions throughout my whole athletics career, I had just never said anything because I didn’t think that the symptoms were worth mentioning,” he says. “I sort of ran my brain into the ground out of ignorance about this.”

After graduating from Harvard with a degree in Sociology, Nowinski had a brief stint as a consultant at Trinity Life Sciences, but he was not yet ready for office life and decided to give wrestling a shot. In 2000, he joined WWE, which involved both wrestling and dramatic, partially-scripted banter between athletes and commentators.

This combination of sport and drama was perfect for Nowinski, who “dabbled” in acting while at Harvard, joining an improv group his senior year.

But everything changed when Nowinski suffered a concussion in 2003, forcing him to retire from WWE just three years after he entered the ring. 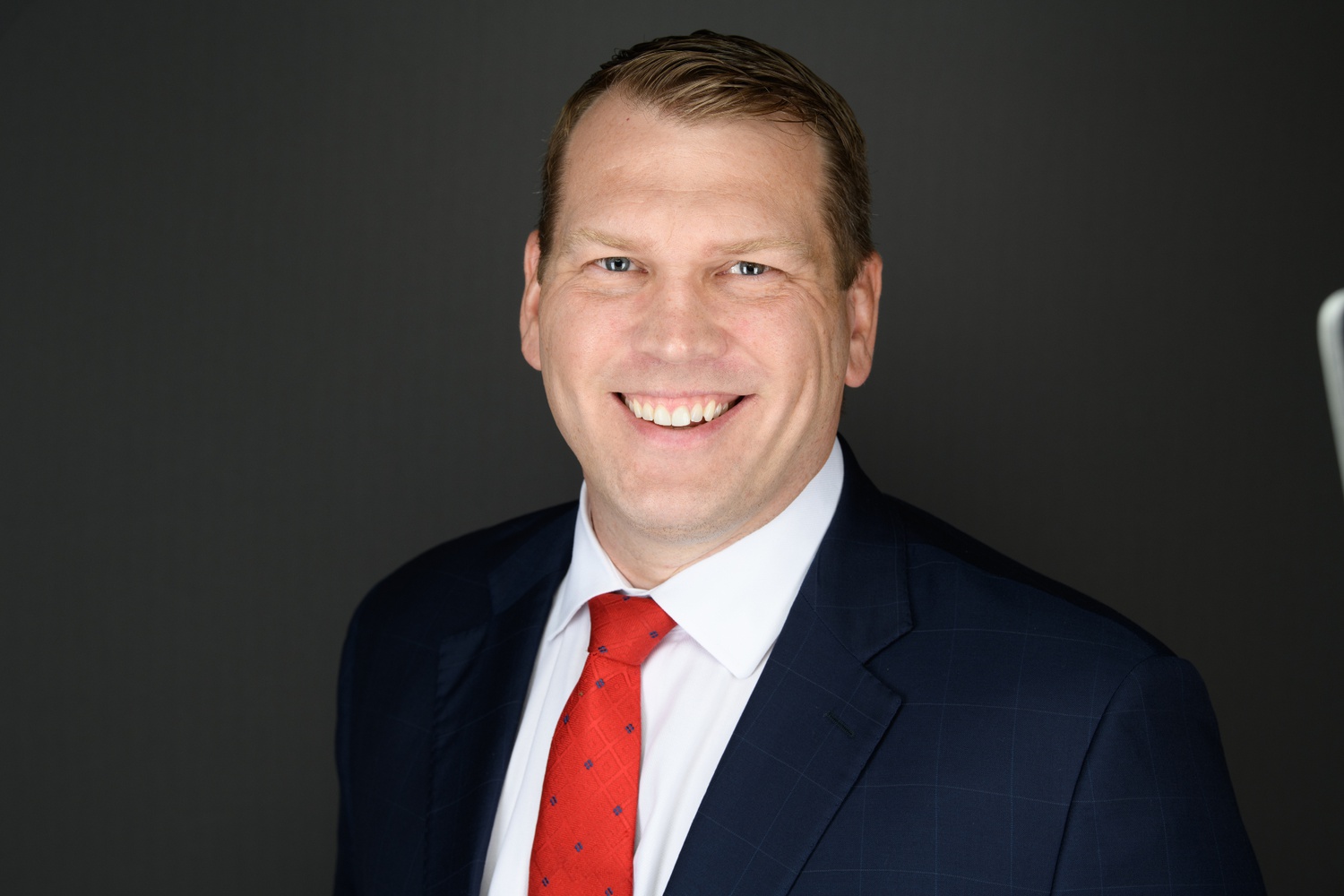 Part of the reason Nowinski cares about his advocacy is because he did not receive adequate education on concussions when he was younger. By Courtesy of Christopher Nowinski

His concussion led to spiraling effects, including chronic headaches and extreme sleep disorders. After several attempts to find a suitable doctor, Nowinski landed on Robert C. Cantu, who was able to diagnose him and was the first to inform Nowinski that he had likely been suffering from concussions throughout his athletics career. Under Cantu’s treatment, Nowinski fully recovered but remained passionate about preventing concussions for fellow athletes.

In 2006, Nowinski published Head Games: Football’s Concussion Crisis from the NFL to Youth Leagues, a book that discusses the negative health effects of head injuries for amateur and professional athletes. Though Nowinski was able to find agents to represent his “passion project,” he says it didn’t sell well because “there is no market for the spoken truth.”

Most of Nowinski’s book focuses on concussions, but one chapter discusses Chronic Traumatic Encephalopathy. CTE is a disease caused by repeated head trauma with symptoms that include memory loss, confusion, and impaired judgment, and can lead to the development of mental disorders such as depression and anxiety. Though there are no ways to diagnose CTE while patients are still alive, many NFL players have been diagnosed with it after death. Nowinski, who went on to receive a Ph.D. in behavioral neuroscience in 2017, continues to research CTE today.

Nowinski also leads the Concussion Legacy Foundation, a nonprofit that he co-founded with his former doctor, Robert Cantu. CLF seeks to change the culture surrounding concussions in athletics by educating young athletes and their parents, partnering in studies with CTE researchers, and hosting publicly broadcasted workshops on how to recognize the signs of concussion.

Nowinski’s favorite part of the job is working with the families of people whose brains are donated to the “brain bank” which CLF uses to research brains of potential CTE patients.

This research is especially important to Nowinski since Chris J. Eitzmann ’99, a close friend of his and former captain of the Harvard football team, died six months ago. His brain was donated to the Boston University CTE Center for research.

Still, Nowinski is optimistic about the future of football and other contact sports and believes that we will find a way to diagnose CTE within the next five years. When asked if he would allow his kids to play contact sports, he responds, though slightly hesitantly, with “yes.”