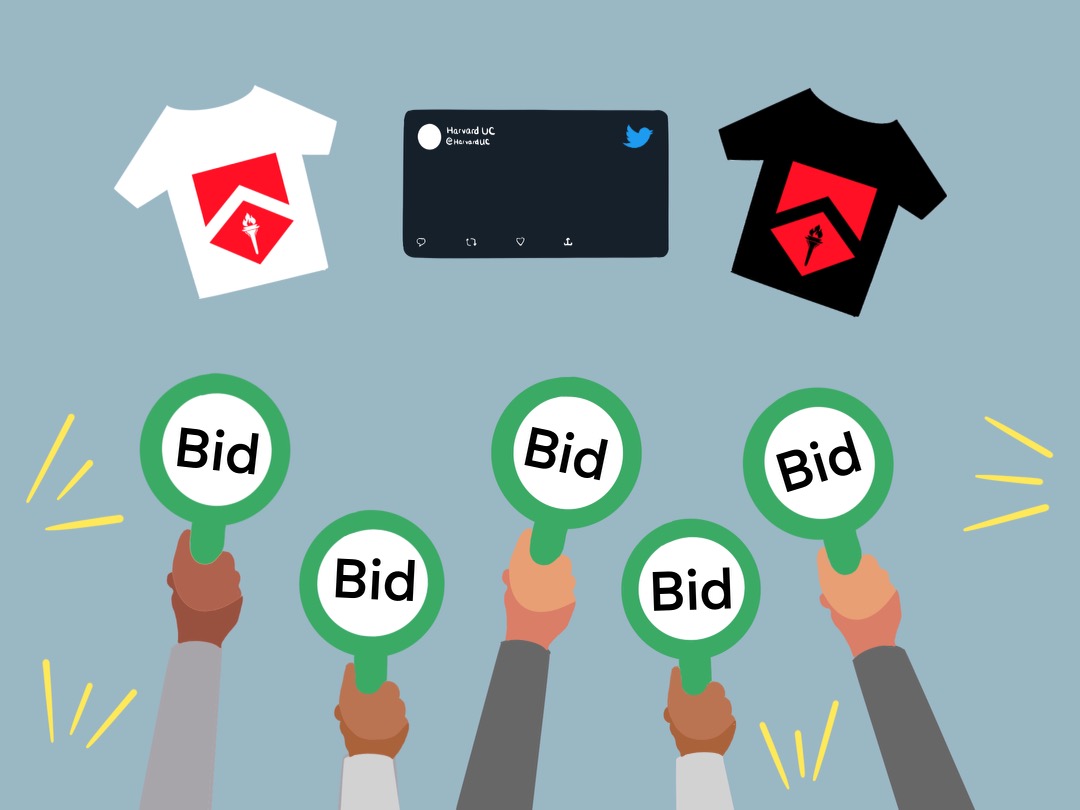 Dear reader, I am here to ensure that this part of history does in fact repeat itself. No, no, I’m not preying on anyone’s downfall. It’s already happened! After 40 years, the Harvard Undergraduate Council has fallen. And I will certainly take advantage of this momentous opportunity to acquire some of the UC’s most coveted assets.
By Lauren E. Hollis

They say that history repeats itself, that all great empires must one day fall. And that in their wake, new empires will rise.

The year was 1991, and the Soviet Union had just dissolved. Large state assets and parts of the Russian economy were up for grabs, and they quickly became privatized by Russian oligarchs lucky enough to have political connections. Factories, offices, you name it — those wise enough to see the opportunity were able to buy up state infrastructure for their own good.

Dear reader, I am here to ensure that this part of history does in fact repeat itself. No, no, I’m not preying on anyone’s downfall. It’s already happened! After 40 years, the Harvard Undergraduate Council has fallen. And I will certainly take advantage of this momentous opportunity to acquire some of the UC’s most coveted assets.

Unfortunately, the UC Twitter account did not respond to my request for the current bidding price. However, due to my spectacular investigative skills, I found that I am not the only Harvard student on a hungry power grab (shocker!!). Some budding entrepreneur named Hurrsun has already tried to acquire the means of production (of the Tweets). Hurrsun's messages with the UC suggest that the price may be higher than one Student Activities Fee. They haven’t named the exact price point, but they’ve scoffed at the idea of a mere $100.

I’m a college student on a budget. And $100? That’s already pushing it. It looks like buying the *actual* UC Twitter account might not be within my budget. Of course, I could probably make a GoFundMe and everyone who contributes could own a share of the account — but that seems complicated, and I have psets to go work on.

The next best option? Posing as the UC Twitter account. After changing my profile picture, name, bio, and cover photo to be the exact same as the UC’s, no one will know the difference.

Next up: the infamous UC Patagonias. Those things look really cozy. I want them. But, friends, I have no interest in having “Harvard Undergraduate Council” emblazoned across my chest. Let’s think: what letters can we remove from the Patagonias to create a better message?

How about HARVARD NERD COUNCIL? That sounds about right. Might as well embrace it. I will make sure to distribute the Nerd Council Patagonias as soon as I acquire them. First-come-first-serve basis, besties, and I expect them to go faster than a lacrosse player scootering across the second floor of Cabot Library.

What about the old UC office space? Located in the Smith Campus Center, this is prime real estate, so it’s fit for one thing and one thing only — another Clover cafe. God, those are so hard to come across these days. And you know I’m absolutely craving that parsnip lemonade. It takes forever for me to walk to the other Clover in the Square already. Or the one in the Science Center. Or the other, smaller one also in the Science Center.

Man, if only I had won the UC’s lottery to get a discounted BlueBikes subscription. As revenge, I will be taking all of the BlueBike subsidies to enable my HARVARD NERD COUNCIL coalition to get across Cambridge effectively. Why would you take the Quad shuttle when you could work out your actual quads with a nice bike ride? This is a health campaign, too, people. Let’s get Harvard ripped.

And with that, go. Go take on the power you know you want. I hope that this inspires you to acquire your own assets that have been left behind by empires past.