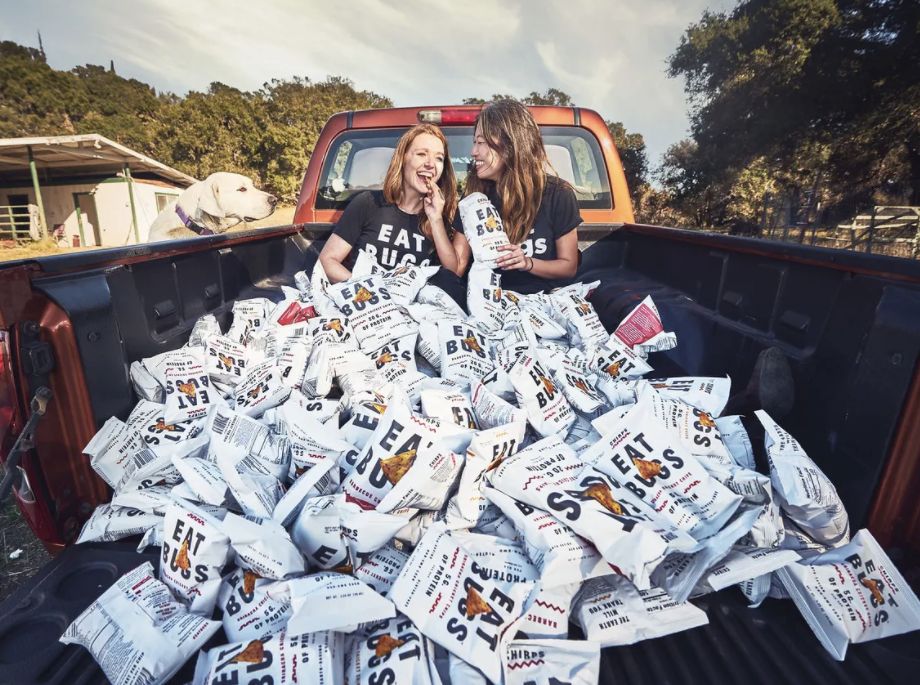 The Cricket Queens of Harvard

In the fall of 2013, Rose W. Wang ’13-14 and her friend Laura E. D’Asaro ’13 brought heaping plates of fried bugs — mealworms, waxworms, and crickets — into the Kirkland dining hall. They expected their classmates to eat them and report back which bugs tasted the best.

But the student reactions were not what they had hoped. “People weren’t going to eat bugs whole,” D’Asaro says.

D’Asaro and Wang weren’t just offering their classmates fried insects for the shock factor — it was part of their larger mission to start their own bug-based food company.

After graduation, D’Asaro, Wang, and Meryl N. Breidbart ’13 founded Chirps, a line of cricket protein snacks now sold in retail locations across the country. Over a Zoom call, the three co-founders reminisce and laugh about their college days, occasionally interrupting each other with a joke. “It’s a bond you can’t really form in any other way. They’re like my first spouses,” Breidbart says. 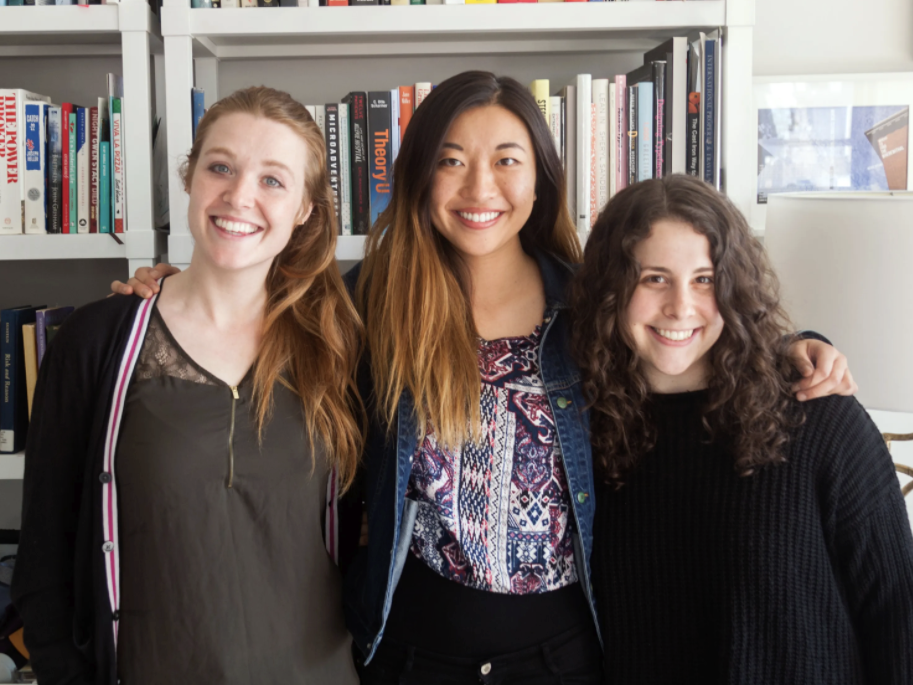 Harvard alums Rose W. Wang, Laura E. D'Asaro, and Meryl N. Breidbart are the co-founders of Chirps, a company that sells food products made from dried crickets. By Courtesy of Chirps

Their website describes the company’s origin story. In different circumstances, the three founders had all tried eating bugs and were pleasantly surprised. D’Asaro tasted a caterpillar while doing research in Tanzania. Wang, on a bet, bit into a scorpion while teaching abroad in China. And back in high school, Breidbart had eaten some cheese flavored worms. Years later, they all discussed their experiences and decided to start an edible-bug company.

Prior to founding Chirps, the three friends had already worked on entrepreneurial pursuits together. They’d proposed an idea for a social entrepreneurial backpack company to Harvard’s Innovation Labs, but the idea didn’t move forward in the competition. The three friends went their separate ways, until D’Asaro came up with a new business idea: crickets.

D’Asaro had stumbled across a report by the United Nations Food and Agricultural Organization in 2013 about edible insects. According to Chirps’s website, around 2.5 billion people around the world eat bugs, which are packed with protein, vitamins, and minerals. It takes 2,000 gallons of water to produce one pound of beef, compared to only one gallon to produce one pound of crickets, according to the company website. She sent the article to Wang and Breidbart, who both agreed to join the bug venture.

The three initially envisioned their company selling whole bugs, a popular snack food in many countries, including Thailand and Mexico. But as they ran trials, they realized that many Americans couldn’t get over the idea of eating insects whole. To make their brand more marketable, they decided to crush the bugs up and use them as an ingredient in something more familiar.

“Everybody eats chips,” Wang says, and Chirps Chips was born.

The three went back to the Innovation Labs, where they found the early support they needed. Chirps’s first retailer was Cambridge Naturals in Porter Square, and just a few years later, Chirps was being sold in 20 natural food markets and 73 airport stores nationwide.

In 2016, Wang, D’Asaro, and Breidbart went on Shark Tank, a business reality TV show. The show was a success — they struck up a deal with celebrity entrepreneur Mark Cuban, who bought a 15 percent stake in their company. 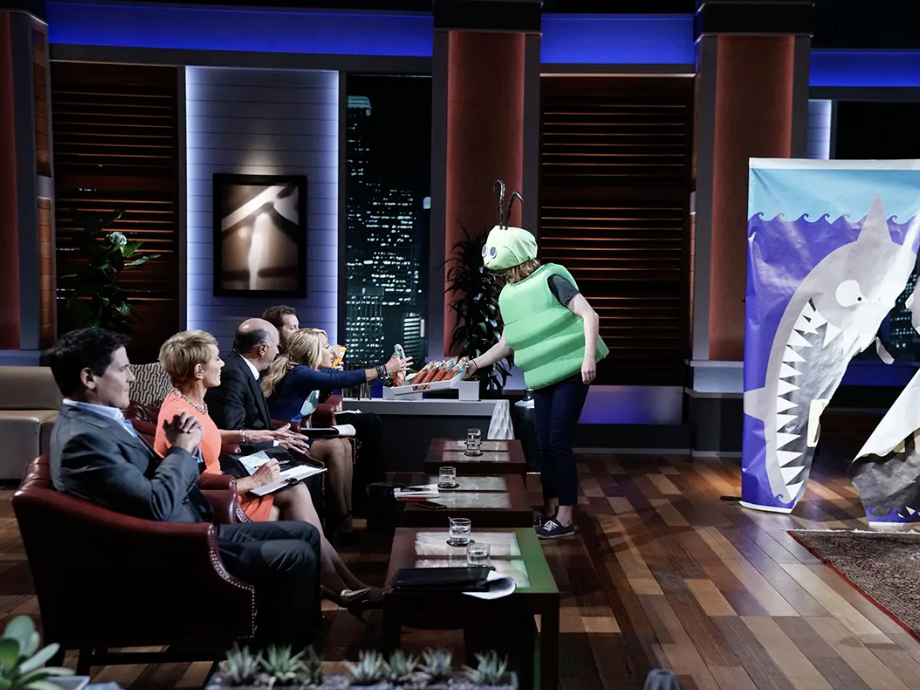 Chirps made an appearance on the reality TV business show Shark Tank in 2016, where they struck a lucrative deal with celebrity entrepreneur Mark Cuban. By Courtesy of Chirps

“Right after Mark, I was able to raise money on the phone in 30 minutes and close a check,” Wang says. They went from having their chips sold in only a few dozen stores to over 1,500, including chains like ShopRite and museums like the American Museum of Natural History.

Even six years later, people still discover Chirps through Shark Tank reruns, Wang says. In many ways, she says, “Shark Tank is the gift that keeps on giving.”

“We’re at a critical point in the history of this kind of ingredient where there's a level of awareness and understanding that is greater than it’s ever been before,” Breidbart says. As the founders continue expanding Chirps — whether it be through brand partnerships or larger product lines — their overarching goal is to make the brand as appealing to consumers as possible. 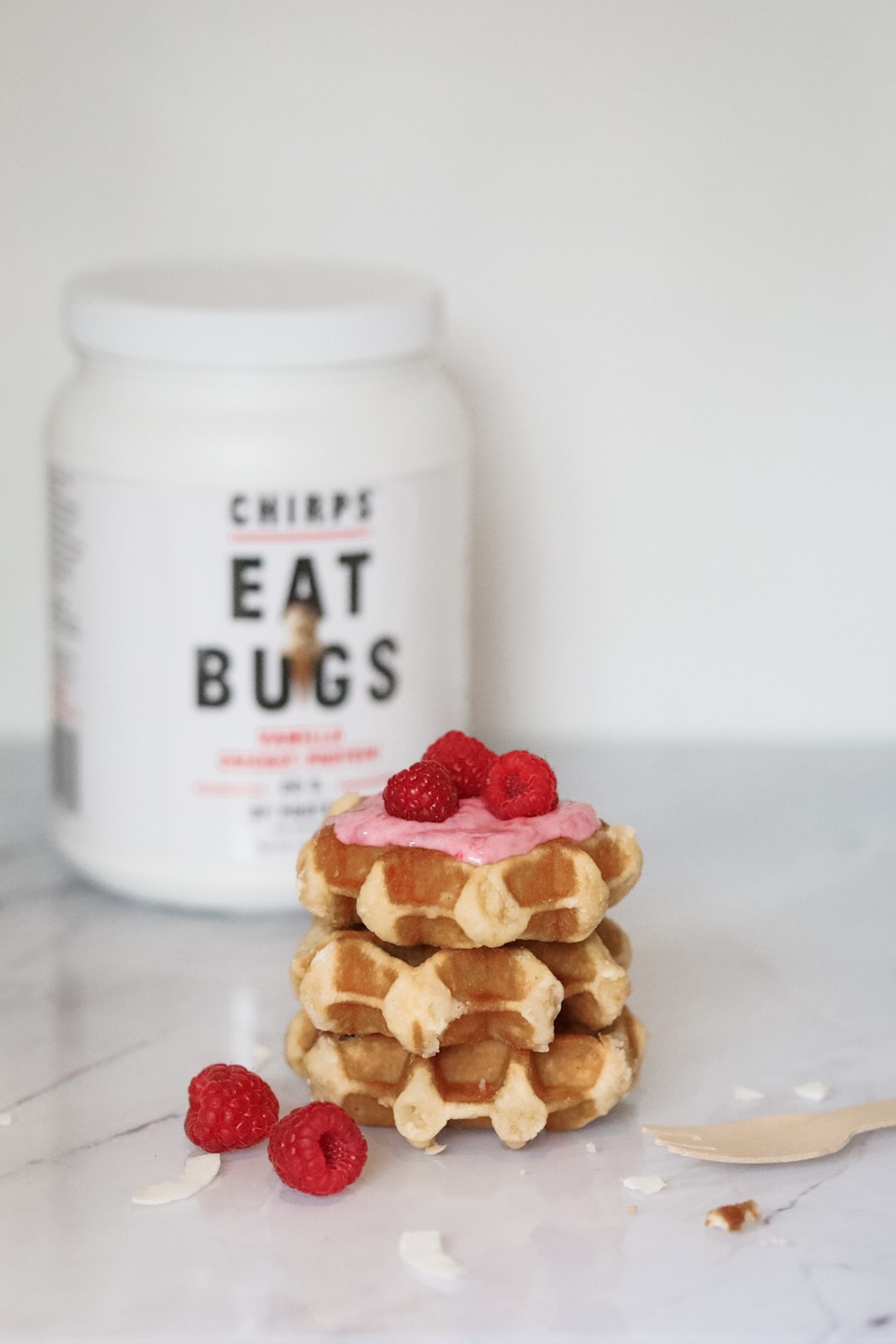 By Courtesy of Chirps
Advertisement

Chirps appeals to consumer’s desire to “do good” — or, at least, to receive assurance from companies that they’re doing good. “Good for you” and “good for the planet” headline the Chirps homepage. It also appeals to the consumer’s sense of novelty and leans into the shock value of its ingredient. On the front of their chip bags, “EAT BUGS” is printed larger than the Chirps logo itself.

Inspired by Breidbart, D’Asaro, and Wang, I decided to try some edible insects for myself. Over breakfast, my friends and I tested out a bag of Chirps barbecue-flavored chips.

When I opened the bag and took out a chip, I didn’t know what to expect. Before I ate it, I tried to convince myself that it was just another chip. But that was hard to do with the “EAT BUGS” command emblazoned on the bag. I went for it. I took a bite.

Would there be some repellent insectile flavor? Would I feel the ghosts of fried crickets squirming around? Nope. It tasted just like a regular barbecue chip.