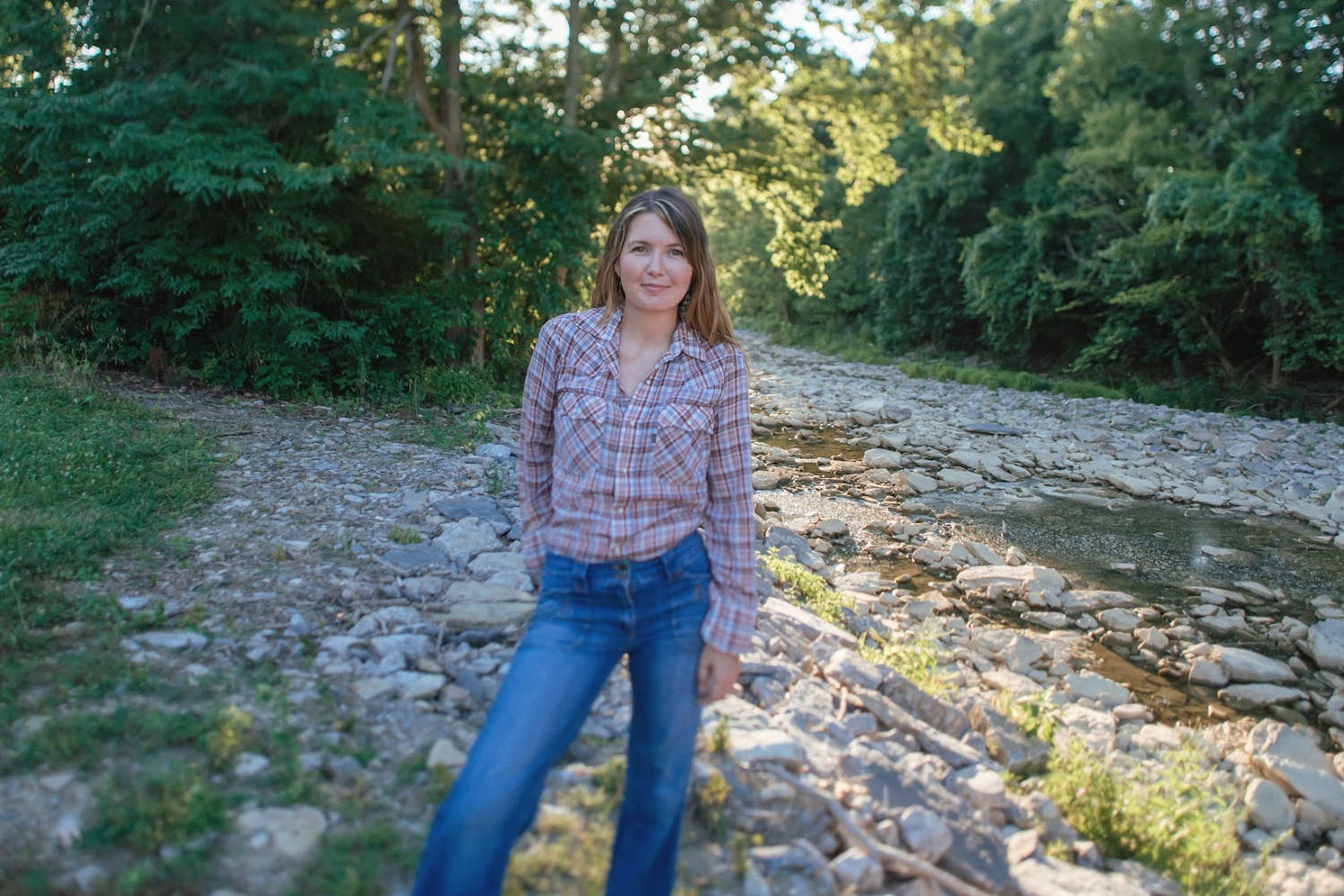 Amanda L. Kool is a former fellow at Harvard Law School’s Transactional Law Clinics, a co-founder of the Alliance for Lawyers and Rural America, and a pre-pandemic city-fleer. By Courtesy of Amanda L. Kool
Advertisement
Advertisement

A Lawyer in a Legal Desert

Amanda L. Kool, a former HLS lecturer who practices in rural Kentucky, believes a law career in a rural place should not be automatically dismissed or considered a career in legal aid or small town general practice.
By Olivia G. Weeks

When the pandemic hit, Amanda L. Kool knew she was in an optimal position to help small business owners make sense of the types of federal aid coming down the pike. From 2012 to 2017, she worked at Harvard Law School helping small-time entrepreneurs in the Boston area overcome diverse sets of challenges, building skills which she later applied to her work promoting the Coronavirus Aid, Relief, and Economic Security Act. Kool’s work was well-received: She says her self-published explainer on how to navigate pandemic-related relief funds has received over 80,000 reads.

Kool is a former fellow at Harvard Law School’s Transactional Law Clinics, a co-founder of the Alliance for Lawyers and Rural America, and a pre-pandemic city-fleer. Since March, Kool has helped oversee the distribution of government aid to Kona Ice’s 1,300 independently operated ice cream trucks and lobbied congressional staffers for changes within the Small Business Administration. She did this all from a piece of family land near her hometown in Bracken County, Kentucky, where she moved in 2017.

“This Money is For You. Please Take It,” reads Kool’s Medium post from last spring, which includes a list of banks willing to accept Paycheck Protection Program applicants without a prior banking history, the allowable uses of an Economic Injury Disaster Loan, and the details of expanded sick leave requirements for small businesses.

The Medium post was Kool’s attempt to scale up the work she’s done throughout her career, connecting underserved communities with government resources and decoding the law for those predisposed to distrusting government aid.

Kool’s legal aid journey began in Jamaica Plain, Mass., at HLS’s Community Enterprise Project, where she and her students were tasked with solving legal challenges for business owners with complicating circumstances — some of Kool’s clients were undocumented, some were veterans, and some relied on Supplemental Security Income to stay afloat. Interactions with the government can be difficult in any of those situations. To ensure they don’t run afoul of byzantine regulations, legal aid is often necessary to the pursuit of economic empowerment for these business owners.

In 2013, when food trucks were permitted for the first time in Cambridge, Kool’s team at CEP helped locals get those businesses up and running. Creating communication channels between food truck owners in Cambridge, the mayor’s office, and the local food truck union, says Kool, was the most powerful part of the project.

She, her husband, and children made the move back to Bracken County after leaving her work at HLS due to a confluence of commonplace reasons, from housing costs in Boston to the universal draw of home. But also at the center of Kool’s return to Kentucky was a rediscovered interest in rural access to justice.

“A few years into my time at HLS, I got interested in access to justice through a rural lens,” says Kool. “It happened pretty organically, and by that, I mean that Kentuckians have this thing where they love to get together with other Kentuckians and talk about Kentucky.”

Students from Kentucky (and from neighboring states and other rural communities) started approaching Kool to discuss the ways that rural experiences were treated, and ignored, in law school. After the 2016 election, in particular, there was some momentum around an effort to infuse rural perspectives into the law school curriculum, from creating more rural career opportunities to studying rural-specific legal needs in class.

Attempts at a comprehensive rural program at HLS failed, but Kool herself eventually co-authored a paper calling for more data collection about rural legal deserts, or places where a diminished stock of attorneys makes it difficult to find representation. After her return to Bracken County, she went on to lead a reading group at Harvard Law during the 2020-21 academic year called “Legal Practice and Access to Justice in Rural America.”

Despite the difficulties many rural places have in attracting young attorneys, Kool rejects the narrative that her move home was a “personal sacrifice.”

A law career in a rural place should not automatically be considered a career in legal aid or small town general practice, she believes, adding, “I think a lot of people gravitate toward being less anonymous, and a place that presents tremendous opportunity for all sorts of practice.”

“There are a lot of people who left cities where they were going to school or they were working, and they were forced to work remotely and they realized pretty quickly that they would rather be somewhere else than in that city,” Kool says.

Kool sees herself as more similar to the knowledge worker sent seeking greener pastures by the pandemic than an altruistic hometown hero.

“Had we still been living in Boston, we would have left,” she says. “We would have come home to Kentucky when everybody else left the city, and I often think ‘When would we have ever gone back?’”

Kool didn’t need to open a legal aid clinic to help her neighbors navigate last year’s many pandemic assistance programs: “I’ve been able to help them through the process, but also in the community in Bracken County, sit down with folks and fill out the paper applications by hand and help folks get comfortable to apply for this money.”

Despite the fact that Kool’s return home was based on convenience and personal desire, rather than an attempt to perform legal saviorism for rural America, her expertise is still an asset to her community.