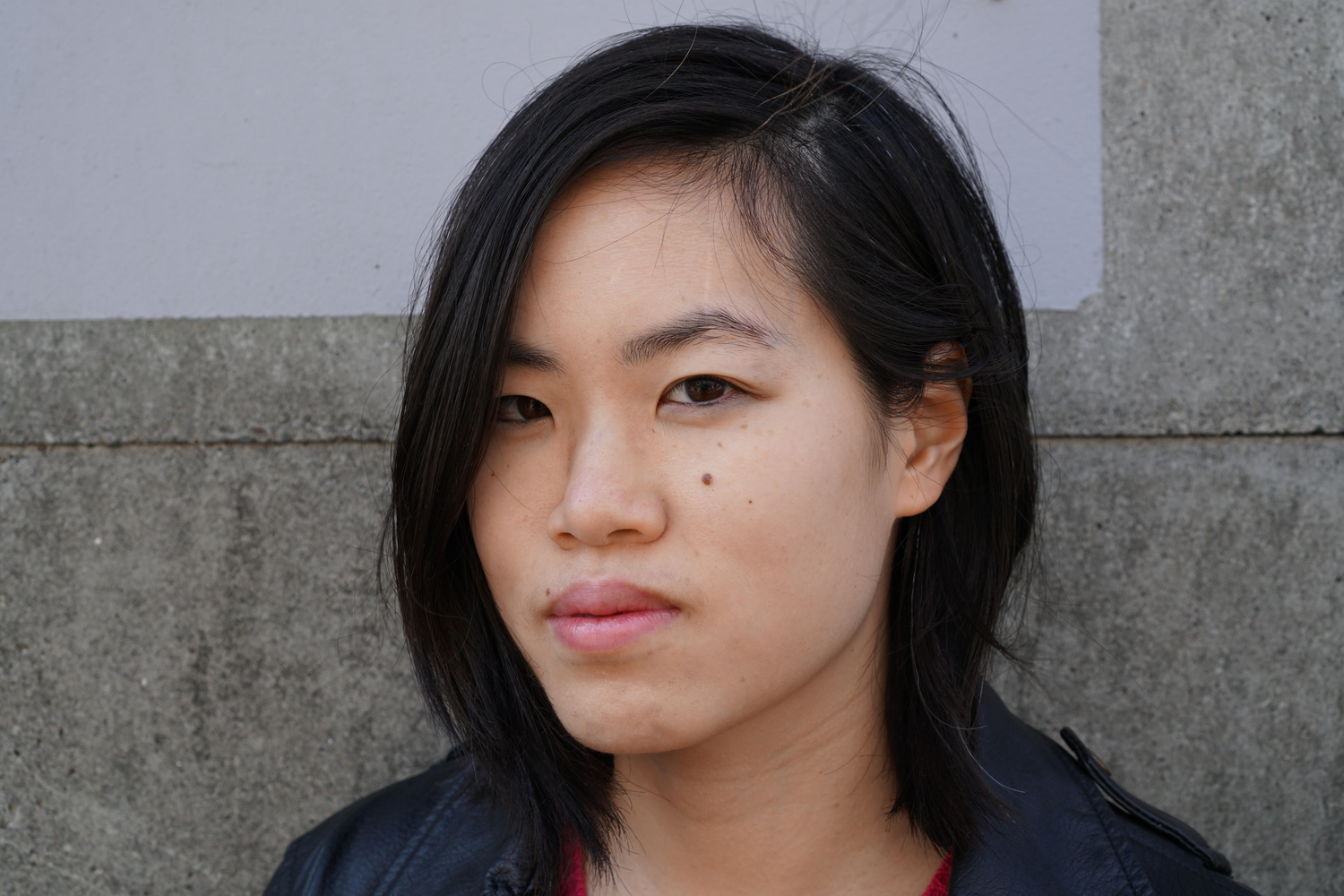 Research at the Intersections of COVID-19 Crisis Response

The AAPI COVID-19 Project, housed at Harvard’s Department of Sociology, comprises a team of eight researchers from multiple universities. Under Shaw’s leadership, they seek to investigate how COVID-19 — as both a virus and a social construction — is impacting Asian, Asian American, and Pacific Islander (AAPI) individuals and communities.
By Kevin Lin and Elyse D. Pham

Two days after the U.S. reported its first death from COVID-19 but weeks before it issued mandatory stay-at-home orders and shut down schools, Dr. Vivian G. Shaw, a Harvard College Fellow in the University’s sociology department, tweeted, “I’m starting a new project documenting xenophobia and racism related to coronavirus. If you have stories, perspectives, or other info to share please feel free to send to me... Planning to expand this into an interview-based project at a later date.”

The tweet garnered hundreds of retweets and likes, and Shaw received an influx of personal anecdotes and potential leads for her research. Soon she realized that the scope of the project had expanded beyond her alone. “If I wanted to research this phenomenon well, I would need to bring on more people,” Shaw says.

Now, the AAPI COVID-19 Project, housed at Harvard’s Department of Sociology, comprises a team of eight researchers from multiple universities. Under Shaw’s leadership, they seek to investigate how COVID-19 — as both a virus and a social construction — is impacting Asian, Asian American, and Pacific Islander (AAPI) individuals and communities.

After the project team came the project infrastructure. The “architecture” of the project, according to Shaw, focuses on six main areas: labor and the economy, community-based organizations, health, education, caregiving and family, and online space — the last category inspired by a story she received about an Asian man on a gay dating website being referred to as “coronavirus.”

These stories were not necessarily surprising to her — she has extensive experience, she says, “looking at social movements and racial politics after disasters.” At the conception of the AAPI COVID-19 Project, Shaw was in the process of developing a book manuscript from her dissertation, “Post-disaster Citizenship: The Politics of Race, Belonging, and Activism after Fukushima.” Based on ethnographic fieldwork, her dissertation examines the simultaneous rise of hate speech and activism after the 2011 nuclear disaster.

“Hate speech is a very extreme form of discrimination — not something that you would consider ‘everyday,’” Shaw says. Its visibility inspires action, often in the form of activism.

But Shaw is also interested in a larger, overarching question: “How is racism structural?” she asks.

“How is it embedded in how they can access healthcare, how they can vote, different types of legal ramifications?” she says. “That sort of stuff is maybe less exciting than hate speech, but it’s still there.”

Shaw found that galvanizing people to view hate speech as a symptom of ongoing, structural, and less sensationalized inequality was a significant challenge for post-Fukushima activism. “What you see happening is activists who are coming from relatively privileged backgrounds — maybe they’re Japanese, they’re male, they’re straight, they’re cis men — becoming more aware about inequality because they’re experiencing this insecurity more directly,” she says.

Shaw brings up the view, popular in the media, that the pandemic is an “equalizer.” But this crisis, she says, cannot be labeled so simply: COVID-19 has created a dynamic where privileged activists must reckon with “issues that people who have been living within this kind of marginalized status have known for a long time,” she says. Now, “they have to come together and figure out how to negotiate their different tools or different frameworks.”

Thus emerges a question central to Shaw’s interrogation of Fukushima, and, now, COVID-19: “How do communities deal with a problem that becomes more visible in a specific moment when that problem has been something that has been going on for a long time?”

While the social consequences of COVID-19 appear novel, their origins are all too familiar. “We're connecting existing and old problems to the current crisis,” Shaw says.

The AAPI COVID-19 Project aims to illuminate some of these “old problems” that “aren’t getting covered as much,” Shaw notes, like stories of shuttering Chinese restaurants, South Asians in the gig economy losing business, undocumented Asian immigrants losing access to healthcare.

Another such problem, less visible in mainstream coverage of this crisis — or any crisis — is the gendered component to hate speech, racism, and xenophobia. Much of Shaw’s past work on crisis activism revolves around how gender shapes a community’s vulnerability and social response to disaster — a phenomenon that undeniably manifests itself through COVID-19.

“For instance, a lot of care workers are women,” Shaw notes. “We’re looking at the gendered aspects of this pandemic — things like domestic violence, things like the burden of care, that is all gendered.”

Moreover, Shaw illuminates the necessity of intersectionality in community activism. “Oftentimes, the different types of vulnerabilities that Asian American women experience get sidelined and overlooked because there is a lack of intersectional analysis within the community,” she says. “I think in general many communities suffer from not necessarily having that sort of vocabulary or consensus about the importance of thinking intersectionally.”

While Shaw doesn’t “claim to have an answer” to the question of how communities should go forward, she does recognize the role that education can serve. It should be “something beyond just peer reviewed journal articles” inaccessible to the vast majority of such communities.

“If academics want to be part of the solution, we need to think about how to translate our work in ways that are understandable and also engaging for different audiences,” she adds.

Instead, education might look something like “Asian American Feminist Antibodies: Care in the Time of Coronavirus,” a zine that Shaw helped to edit. Published by the Asian American Feminist Collective, the zine includes essays and art that speak to the varied experiences of AAPI womanhood during the outbreak, as well as a section for community resources. Its authors highlight the intersections of violence exacerbated by COVID-19, from incarceration to disability activism; at the same time, Shaw says that it is most fundamentally a project of “revolutionary love and care.”

According to its introduction, co-authored by Shaw, the zine orients itself not toward the present but toward alternate futures. Intersectional crisis activism, for this zine, means the creation of “interdependent communities of resistance.”