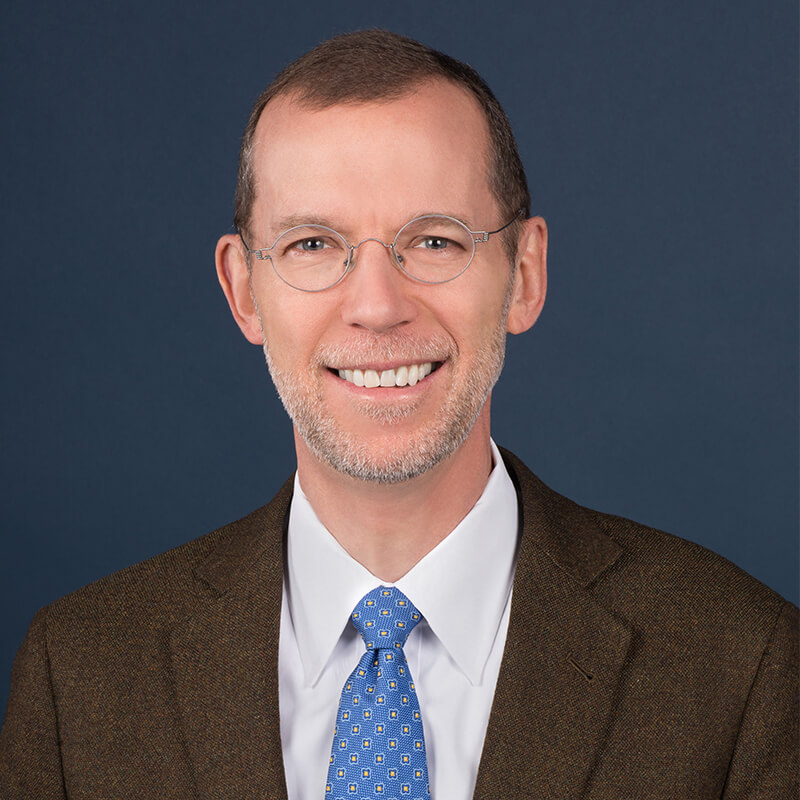 The Harvard Kennedy School reported a $1.5 million budget surplus during fiscal year 2021, which will enable the school to pursue cluster hires, expand its financial aid program, and invest in infrastructure, according to the school’s dean.

HKS Dean Douglas W. Elmendorf said in an interview Tuesday that because of the surplus, HKS broke even over the past two years — an outcome he said was “much better” than the school had feared.

The use of cluster hiring is part of recent changes to the school’s hiring practices designed to improve diversity in the school’s faculty. Students have long called for HKS to strengthen its diversity and equity efforts.

“We found out that cluster hiring helps us to bring in a more diverse set of faculty members, and we intend to continue cluster searches where we can,” Elmendorf said.

Over the past few years, the school has hired approximately ten faculty members whose research focuses on the intersection of race and public policy. Elmendorf said the new hires are a “very substantial” and “appropriate” change to the school, noting that the school counts just over 100 faculty members.

“That doesn’t mean that we are done hiring people who work on race and public policy, but we feel pleased that we have been able to hire so many in the past few years,” Elmendorf said.

Elmendorf added that the school has reformed its faculty search practices to ensure that it casts a “wide net,” rather than “relying on personal networks” of current faculty, which he said gives rise to bias.

The budget surplus will also allow HKS to provide an additional $2 million per year for financial aid. The increase, however, falls short of student calls for full need-based financial aid, which Elmendorf said is not currently financially feasible.

Still, he argued making HKS financially accessible is a “top priority” of the school’s and reiterated the need for continued fundraising.

Elmendorf also said in Tuesday’s interview that HKS plans to invest in its physical and IT infrastructure. HKS will also pursue new online learning opportunities, which Elmendorf said will enable the school to expand its reach to students across the globe.

Elmendorf pointed to the school’s executive education programs – which were all held virtually since the start of the pandemic but will return to in-person programming this spring – as an example of the opportunities online learning can bring.

“We want to keep reaching people around the world the way that we did during the shutdown period,” Elmendorf said. “We’re going to try to build more online courses so that we can help public leaders wherever they are.”

The committee’s role in overseeing the Institute has become increasingly controversial. In February 2020, Caroline B. Kennedy ’80 – the last living child of former United States President John F. Kennedy ’40 – resigned from her post as honorary chair of the committee over concerns that Elmendorf and the Kennedy School were infringing on the autonomy of the advisory committee.

Despite Kennedy’s departure, Elmendorf said he speaks with her “fairly regularly,” and she was consulted about Nutter’s selection. He declined to provide specifics about their conversations.

An investigation by The Crimson in April found that Elmendorf has played a more active role in overseeing the IOP compared to his predecessors. While he declined to compare his level of engagement with previous deans, Elmendorf said he aims to ensure the IOP serves Harvard undergraduates “as effectively as possible.”

“It is so important that Harvard students have a chance to engage with politics and [be] drawn into public service,” Elmendorf said. “That’s part of my responsibility as dean and that's why I’m involved.”