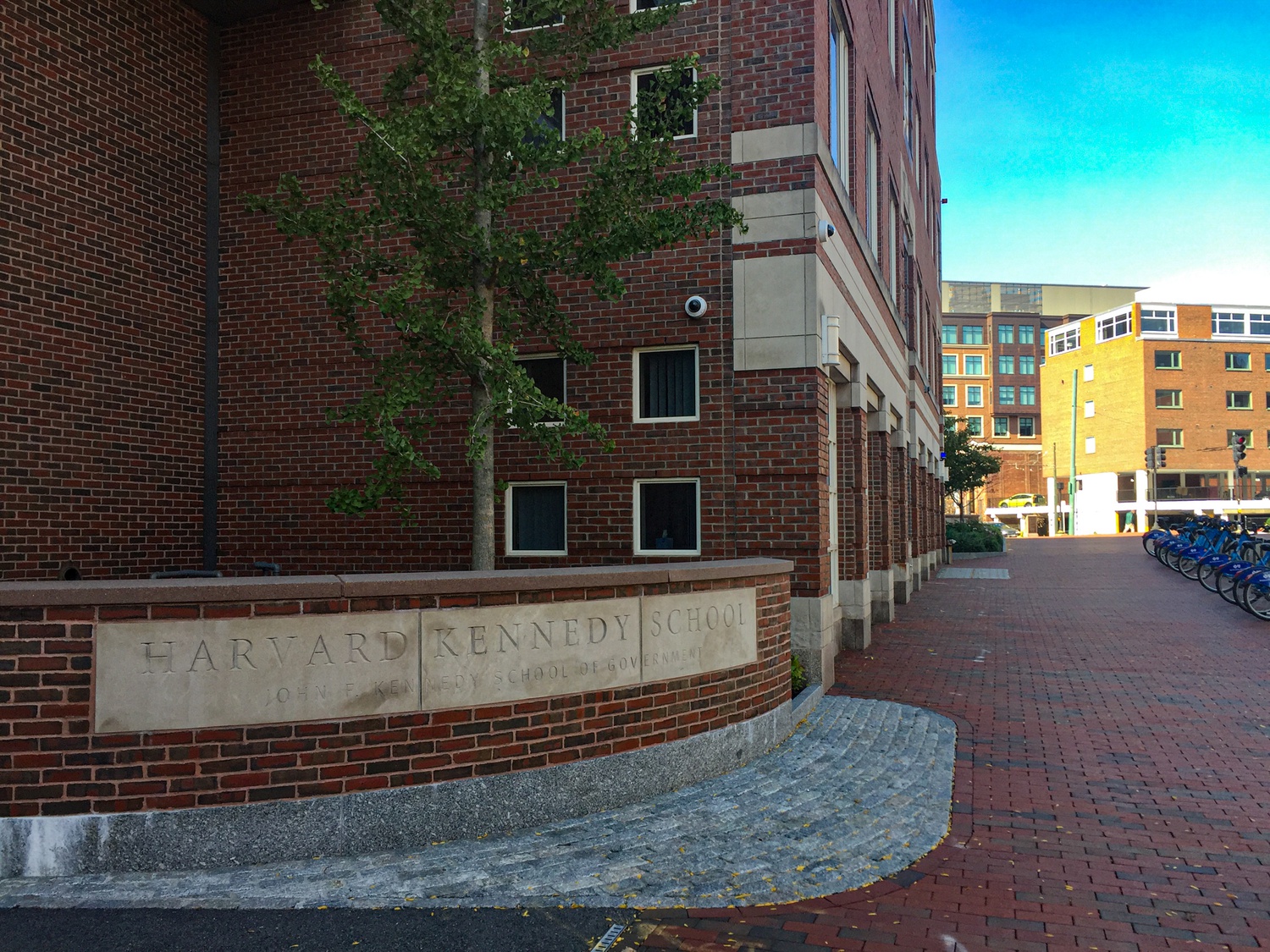 Civic leaders and organizers from across the country discussed mobilizing the Latinx vote for progressive causes at a panel hosted by the Kennedy School's Center for Public Leadership. By Lucas J. Walsh
By Julia J. Hynek and Waseem S. Nabulsi, Contributing Writers

Civic leaders and organizers from across the country discussed mobilizing the Latinx vote for progressive causes in the upcoming 2022 elections at a panel hosted by the Kennedy School’s Center for Public Leadership on Tuesday.

The panel opened with a discussion on misconceptions about Latinx voters — a key takeaway being that they should not be treated as a homogenous voting group.

“One of the important lessons that we had as we began to really scale up in our electoral work was that the Latino community is not a monolith,” Gomez said. “In Arizona, you have generational Chicanos that have been here — literally the border crossed them — and you have first-generation folks like me, recent immigrants that have become citizens, and each one of those communities has a different worldview.”

The panelists discussed how Latinx people care deeply about voting and a variety of issues, but may have difficulty trusting politicians after repeated broken promises.

“It is about investing, and it’s about investing in relationship[s] and delivering,” Tremillo said. “In order to trust you, we have to actually believe you’re going to deliver.”

“I saw that in the WhatsApp groups, my abuelita was sending messages about things that were completely erroneous,” Altamirano said. “But she read them on Facebook, and now she was copying those links and sending them to me on WhatsApp.”

Despite these issues, however, the panelists indicated their hope that a political future driven and led by grassroots organizers could help mobilize the Latinx vote.

“Courage is contagious, and our communities are so courageous,” Gomez said.

She noted that when many organizers had to weigh the risk of door-knocking during a pandemic with the risk of then-President Donald Trump being re-elected, “hands down, all of our members said we need to go out to the doors and we need to talk to our communities.”

“We can’t trust politicians, but we can trust each other to continue to fight side-by-side, to have real transformation and liberation,” Tremillo added.

The stakes for Latinx mobilization are high. Another moderator, journalist and CPL Fellow Paola Ramos, highlighted that as the “largest minority voting bloc,” the “fastest-growing demographic,” and “the youngest community in the country,” Latinx people “hold the power to change and mold the direction of this country.”

“These are our lives that are on the line,” Tremillo said. “Our people are not pieces on a chessboard — we’re not cards to exchange.”