By Peyton A. Jones • 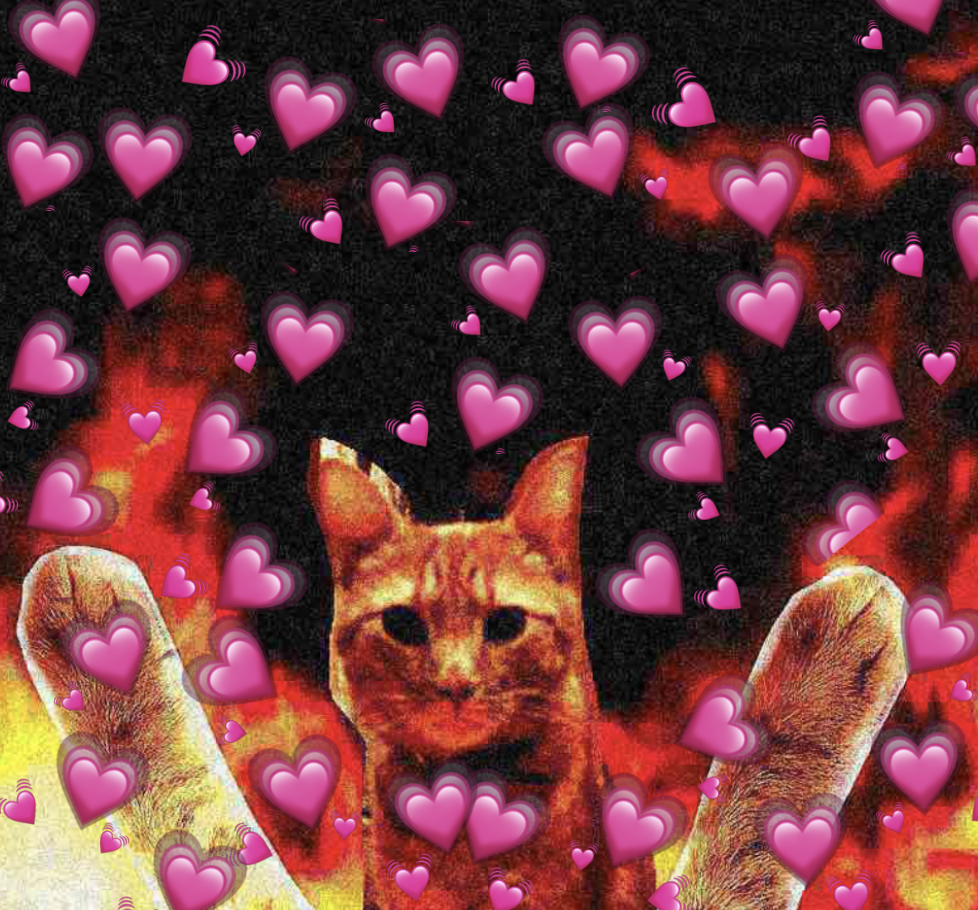 Abolish the UC this, referendum that. Whenever I have the misfortune of opening my inbox, there’s usually some confusing message about everyone’s favorite student government waiting for me. From what I can glean, there’s apparently some notion to tear down the old way of doing things and start over fresh. Considering how well that worked when getting back with my ex, I’m all for it! It can’t possibly get more bureaucratic and complicated to understand can it? As someone with only the vaguest understanding of what a student government should do, I feel that I’m qualified to recommend a few suitable replacements. Hopefully at least one of these alternatives can give club sports teams some money.

There’ve been some admittedly valid complaints about the campaigning and election system in the UC. To prevent the replacement government from becoming a popularity contest, I suggest we do away with elections entirely. Instead, we’ll have Larry Bacow summon a randomly chosen student from each House and dorm, and they will become our student government whether they want to or not. Note: The fight-to-the-death component a la Hunger Games is optional, but could be fun!

Upon further examination, maybe we’ve progressed past the need for representative government. There’s really only one thing any student government should do, and that is give me money. Let’s cut out the middlemen and get efficient.

On the other hand, maybe student participation is the solution. Consider it: once a month, the whole student body convenes in Terc Theatre, and we just yell about what should happen next. Like, Ancient Greek Assembly style. It sounds about as productive as a UC meeting, but with a substantially higher potential to turn into a darty.

Remy and a Ouija Board

Or, we could abandon human government entirely and let something more mystical determine our collective fates. Personally, I think Remy would never steer us wrong, and I get the vibe that he could competently use a Oujia board. Maybe he can confirm who the Yardfest artist is!

Whether or not we actually end up with a new student government, I’m excited to finally stop getting emails and seeing Instagram stories about it soon. I hope.