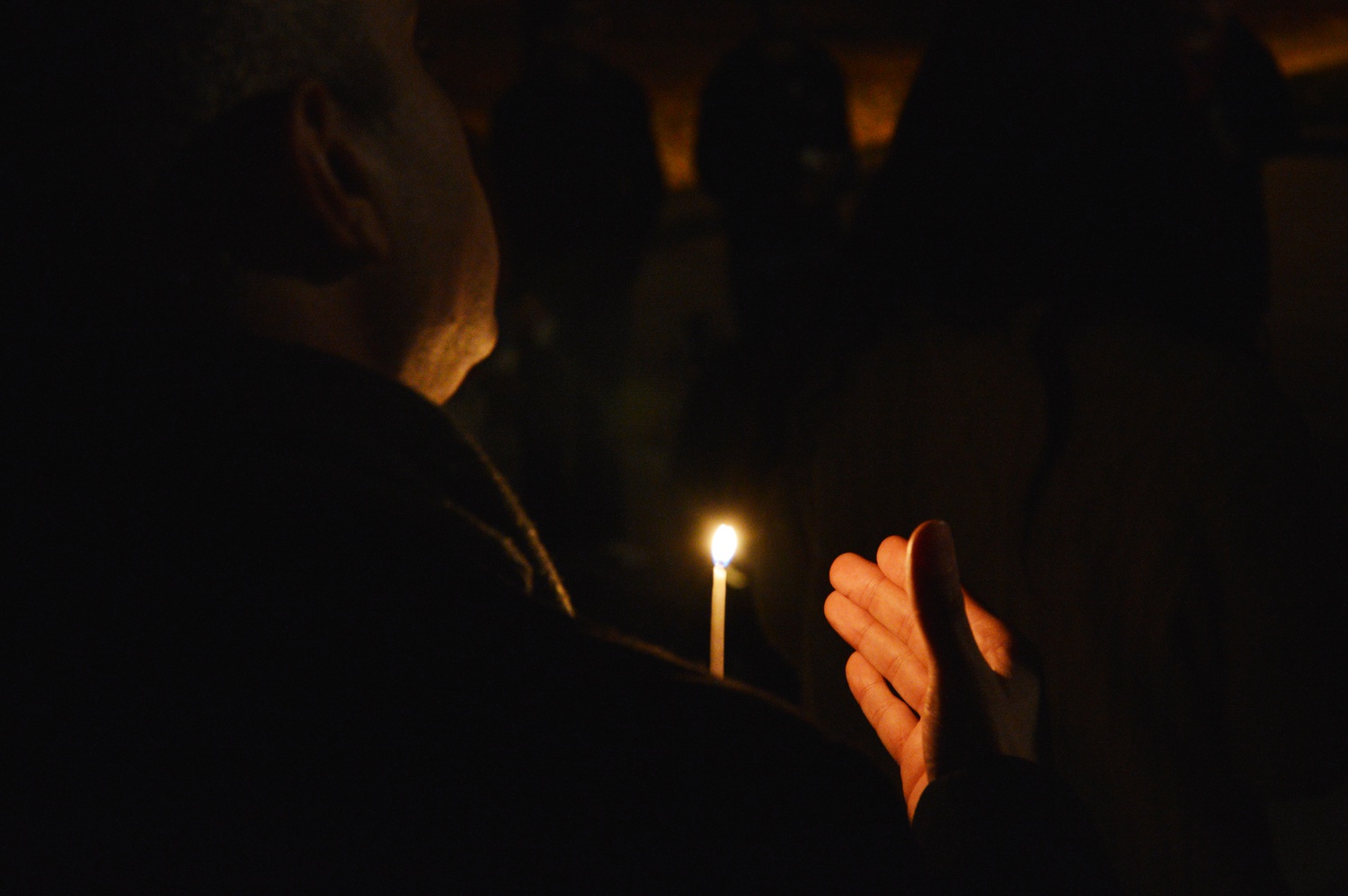 Sikhs and Companions of Harvard hosted a vigil Sunday night to honor the victims of the recent mass shooting in Indianapolis. By Gigi M. Kisela
By Audrey M. Apollon and Leah J. Teichholtz, Crimson Staff Writers

Sikhs and Companions of Harvard hosted a vigil Sunday night to honor the victims of the recent mass shooting at a FedEx warehouse in Indianapolis, in which four of the eight victims of the attack were Sikh.

Eighteen other organizations from both Harvard and Wellesley College cosponsored the vigil, and more than 90 people attended virtually.

Though the organizers acknowledged officials have yet to determine whether the attack was a hate crime, they said it was nonetheless important to honor the lives lost.

“We demand the police investigate the role of bias,” SACH member Tarina K. Ahuja ’24 said at the start of the vigil. “But meanwhile, we don't need a hate crime classification in order to grieve with the families, the Sikh community.”

"This space is for us to heal together and honor the lives lost,” she added.

SACH member Raj K. S. Gambhir ’21 said the year has been “extraordinarily hard” for many minority groups, but said he hopes the event could act as a space for solidarity and healing for all affected groups.

“What happened on Thursday is connected to so many other forms of oppression in this country and in the world,” Gambhir said. “I hope that tonight can both be a space to grieve, for us to reflect, and for us to consider how we can best support people who may not look like us, may be from different backgrounds, but are ultimately experiencing many of the same things that we are experiencing.”

Following remarks from the organizers, Harpreet K. Neelam gave another kirtan performance and sang two shabads — which are sacred songs or verses in Sikhism.

“The shabad is ultimately about the many hardships one faces,” Neelam said. “That remaining loyal, connected, and in love with your beloved for that love and connection is what will get you through the difficult and challenging times.”

Vigil attendees held a moment of silence one minute to honor the lives lost this past Thursday. Ahuja also led an open discussion to allow attendees to share their thoughts, opinions and emotions.

During the event, SACH shared a fundraiser they are running to support four different organizations working to advance the “civil and political liberties’ of Sikh people in the United States.

Mukesh Prasad ’93, who attended the vigil, wrote in an email he found it “refreshing and inspiring” to see students of all different backgrounds and groups come together in support of the Sikh community. Prasad is vice president of the Harvard Asian American Alumni Alliance, which co-sponsored the event.

“May we always remember we are stronger together and an attack on any one of us is an attack not only on all of us but also an attack on the diversity which constitutes our nation’s greatest strength,” he wrote.