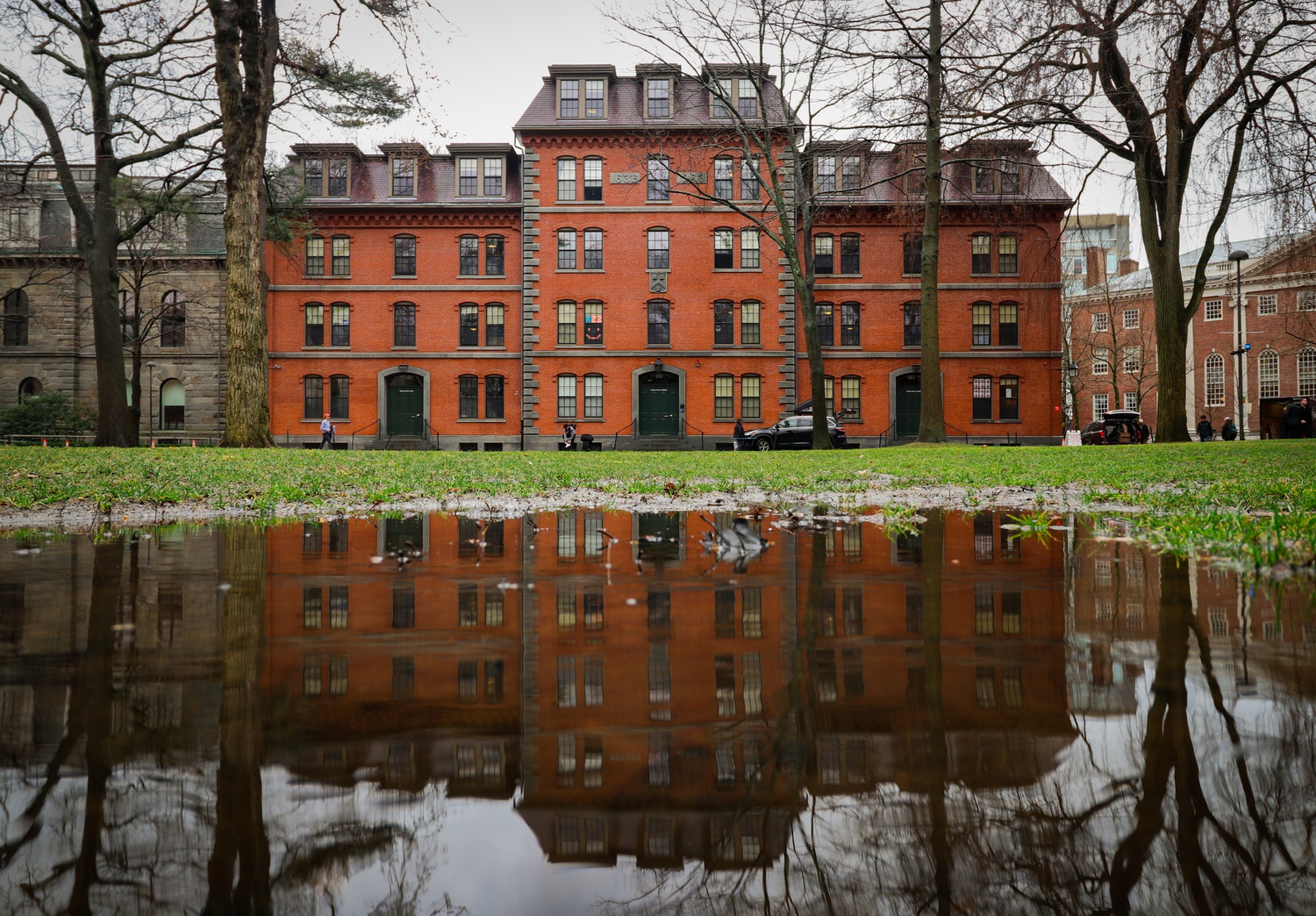 More than 150 Harvard affiliates attended the gathering, intended to be a space for solidarity and remembrance. A Tuesday report from nonprofit Stop AAPI Hate documented 3,795 hate crimes against Asians from March 19, 2020 to February 28, 2021, and on Tuesday evening, a white gunman shot eight people at three Atlanta-area spas — six of whom were Asian women.

The rise in hate crimes has been largely attributed to anti-Asian rhetoric since the onset of the coronavirus pandemic. In emails to the student body Thursday, Harvard administrators denounced the violence and called on Harvard affiliates to come together in support of AAPI students.

At the beginning of the vigil, organizers announced the formation of the Stop Asian Hate Coalition fundraiser, an effort by a number of student groups at Harvard to show solidarity and raise money for Asian American organizations in the Boston and Atlanta areas.

Raj K. S. Gambhir ’21, a member of the Sikh Students Association, said in opening the event that he and the other organizers hoped the vigil would act as a “healing space.”

“We hope that this can be a space where we can honor not only the lives that were lost, but the lives that have been affected by over the past few years and, frankly, centuries,” Gambhir said.

Gambhir said it was important for AAPI students to take care of their mental health during what has been “a tough year” for Asian Americans and other minorities. He and the organizers shared self-care resources with attendees.

After introductions, Harvard Task Force for Asian American Progressive Advocacy and Studies organizer Ruth H. M. Jaensubhakij ’22 led one minute of silence for the victims of Tuesday’s shootings and other victims of AAPI hate crimes.

Following the moment of silence, the organizers created breakout rooms for students to gather and reflect in a more intimate setting.

Tarina K. Ahuja ’24, a member of Sikhs and Companions of Harvard, said following the event that the most important part of the vigil was “solidarity.”

“Seeing that support in so many ways was not just powerful, but a fuel for action for so many of us,” Ahuja said. “There is comfort in knowing that you’re seen and amplified in a time where it feels like you can be shouting so loud into what feels like a void.”

Ahuja added that the vigil was a “safe space” where she was able to learn about other people’s stories and how they were affected by these events. She concluded her reflection with a “loving and deeply profound request for action.”

“We need allies, we really do, whether it be sharing an Instagram post, whether it be educating your own family and community, or donating to the fundraiser,” Ahuja said. “That action matters.”