Bob Odenkirk on the Average Joes in Action and His Upcoming Movie, ‘Nobody’ 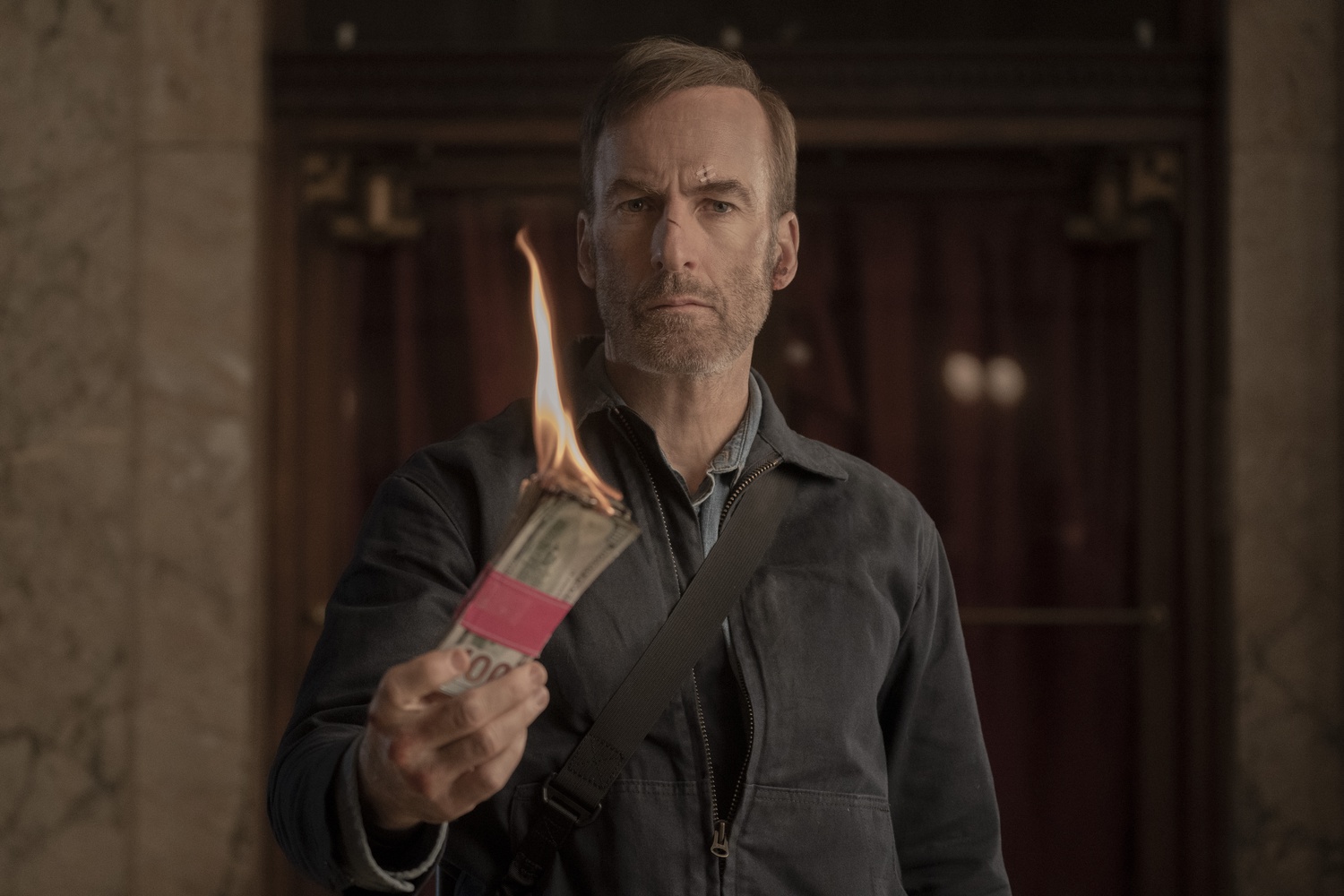 Odenkirk, who stars in the upcoming thriller “Nobody,” worked with veterans of the action genre to bring a project inspired by his personal experience to the screen. The film follows the story of Hutch Mansell — an overlooked suburban father who takes life’s punches without pushing back. After doing little to prevent some petty thieves from breaking into his home, his family seems all the more disappointed and distant. Hutch, however, decides to seize control of his life again, revealing hidden skills on a guns-blazing campaign to protect his family from more capable foes and prove his doubters wrong.

On March 19, The Harvard Crimson joined Odenkirk as part of a virtual roundtable to discuss his foray into the realm of action entertainment, the production experience, and the significance of representing the “nobodies” of the world. Much of the conversation revolved around Odenkirk’s perspective on acting in a different genre, as well as the relationship between Hutch and Odenkirk’s previous roles.

“Until I played Jimmy McGill, I had not done much on screen that wasn’t ironic or sarcastic or any comical take on emotion, moments, drives, what makes up a person, what they want, how they behave,” Odenkirk said. “Everything was comedy or exaggerated or lampooned or twisted for comic effect. Jimmy is very funny at times and Saul’s funny at times, but there’s also big scenes that are utterly earnest and heartfelt, and there’s no safety valve of comedy or real self-awareness that comedy affords you.”

Odenkirk reflected further on what he’s learned from his sobering performance as Jimmy McGill, a figure now widely recognizable.

“They only know this guy who’s striving, who fails, who gets knocked down, who gets up again. He doesn’t fight, but he never stops — he never stops trying and he’s willing to share his heart and his hopes with the world and address them directly and unironically. And I thought, that’s an action lead… I played that as Saul, and that’s how people knew me. If I could build off that, it would be a neat trick.”

As part of his preparation for the role, which entailed performing stunts entirely by himself, Odenkirk engaged in intense physical training — a departure from his approach to comedic work.

“I didn’t need to do an action movie just to do it. I wanted the full experience, and I wanted to push myself… the hardest thing was the embarrassment of sucking at it for so long and continuing to try.”

Odenkirk had plenty of support in this uncharted territory. “Nobody” is the collaborative effort of multiple veterans of the action genre, including director Ilya Naishuller (“Hardcore Henry”) and writer Derek Kolstad (“John Wick”). Odenkirk spoke particularly highly of the figures behind the camera, expressing gratitude for being “surrounded by pros” as he explored new depths of acting.

“I come from sketch comedy — it was my whole life, it was like a mission for me, and I think there’s people who feel that way about action films. I would include Ilya Naishuller and Derek Kolstad in that. They love action movies like I love sketch comedy, and I didn’t want to make this movie as a dilettante…So we took this character and we pushed him past the easy place that you could have gone and just had a little thrill with him. That was hard — to go into such intense rage — and yet it was also cathartic.”

Having experienced two break-ins of his own, Odenkirk understands Hutch’s desire to fight back and protect those around him. Hutch is a man “boxed in'' by his suburban existence, and Odenkirk noted that such feelings of inadequacy and confinement are particularly resonant in light of the Covid-19 pandemic that has wrought a “similar drudgery and frustration” for so many.

“Somebody said to me the other day, ‘This is a movie I needed, but I didn’t even know I needed it,’ which is a funny thing to say about an action movie. Who needs an action movie? At the core of it, it’s pure escapism. It’s not confrontational of your inner life — it’s meant to be this fantasy that you lose yourself in. But it really seems to be addressing a certain frustration and pent up anger that a lot of people are feeling. And it’s because obviously the pandemic is this thing that you can’t hit, you can’t punch; you can’t take it apart physically, you can’t shoot it. You just have to patiently follow the rules and wait and wait and wait…If there’s something a movie like this can do, it can let you fantasize the feelings inside you and let them go — play them out and feel cleansed of those feelings.”

While continuing to move forward with his other work in comedy and television, Odenkirk was enthusiastic about the prospect of returning to the action genre again in the future. Audiences will be eager to see what comes next.

— Staff writer Charles W. McCormick can be reached at Charles.McCormick@thecrimson.com.