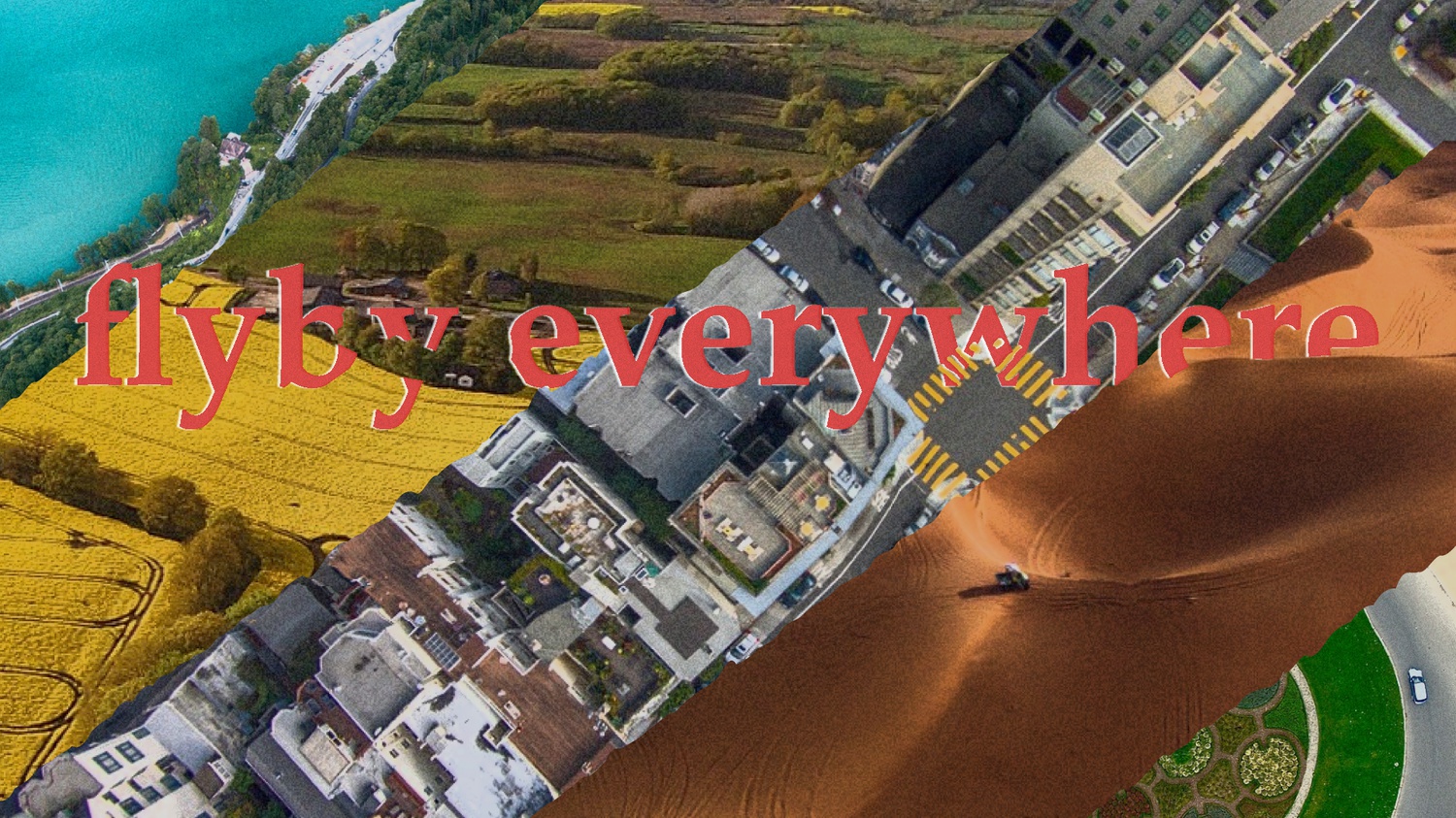 The world is, metaphorically, all over the place. And because of this, Harvard students are, quite literally, also all over the place. To bridge the gap between those living on and off campus (or halfway across the world), we decided to try something crazy: enjoy our week of Freaky Friday, time zone edition.

Fadzai: No one told me I would be starting my Harvard career in my bedroom 13,000 kilometers (8,000 miles) away from campus. Not to mention that I live six hours in the future. Taking advantage of this unique opportunity, Alex and I thought it would be fun to switch time zones, with her living according to South African time and me living according to Boston time. My day was going to run from roughly 8 a.m. to 12 a.m. EST, which is 2 p.m. to 6 a.m. South African time. Easy, right?

Alex: While most Harvard students are dotted across the world, those of us in Cambridge are oblivious to the harsh reality of time zones. So, Fadzai and I decided to switch timezones for a week. I adjusted to South Africa time — six hours ahead of the East Coast — meaning I woke up at 2 a.m. and went to bed at 6 p.m. EST (or tried to).

Fadzai: Day 1 was the day Alex and I came up with the idea to switch time zones. At that point, it was already 10 p.m. so my time and I had eight beautiful, quiet hours to kill. I went to my entryway’s study break, hopped into office hours for a class, and grinded away on a pset for the rest of the night until I went to bed at 6 a.m. Now, I really tried to wake up at 2 p.m., but my body just would not let me and I ended up getting up at 12 p.m.. Who needs a full eight hours of sleep anyway?

After I got up, I was faced with a dilemma: what do I eat now? Technically it was time for breakfast in Boston, but a bowl of cereal wasn’t going to get me through the day — so I skipped breakfast and had lunch at 2 p.m. (brunch?). I then had supper (lunch?) at 7 p.m. (1 p.m. EST). I was pretty much living on two meals a day. Technically I could have stored a bowl of cold pasta in my room for “dinner” at 1 a.m., but I fortunately didn’t get hungry during the night.

Alex: I really was planning on starting today. Really. It was 6 p.m. and I was psyched to get into bed. I even texted Fadzai enthusiastically, “This was such a good idea for our collaborative article!” But, then I realized that it was Monday of midterm week. Given that my chemistry midterm exam was coming up the next day I reconsidered how smart a move it would be to start the time-zone swap today. Instead of completely messing with my sleep schedule while trying to figure out the mole fraction of different gases, I probably should have read through “Sleeping Tips for Optimal Exam Performance.” Ah well, we live and we learn.

Fadzai: Staying up on Day 3 was a bit tough. I tapped out some time after 4 a.m. and woke up at 10 a.m. (I had already given up trying to wake up at 2 p.m. at this point). Day 4 was the day when my South African world collided with my American world. A couple of my friends made plans to go out for breakfast in the morning at 8:30 a.m. So I was basically about to go out for breakfast at 2:30 a.m. EST. Americans do that, right?

Despite this new development, I still wanted to at least maintain my regular bed time, but decided to go to bed two hours earlier so that I could get more than two seconds of sleep. As a matter of fact, I actually got a whole three hours of sleep! I didn’t spontaneously pass out and faceplant in my smoked salmon breakfast, so all was well.

Alex: When 6 p.m. rolled around after a long day of classes, I couldn’t wait to jump under the covers. How cool was it that sleeping more was part of my Crimson comp? I rolled down the blinds, set my alarm for 2 a.m. and closed my eyes — and I successfully napped for about 45 minutes. I did try to urge myself to enter a deeper slumber, but I failed — and realized that not only did I have a pset due at midnight, but that if I got up then I could make it to the Dhall for dinner. So, that was that. It was a great nap though!

Fadzai: It felt strange doing my work during the middle of the night instead of during the day. It made me feel unproductive. I felt bad waking up so late in the morning, but I had to constantly remind myself that my day had technically just started and 12 p.m. is 6 a.m. so I was actually grinding early in the day! On Day 5, I had a midterm in the afternoon and I wanted to spend some time beforehand going through my work. I still went to bed at 5 a.m. (#dedication), but I woke up earlier to study. On Day 6, I had plans to meet up with a friend for lunch at 12 p.m. my time (or a very early breakfast since it was 6 a.m. EST?). Again, I went to bed at 5 a.m. and woke up at 10:30 a.m. to go out.

Alex: Despite my limited success earlier in the week, I was dedicated to my Flyby cause. So, at 6 p.m., I went to bed. I managed to stay asleep this time, and woke up in the ‘morning’ at about 12 a.m. My suitemates, who had not gone to bed yet, were very confused when they saw me eating my Cheerios and making coffee. I was feeling good — our time zone swap was working! I started working on my Expos essay feeling extremely accomplished. Halfway through my 4th paragraph though, a power nap was unavoidable. The nap sadly lasted until my 9 a.m. lecture the next morning.

Fadzai: When I found out I would be studying at home for the semester, I considered becoming nocturnal and living according to Boston time to make life easier for myself. Thank goodness I didn’t follow through with that. This week left me running on minus two hours of sleep and two meals a day. Something tells me living this way would not pass a doctor’s vibe check. I think I’ll stick to living according to South African time. Shout out to all my fellow internationals who are doing their best to navigate this crazy time and even crazier time zones.

Alex: All I can say is thank goodness I’m carrying out this semester in Cambridge. While I may not have achieved full success at the 2 a.m. to 6 p.m. adventure, I did catch up on sleep that I really needed (unlike Fadzai who got even less sleep, rip). I also caught a taste of the time-zone hardships faced by international students who are not on campus. For any internationals reading this, you are true champions<3