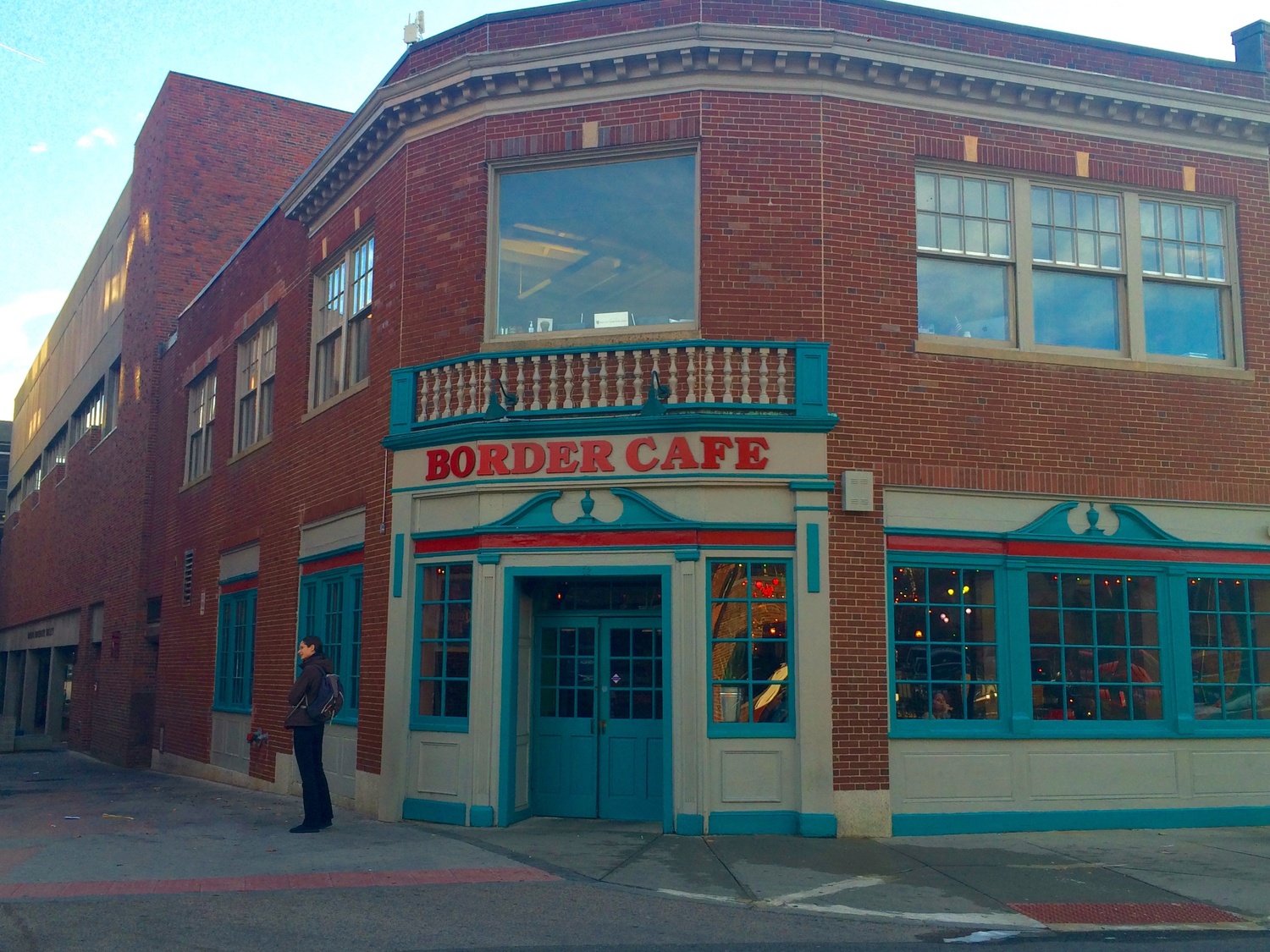 It is the glue that holds together our burritos, the final topping that completes the nachos, and the thing for which we are always willing to spend an extra two dollars: guacamole. Here in Harvard Square, we are privy to ample Mexican restaurants that all offer up their own version of the avocado dip. It can be overwhelming, and, if you end up with medicore guac, it is extremely disappointing. Fear not, because we at Flyby embarked on a journey to find the best (and worst) guac of the Square.

At the bottom of the list: Qdoba
Don’t be fooled by their enticing window advertisements claiming that “guac should never be extra.” You pay for what you get here, people. Their guac is watery and it tastes unsalted. It is a disgrace to avocados everywhere.

The hated fourth place spot: El Jefe’s Taqueria
This new Harvard Square addition is honestly very average. It could be attributed to the newness of the business, but their guac recipe seems to be in need of a change. Not salty enough, too chunky, and too garlic-y. Sorry, El Jefe’s, hopefully you will improve with time.

In third place: Chipotle
We’ve all been in line and heard the worker on the other side of the glass say in one breath that “guac is extra.” We accept the two dollar price raise for good reason, Chipotle’s secret recipe is salty, limey, and a little bit spicy— everything that guac is supposed to be. The downside: they only give you that little plastic container’s worth. Let’s be real, no one is satisfied by that amount of guac.

Taking home the silver: Felipe’s
On any given weekend night, the place is madness, but the guac is great. It’s salty and delicious, and it has the perfect consistency. They slather it onto their nachos generously and will even add another dollop if you bat your eyelashes.

The winner: Border Cafe
It’s hard to beat Border. The guac is perfect, and what’s more, their chips are to die for (and all you can eat). The dipping implement is a key element when considering guac. Even though the other contenders are much faster options, the long wait and the sit-down venue are worth it for the guac experience.