Queer Eye for the Small-Minded Guy

Netflix’s Queer Eye is flawed, but can still be a tool for helping people unlearn their homophobia. 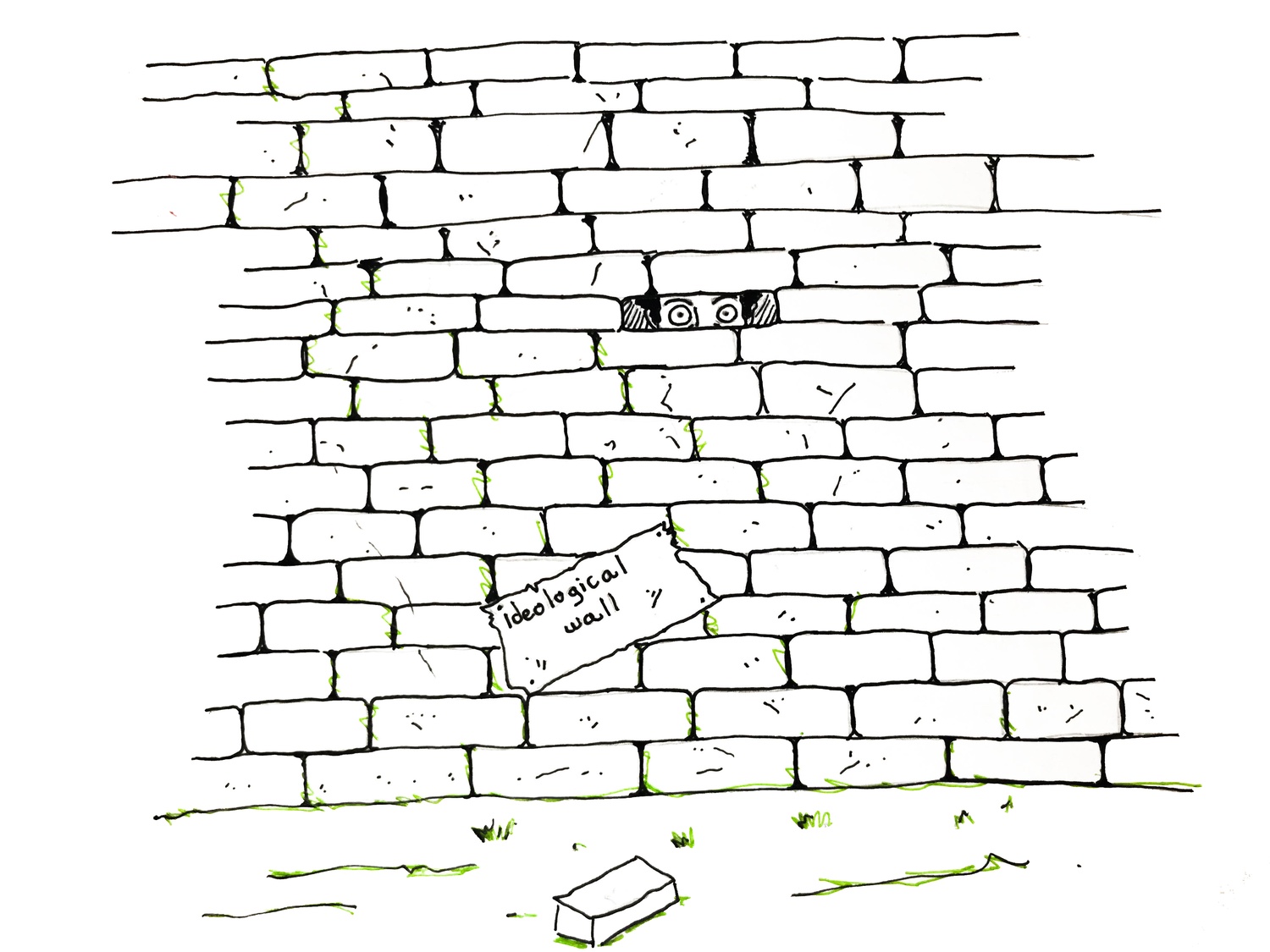 There could be an entire season of “Queer Eye” in which it’s just different versions of me getting a makeover.

Episode one: It’s 2008 and California is voting on Proposition 8, a measure that would make same-sex marriage illegal in the state. As a 12-year-old boy, I am utterly against homosexuality and tell all my soccer teammates I’d vote Yes on the proposition. We have to protect families, as the conservative campaign for Proposition 8 made clear.

Episode two could be about me, somewhere around age 15, in the car, in an argument with one of my parents about the anti-homosexuality rant one of the catechists at my church went on. We reach an impasse, so I turn to look out the window and burrow my frustration deep inside my heart. I don’t push it. I don’t try to be a better advocate.

Episode three would be about me a year or two later, finally in a place where I no longer have the urge to mark same-sex relationships as different or subversive. Yet, I think about the things I’ve read about trans folks, and the dots don’t connect. I understand that people can be gay, but I imagine that I’ll never understand how someone could be trans.

Then Jonathan, Antoni, Tan, Karamo, and Bobby would swoop in and right all the wrongs I let fester in my small, adolescent psyche. My season of “Queer Eye” would do what the Netflix revamp of the show intends to do: challenge bigoted views surrounding queerness.

This revival of Bravo’s “Queer Eye for the Straight Guy,” which ran from 2003 to 2007, has kept the premise of its predecessor. In each episode, the Fab Five, a group of five gay men with various expertise, give someone a makeover and the boost their life needs.

The Netflix revamp is very concerned with rebranding itself as having a more progressive concept: the show dropped the “for the Straight Guy” from its title and has done makeovers for gay and trans men and a woman.

The show has also sought to confront stereotypes of the LGBTQ community. In the series premiere, the makeover subject Tom asks Bobby a question about his relationship that’s become a bit of a trope—“are you the husband or the wife?” The Fab Five proceed to “unpack that.”

In the season two premiere, the Fab Five are giving church-going Mama Tammye a makeover. At one point, she confronts the way her faith had misled her when it came to her own son’s coming out. “How can I say that I love God but I cannot love the ones that are right there next to me?” she says.

In one episode, Tan admits that makeover subject Skyler is the first trans man he’s ever met. The two then delve into a conversation—which before editing was over two hours long — where Tan admits that he does not know nearly enough about the struggles the trans community face.

But many feel that the show falls short. Jude Dry has written that “the saddest thing is that LGBT audiences, starved for real representation, swallow this watered-down version of queerness in the absence of any media that speaks directly to their experiences in any meaningful way.” Rich Juzwiak writes that “the new Queer Eye is actually about as woke as someone dozing in a sleeping mask with sequined eyes stitched on it.”

Critical viewers bring valid criticisms. Yes, the show takes efforts to make itself accessible to straight audiences. The cast, five cis gay men, is not particularly representative of the array of identities that make up the BGLTQ community today. But if we stop there, we underestimate the impact “Queer Eye” could have as entry point for people uninformed about queerness, for those who still hold homophobic views, for all the kids I’m ashamed of once being.

Social change is a complex, difficult thing. Digestible and comfortable entry points into pressing social issues are dangerous, because there’s always the possibility that our attempts to challenge oppression will simply recreate it in a new form. But to wholly shun rhetoric or strategies that may not be as progressive or radical as well-versed activists wish them to be is self-defeating. If we don’t create starting points for individuals whose views uphold an unjust status quo, there’s little hope that their worldview will change. Social consciousness is a process, and activists have to ensure they’re constantly creating catalysts, even if it’s a flawed reality TV show like “Queer Eye”.

Acceptance of homosexuality has increased dramatically over the past two decades, but there are still thousands of young people who are growing up in environments that culturally and socially foster animosity towards queer folks. I spent more than half my life thinking that queerness was abnormal, a “trend” worth abandoning. My ideologies were violent and deeply incorrect. Writing the confession of the person I used to be is a painful, harrowing act.

But I’m lucky enough to have found a crack in that ideological wall, one I dug my nails into and scratched my way through. “Queer Eye” could be that entertaining, enlightening chip in the wall for so many others.