Spring Breaking on the Islands

“And as a colony she suffered all of the injustices, all of the exploitation, all of the humiliation that comes as a result of colonialism.” — Martin Luther King Jr., The Birth of a New Nation (1957) 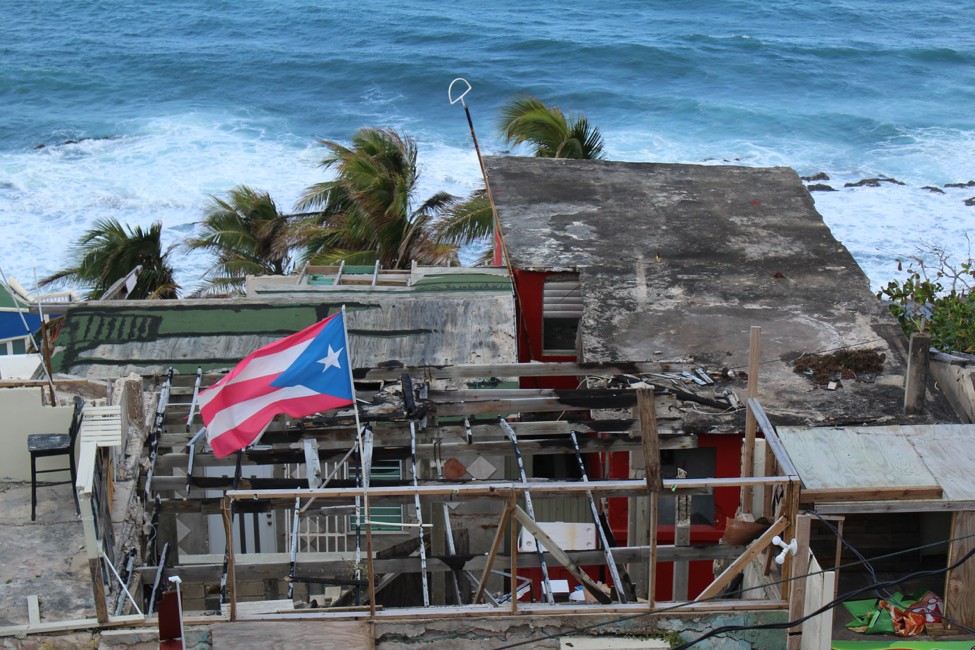 One Harvard student wrote that, “Spring Break '97 was—as Spring Break '98, '99 and the rest of Spring Breaks from here to eternity will be—a home for the id to run wild; the Bahamas and Cancun are places where you can't get caught and thus ’anything goes.’" In 2006, a Fifteen Minutes Magazine writer claimed that, “every d-bag and their mother comes back to school with a sick tan from the Caribbean.”

During spring break in 2011, 118 students—a mix of “final club bros, sorority sisters, and various other members of the party-hopping species”—went to a beach resort in the Dominican Republic. Their “mass exodus from Cambridge to the Caribbean” was sparked by familiar allures—warmth, the possibility of a tan (or a sunburn), and relatively affordable prices. The “hottest Harvard party” that week was happening in Punta Cana, Dominican Republic.

The thought of the most reprehensible aspects of Harvard social life being exported abroad is deeply unsettling. Even so, I became yet another Harvard student this temporarily fleeing to the islands for some sort of escape.

I felt a deep hesitation traveling to San Juan, Puerto Rico for spring break, and the remnants of this feeling still linger. The menace of college-aged spring breakers sat in the back of my head—beaches littered with beer cans, drunken law-breaking, disrespect for local communities. Though intending to avoid these transgressions, I was still stuck with fear that I’d contribute to the disruptive hoard that comes to the island every year.

All of this was compounded by the disgraceful way the United States government has abandoned Puerto Rico after Hurricane Maria. More than six months later, there are still Puerto Ricans living without power. Walking through San Juan, mere blocks away from the governor’s mansion, I saw a building with signs on its balcony that read, in Spanish, “Building Without Power.” From a ledge that overlooks La Perla, a Puerto Rican flag waved above the splintered wood of a caved-in roof. All the while, it was impossible to forget that Puerto Rico has no voting representatives in Congress or the Electoral College.

In the face of a humanitarian crisis, loud, disruptive, obnoxiously American college students can feel like a slap in the face. Though I avoided being blatantly offensive, there is still injustice in the fact that I was able to tan and drink while people just a few miles away had no water and no electricity. This injustice, though, reminded me of the need for mindfulness when traveling through Puerto Rico.

The threat careless American travelers pose abroad, and the ease with which they do so, is not specific to Puerto Rico. Americans are able to vacation abroad precisely because of the way the United States had flexed its political power abroad. Some of the hottest spring break spots, including the Dominican Republic, Puerto Rico, and Mexico, have been previously occupied by the United States military. Residents of the United States enjoy goods produced by exploited laborer in countries they’d love to visit—bananas from Guatemala, sugar from Cuba, coffee from El Salvador, pineapples from Costa Rica.

Vacations, though seemingly harmless, carry the weight of these histories. Traveling to certain countries is “cheap” precisely because the United States has made it so. Local economies are chained to the American dollars that support the tourism infrastructure on which their residents rely. When we justify our presence abroad simply because we’re spending money there, we have to remember that economic aid of this sort is only possible because of the colonial histories that have structured life as such.

Of course, countries are not defined simply by the way the United States intervention has shaped their histories. They’re as much defined by the people who live there and the way they’ve resisted infringements on their autonomy. While travelers are navigating the complicated dynamics inherent to international travel, we should expect them to be thoughtful and non-disruptive.

Advocate for the communities you visit, whether it be by pushing for better relief efforts or statehood. Respect that the bars you frequent exist alongside neighborhoods where people have set up their lives.

Don’t exotify people who live in lands that are foreign only to you. Make an effort to learn, through more than a Wikipedia search, about the history and culture of the place you are living. Blend in when possible. Make yourself small. Allow people to build and rebuild without becoming an obstruction.

Harvard students will continue going to the islands for spring break, so it’s critical that we become more conscientious travelers. As we travel abroad, we have to be aware that our nation is responsible for many of factors that make other nations—including the islands—accessible and easy to travel to. Simply, we must acknowledge the colonial structures that make our trips possible, in order to avoid reproducing them as much as possible.

Hurricane Maria uprooted a tree in San Juan that remained on the sidewalk, clumps of dirt in plain site. Someone had painted the Puerto Rican flag on the tree’s roots as a reminder that the island would rebuild itself, a reminder that—as the spray paint on a van in Santurce said—“PR SE LEVANTA.”

I can only hope that my trip didn't get in the way.