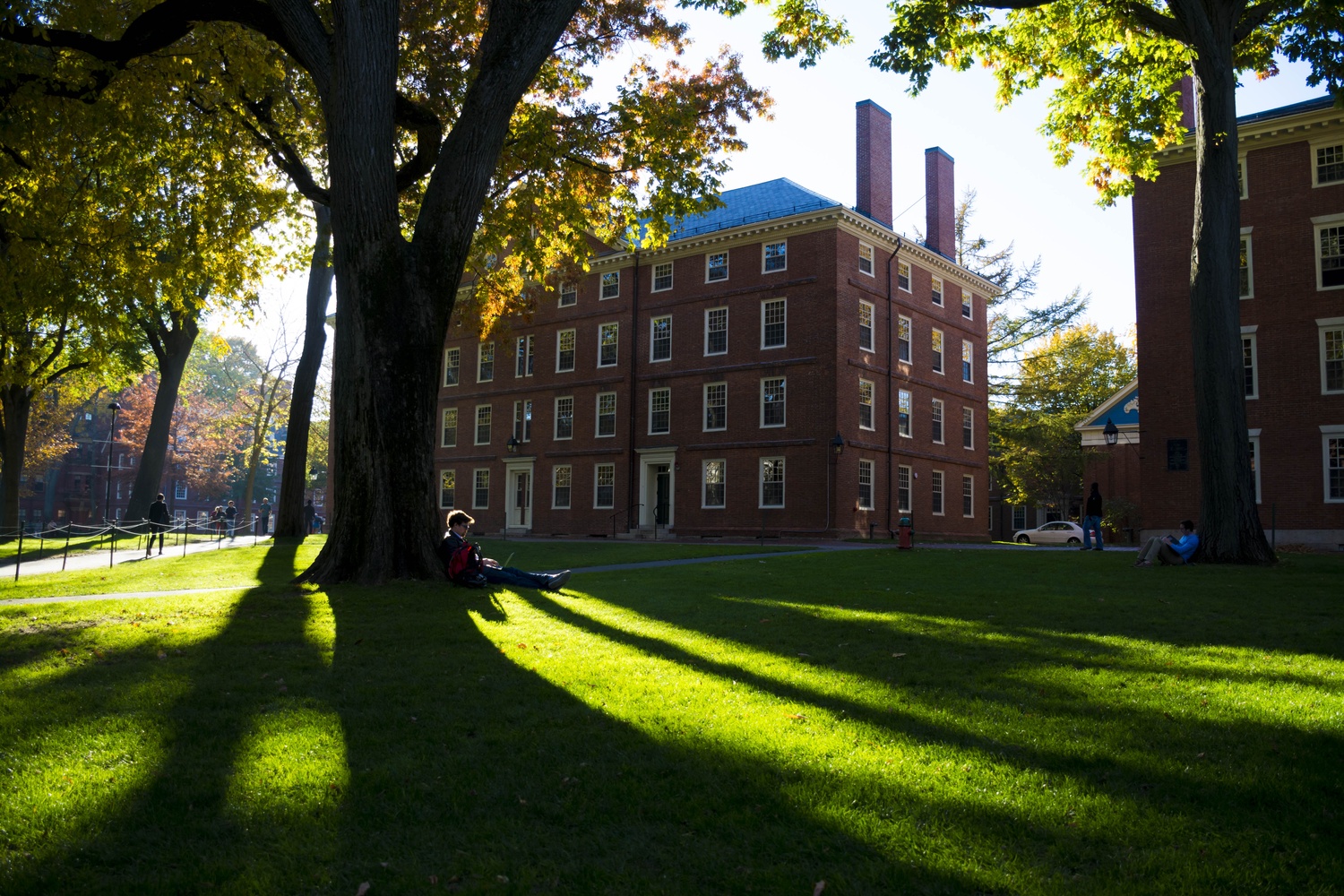 For a Harvard student seeking out a paid public service internship during the summer, opportunities are abundant.

Yet when seniors look towards post-graduation — probably one of the most daunting transitions in their lives — the flood of Harvard-funded public service opportunities dries to a trickle.

The College proclaims in its mission statement that it strives to churn out society’s future “citizen-leaders.” Yet almost half of all Harvard graduates entering the workforce each year take jobs in just two sectors: consulting and finance. In other words, they head in pretty much the opposite direction on the path of anyone’s reasonable definition of a “citizen-leader.”

So why are students taking these jobs? I haven’t personally heard any say they are eager about the responsibilities of their new positions. In fact, many have extensive public service backgrounds and don’t see their future in industries that just grease the wheels of the capitalist system.

Rather, they often take these jobs directly out of college because of the financial uncertainty of an alternative public service route. Compared to a $90,000 salary with bonuses, a service job might offer just $30,000 with few benefits, let alone bonuses.

Harvard doesn’t have to help make up this gap entirely to convince some students to make the jump. Most service-oriented students aren’t seeking a get-rich job, after all, but just a modicum of financial security.

If Harvard can supplement first-year salaries for post-grad public service jobs, raising them to, say, just $45,000, it could lead dozens or even hundreds more seniors to take these positions.

Yes, it would be expensive and logistically difficult. But a model for fixing this misalignment of students’ desires and financial reality is available right in the College’s own backyard; Harvard Law School was a pioneer in putting its money where its mouth was when it came to post-graduate service work.

In 1978, HLS became the first law school in the country to create a loan assistance program, forgiving tens or even hundreds of thousands in debt for any graduate earning less than a certain threshold post-graduation. The program has grown rapidly, from 37 recipients in the Class of 2008 to 111 in the Class of 2015.

For College graduates, however, it’s not debt forgiveness that’s needed, but rather a comparably generous public “service subsidy.”

It is worthwhile to take a step back and consider some of Harvard’s current financial outlays and their justifications. Consider, for example, that Harvard doles out nearly $200 million each year on undergraduate financial aid.

Well, for what reason? Presumably, to make sure students aren’t saddled with lifelong debt, thereby preventing them from pursuing their dreams.

But Harvard has missed the other half of the equation. Debt accrued during college is only one barrier to taking a post-graduation job free of financial concerns. Fears of an empty wallet a year after graduation can also cloud graduates’ post-graduate decision-making, disproportionately those from lower-income backgrounds.

So where could Harvard find the money for these generous post-graduate subsidies? Hopefully, donors could step up, as they have to the tune of millions of dollars for summer internship funding. Or maybe the University could dip into its pot of all-purpose money.

It’s not as if the College doesn’t already recognize the importance of helping students find public service jobs post-graduation.

For those with the financial means to accept a service-oriented job, there are endless resources to ensure a placement: a multitude of advisors devoted to public service from both the College Office of Career Services and the IOP Internships and Career Services, an annual Public Service Recruiting Day, a robust careers website, just to name a few. But at the end of the day, the phrase, “it’s all about the money” seems to adequately sum up the unresolved and central issue.

One of the luxuries of a diploma from an elite school is that anxiety about being unemployed is not a primary factor in decision-making about post-graduate jobs, especially when the economy is on the upswing. But a well-paying job versus a low-paying option is still a relevant contrast for most Harvard grads, just like it is for pretty much every member of the U.S. workforce.

So, it seems Harvard administrators can do something relatively easy to help students fulfill the College’s stated mission. What are they waiting for?