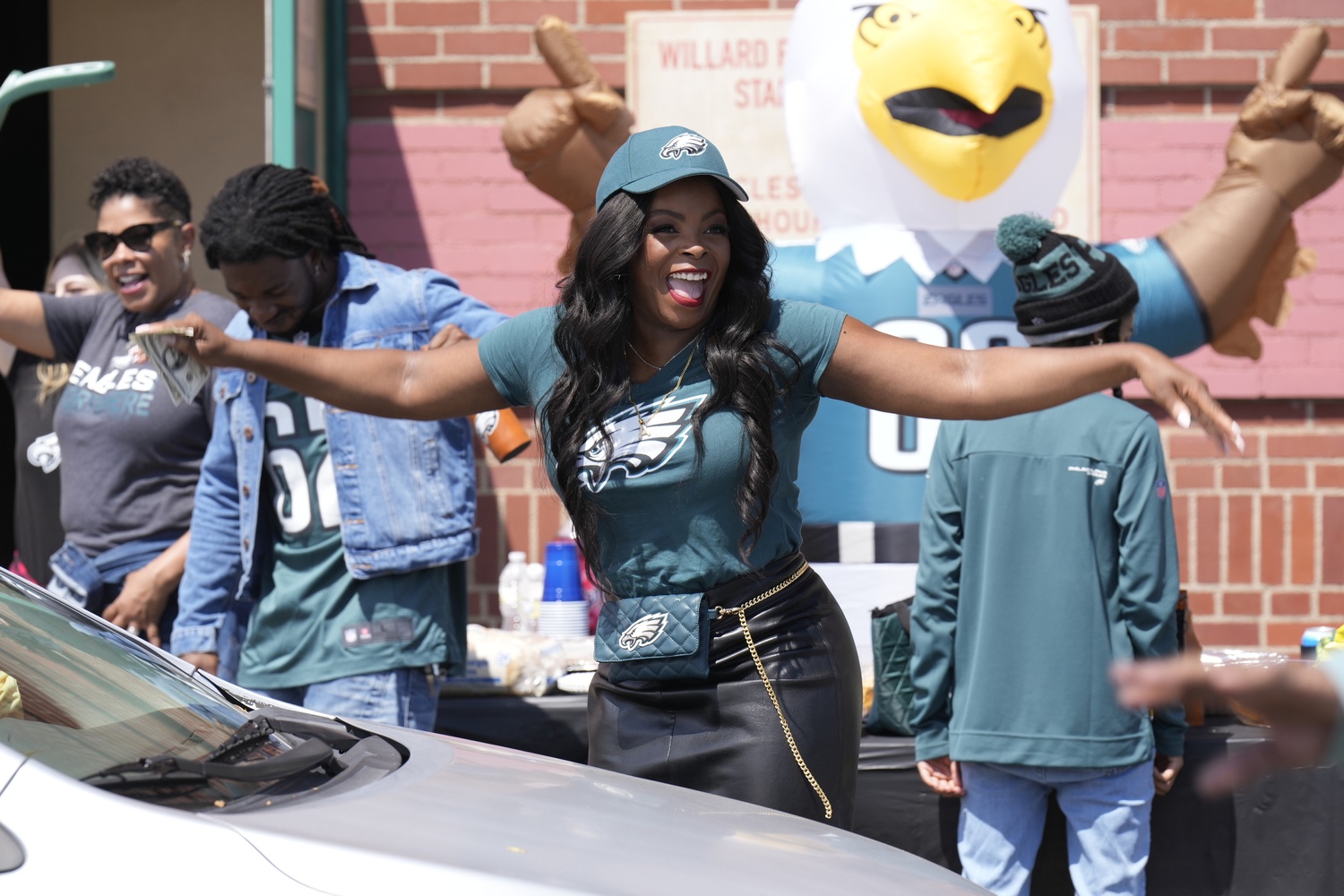 It is no secret that most people who tune in to the Emmys are most excited to see one thing in particular: the winners. The very nature of an awards show begs the viewer to focus on the fierce competition for the top prizes, which can lead to many unawarded performances getting lost in the excitement of the big night. And with the Emmys’ tendency to favor the same actors year after year, such as Zendaya in “Euphoria” or Jason Sudeikis in “Ted Lasso,” it is even more important to remember the many deserving contenders who went home empty-handed. Below are six such losers whose performances were among the year’s best, some of whom may hopefully snag a trophy next time they are eligible.

Laura Linney, who lost a third time for her role as Wendy Byrde on Monday night, easily cemented herself as one of the most talented actresses working today during the final season of “Ozark.” As Wendy gradually became the beating heart of the sinister Byrde family over the course of four seasons, Linney quietly ramped up her character’s intensity, leaving the audience in genuine shock when she finally reached the point of no return. Linney manages to portray Wendy’s corruption arc with extreme care, never allowing Wendy’s evil nature to become an over-the-top caricature of a crazed crime boss. The ease with which Linney makes Wendy appear simultaneously even-keeled and completely deranged is a feat worthy of renown (and an Emmy).

“Severance,” the buzzy new Apple TV+ drama about the personal toll of the modern workplace, is chock-full of outstanding performances by seasoned actors and newcomers alike. Even still, Adam Scott stands out as the show’s mild-mannered and overly-curious protagonist Mark Scout. Scott, who is best known for his comedic work on “Parks and Recreation,” makes the shift to dramatic television flawlessly, managing to embody two versions of the same character that each possess a unique psyche. Much of the first season centers around Mark’s efforts to piece together increasingly dark revelations about his workplace, and Scott lends a quiet intensity to this search that leaves viewers inching ever closer to the edge of their seat.

Anyone who watches “Abbott Elementary” will be quick to point to Janelle James’ whacky principal character, Ava, as one of the best parts of the show. Every episode, James manages to bring Ava’s absurd narcissism to new heights, pairing her sarcastic comments with a perfectly-timed glance at the camera à la John Krasinski in “The Office.” More impressively, James is able to portray moments of genuine vulnerability and softness amidst Ava’s over-the-top hijinks, a quality demonstrative of a truly outstanding comedic performance. There is no doubt that Ava is rapidly becoming an iconic television character, a much-needed triumph for network television that the Emmys should reward.

Perhaps one of the longest overdue Emmy victories in recent years belongs to Rhea Seehorn, the quiet and subdued foil to Bob Odenkirk’s flashy Saul Goodman on the acclaimed prequel to “Breaking Bad.” While Seehorn’s Kim Wexler may not be the most compelling character at the beginning of the series, by the sixth and final season she dominates the screen by creating an emotionally-rich, three-dimensional character. Despite delivering a performance that is far less flashy than other Emmys contenders, Seehorn nevertheless builds immense suspense with every choice she makes, constantly reminding viewers that Kim’s morality lies in a delicate balance. And when she lets this vulnerability shine through, it can turn a scene of her crying on a bus into one of the most poignant television moments in recent memory. As one half of television’s most complicated couple, Seehorn integrates into the “Breaking Bad” world with ease, becoming a welcome addition to the much-admired canon.

While “Ted Lasso” certainly received its flowers from the Emmys this year, winning Outstanding Lead Actor in a Comedy Series and Outstanding Comedy Series, Toheeb Jimoh’s performance as the extremely lovable Sam Obisanya was unfortunately overlooked in his category. As Sam, Jimoh perfectly captures the show’s spirit of unadulterated kindness and optimism with his graceful on-screen presence. But more than that, Jimoh adds immense depth to the character of Sam, thus preventing him from becoming a one-dimensional background character and instead providing him with motivations that are truly relatable. Ultimately, Sam is a character whose hopeful attitude and slight naivete never grow old, a sign of a great actor at work.

While the Emmys are reluctant to give individual awards to “Saturday Night Live” cast members, Bowen Yang is a more than deserving exception. While only in his third year as a cast member, Yang has managed to establish himself as an SNL giant in his own right through his zany, niche comedic style that keeps viewers on their toes in the best way possible. Whether playing the iceberg that sunk the Titanic, a flamboyant daddy long legs spider, or a disgruntled Oompa Loompa, Yang always commits to the bit with an admirable ferocity and infectious joy that is hard to replicate. As one of SNL’s most innovative and ingenious new comics, Yang has helped to usher in a new generation of viewers to the decades-old variety show, a Herculean feat worthy of television’s highest honor.