‘The Hacienda’ Review: A Multi-layered and Powerful Debut 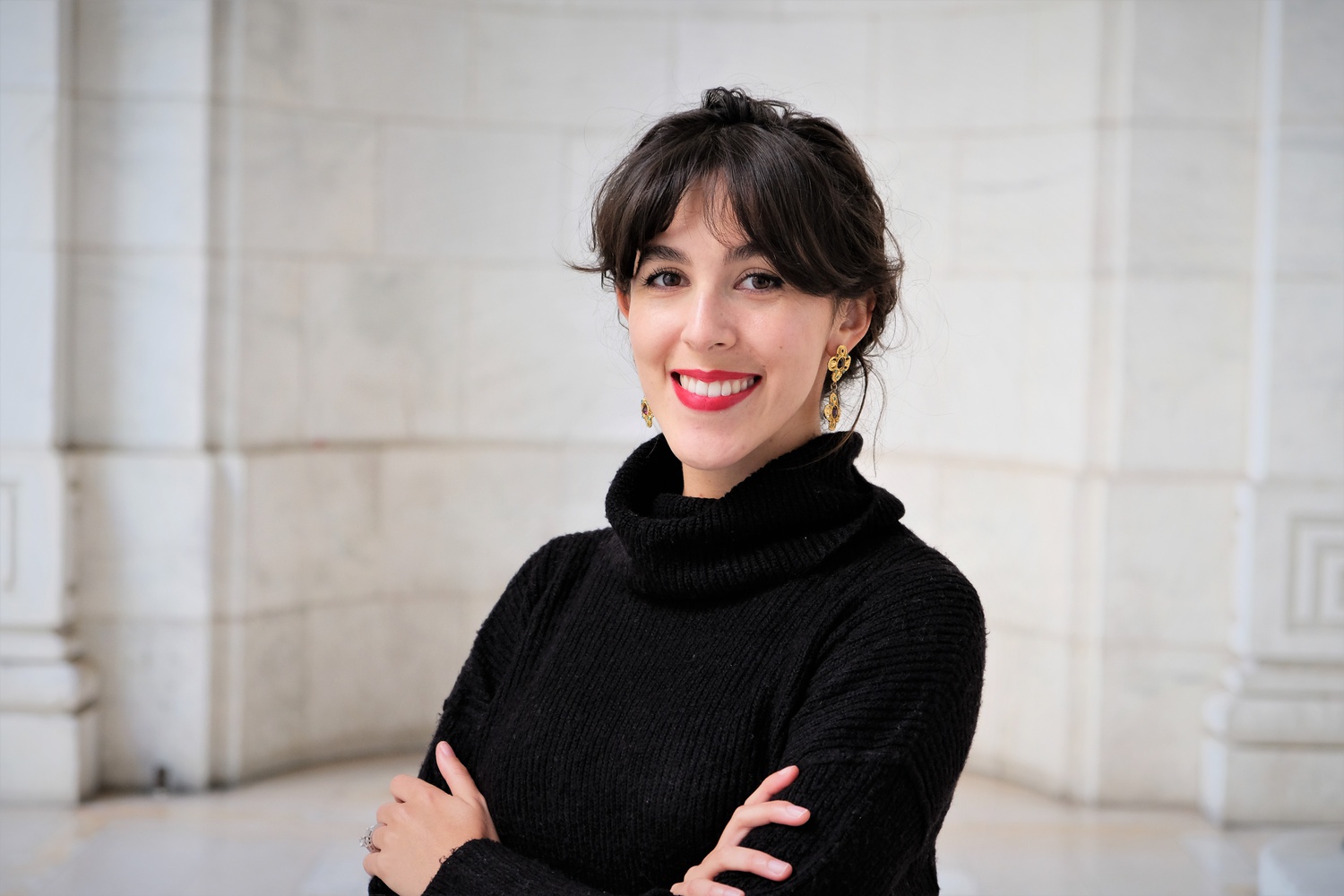 Isabel Cañas’s debut horror novel, “The Hacienda,” explores more than just fear. The book follows Beatriz, a mestiza woman, and her fight to survive the haunted hacienda she has recently been charged with. In it, Cañas delivers a chilling and compelling story that melds a childhood fear of the dark with the impacts of colonialism and Catholicism in Mexico after the War of Independence.

After the death of her father, a general in the war, Beatriz and her mother are forced to live off the charity of a distant relative, smiling in high society with the men who killed her father for his allegiance to the ousted emperor. When Rodolfo Solórzano, a wealthy military man associated with the newly-created Provisional Government, takes an interest in Beatriz at a ball, she jumps at the chance to marry him despite her mother’s protests. Beatriz quickly realizes, however, that she is being watched, and the house she thought would save her might just kill her. To survive, she enlists the help of the only priest who will listen to her, Padre Andrés, but he, too, harbors dangerous secrets.

The forbidden romance that grows between Beatriz and Andrés begins quickly without falling into the trap of insta-love. Cañas starts it off as a crush, manifesting in Andrés’s warm acquiescence to Beatriz’s plea for help despite his need to keep his identity as a witch hidden from the other priests. Cañas then builds Beatriz and Andrés’s attraction into something sturdy and well-balanced through their moments facing the house’s horrors together.

Cañas’s storytelling can be described as thoughtful and deliberate, complimented by prose that can either pack a punch or soothe an ache depending on the scene’s needs. While the identity of one of the novel’s villains is almost too obvious early in the work, Cañas elevates the stakes each time the reader gets closer to the on-page reveal, leaving readers on the edge of their seats, frantically flipping pages for the entire novel. Cañas’s work is also well-informed on the realities of life in Mexico in the post-war period without being pedantic or burdening the novel with too much detail, an impressive feat for a historian-turned-novelist.

Cañas’s biggest accomplishment, however, is her thorough examination of the specter of colonialism in Mexico. Everyone — from the main characters struggling with their mixed status in the racial casta system, to the hacienda’s staff, to the physical house itself — is caught up in the same daunting web of colonial power relations. Andrés, for example, lives a divided life, trying to balance his belief in God, his grandmother’s witch practices, and a dark power that is entirely his own in the aftermath of the Inquisition. Cañas ensures the speculative and historical elements in the book intertwine to make the setting — rural Mexico in the wake of the War of Independence — a living, breathing character. The night, the wind, and the animals surrounding the hacienda are personified with wills of their own that sometimes align with Andrés’s needs and at other times conflict to add to his turmoil. Perhaps most impressively, Cañas not only makes the trope of the haunted house a character, but a character with an arc that the reader slowly begins to sympathize with as they realize that the house may also have been changed by colonial unrest.

Ultimately, Cañas delivers an ending that respects the needs of the characters and the house, wrapping up the story’s loose ends with care and kindly leaving a few strands open for the more romantic readers. It is quietly hopeful — a satisfying tone to end on for what is otherwise a tense and electrifying story — and marks her as a serious writer to watch.

—Staff writer Kiara H. Gomez can be reached at kiara.gomez@thecrimson.com.