From Cannes: 'El Agua' Is Not The Supernatural Thriller You Might Expect — It’s Better 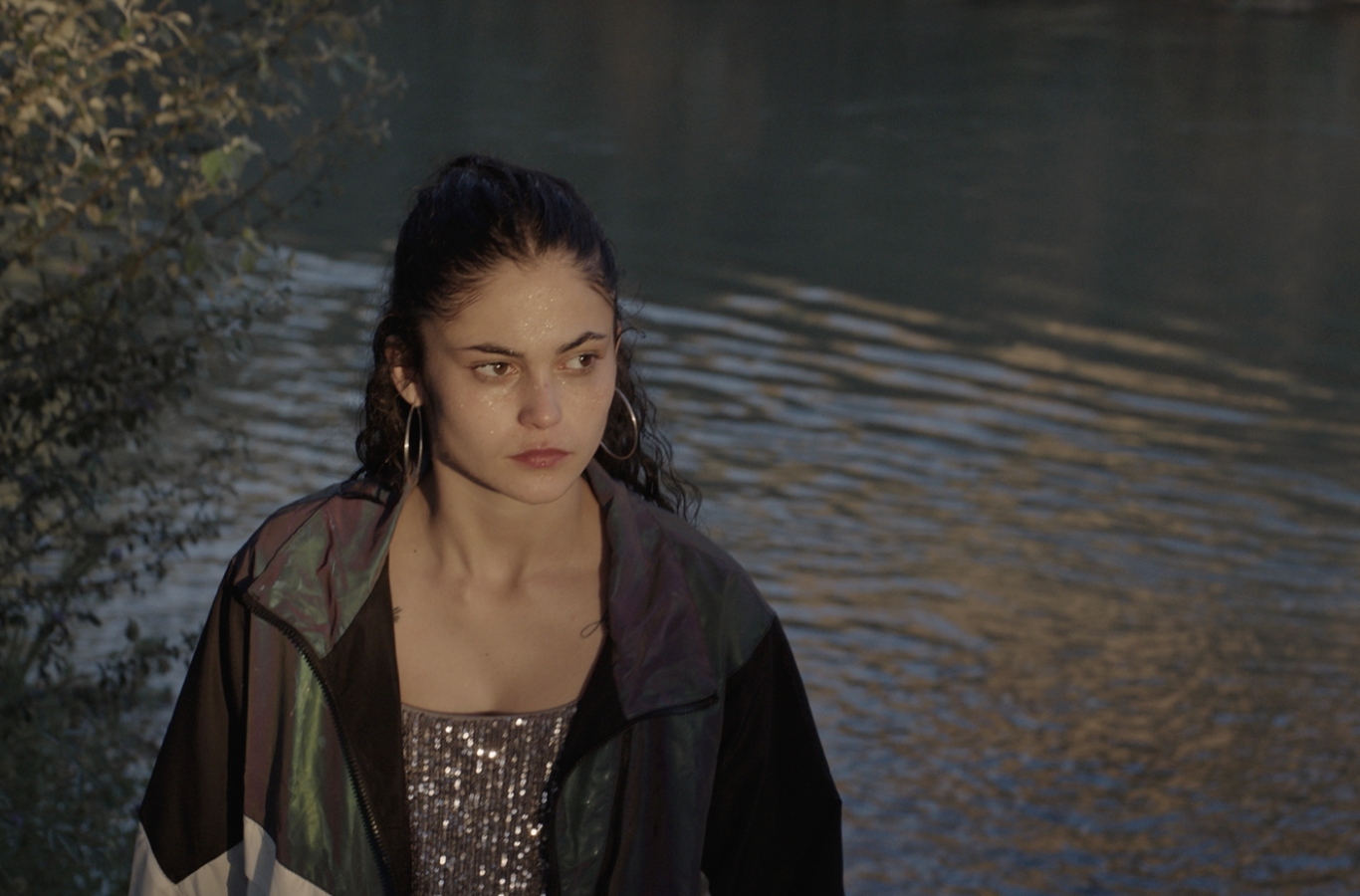 In the Valencian village where Spanish director Elena López Riera’s “El Agua” unfolds, the mundane and the mythological tangle together. Townspeople fascinate over the lore of water, and the whispers of its wrath loom over the area even on clear days. In her debut feature, which premiered on May 20 at the 2022 Cannes Film Festival, Riera uses these legends as a lens through which to examine the lives of a young couple, delving into their connection with (and resistance toward) their families, their surroundings, and their futures. Where its premise might suggest a supernatural thriller, the film instead unravels as a vivid and emotive slice-of-life movie, beautifully tracking the blossoming romance between Ana (Luna Pamiés) and Jose (Alberto Olmo).

From early moments, the film’s mythological element appears as a figure of public imagination. Reminders of the mysterious water-power are everywhere. Audiences first meet Ana and her friends as they lounge on concrete river banks, recuperating after a night out and recounting legends of the river’s hungry spirit. When announcements of imminent rain prompt fears that the water will surge and drag the land under, Ana begins to pray for the embrace of the river, hoping to excise the sadness and fear that trouble her. Riera illustrates how, for a teenage girl wracked with uncertainty about her life and her choices, surrender to the river has its appeal.

In the realm of popular legend, Riera illustrates, the river appears as a force of undeniable will and powerful acceptance; when it sets its sight on a village girl, as happens often in the local stories, it’ll lure her in and embrace her, never to be seen again. As the film develops, Riera isn’t interested in portraying the supernatural or representing the spirit outright. Instead, myth acts as an entry point into Ana and Jose’s adolescent struggles for independence and opportunity, illuminating the general connections and legacies that keep them connected to the place.

The film opens with Ana and Jose flirting beside the river to the lighthearted ribbing of their rowdy, charismatic friend group. From these early beats, the film’s portrayal of adolescence feels authentic, crackling with the energy and familiarity of real friendships, uncertain plans, and general restlessness. Riera’s finest skill as a writer-director is immediately on display: She expertly wields dialogue-heavy scenes to create immersive worlds within each family and friend group, making the audience feel that they are there beside the characters, listening.

In a film concerned with generational storytelling and myths that have been passed down between women, Riera takes time to naturally show how Ana talks to her mother, grandmother, and aunt to process and understand her place in the world, learning from their advice and rebelling against their example. True to adolescent life, these conversations are not always smooth sailing, and the characters cut each other down with harsh words. Ultimately, though, these moments of conflict only reinforce the importance of the constant conversation between Ana and the women around her that acts as the bedrock of the film.

The town’s iconic river myths mirror the legends that Riera herself grew up hearing about in Valencia (in the same village where the movie was shot, and where she made her previous short films). As Riera told audiences on the Croisette at the Quinzaine de Réalisateurs screening on May 20, she started the film out of a desire to delve into the mythologies in the region and the women who passed them down. This goal manifests in an unusual documentary addition to the film, in the form of real interview clips detailing different women’s memory of the water story and its impact. Like Nora Ephron’s meet-cute interviews in “When Harry Met Sally,” the clips occasionally interrupt the storyline to offer one woman’s recollection of a particular element or impact of the folklore. The clips layer the sense of collective investment in the myths, but they also occasionally feel aesthetically mismatched with the otherwise cohesive, immersive visual style Riera delivers.

The rest of the film follows Ana’s sleepy summer working at her mother’s struggling roadside bar and spending time with Jose, who dedicates himself to learning his family farming business at his father’s behest, only to quickly realize the burdens and restrictions of that work. Riera embraces a bright, sun-drenched, and even dusty (in the best possible sense) palette in the film. Gorgeous scenes of natural light in river canyons and flashing dance parties on the outskirts of town create the visceral sensation of summer passing, bringing viewers into the arid world of the film. Still, as Riera illustrates, the easy, slow atmosphere in the town belies the social exclusion facing Ana’s single mother and the economic pressure bearing down on Jose and his father. The town, like the river, is not as relaxed as it seems. Its teenagers will have to decide whether to stay and risk getting trapped by routine or strike out in the world alone.

As Ana shifts from enjoying lazy afternoons in the river to fearing the force of the water and later testing the truth of the myths she heard, Riera reinforces the river’s simultaneous danger and freedom, showing its appeal for young people torn between different paths, tired of enduring the trials of their lives, and eager for a sense of belonging in a greater cause. But where Riera excels at illustrating Ana and Jose’s passions and fears through beautiful dialogue and illuminating exposition, she never really delves into the specific causes of Ana’s attraction to the river. Viewers are left to imagine how her various worries connect to her nearly religious fascination with the water, which weakens the effect of the interconnected mythology and coming-of-age plotlines.

In its final stages, the film becomes increasingly eerie and foreboding without explanation, giving minimal insight into Ana’s changing relationship to the water even as it cuts to interviews of non-actors discussing their beliefs. After audiences have spent nearly two hours getting to know the everyday details and stresses of the main characters’ lives, the finale feels vague and unsatisfying, pivoting suddenly away from the film’s affecting naturalism and towards vague surrealism.

Despite its underwhelming finish, “El Agua” offers a vivid and transportative glimpse of the relationships, stories, and fears that shape Ana’s life, framed by the mythology that has haunted the women of her town for generations. Riera’s portrait of adolescence — and the bonds and rifts that tie families together and tear them apart — achieves a rare degree of realism, focusing not on the magical creatures of mythology but instead on the real people who grew up with them. It’s a fitting, unique addition to a Cannes lineup that celebrates the impact and history of storytelling in a variety of contexts, from George Miller’s “Three Thousand Years of Longing” to Ali Abassi’s “Holy Spider.”