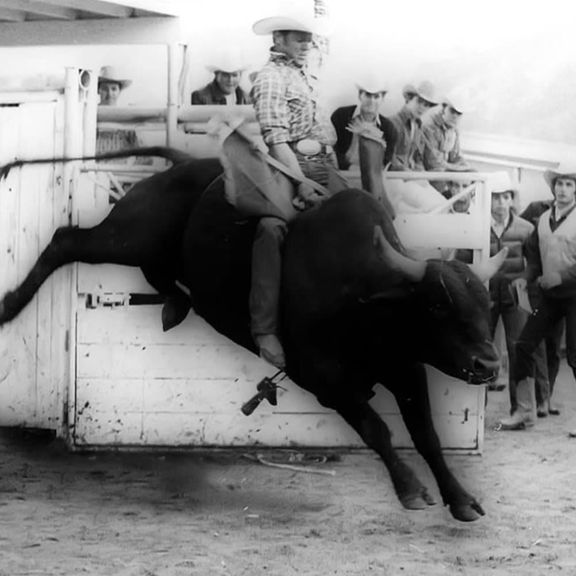 In between taking center stage night after night of her worldwide Reunion Tour, indie rock icon Phoebe Bridgers released the single “Sidelines” on April 15. A quietly resolute statement of bravery written for the upcoming TV adaptation of Sally Rooney’s novel “Conversations with Friends,” Bridgers’ latest work rises to the forefront of her discography both on its own and in dialogue with her previous output.

Unlike the distant-sounding synths that mostly wander in cautious stepwise motion for the first 20 seconds, Bridgers almost immediately dares to take a dramatic vocal leap of a major seventh while singing, “I’m not afraid of anything at all,” making her bold claim all the more believable. The long string phrases sustaining her solemn, stoic tone resemble the orchestral arrangements on her most recent EP, “Copycat Killer.”

“Not a plane going down / In the ocean, I’m drowning,” Bridgers continues, before the strings swell into a chorus about how she used to “watch the world from the sidelines.” Since the 2020 release of her hit single “Kyoto,” which includes the lines “I wanted to see the world / Then I flew over the ocean / And I changed my mind,” she’s had another sea change thanks to a new relationship: “Had nothing to prove / Till you came into my life,” she admits twice during “Sidelines.”

On “I Know The End,” the apocalyptic finale of her critically beloved sophomore album “Punisher,” Bridgers took solace in finding “no place like my room” — but now, she realizes “what it feels like / To wanna go outside” as a violin soars toward the upper limit of its range.

The highest note melts right into the second verse, where Bridgers lists more former fears: “going back to school,” “getting older,” and “being alone / In a room full of people.” Before the last chorus, the instrumentals achieve an as-yet-unheard consonance, marking a vital point in Bridgers’ attempts to reach inner peace.

Even the outro’s moments of harmonic tension resolve quickly while Bridgers sings, “And I used to think / You could hear the ocean in a seashell,” a perspective that also applies to her music: To understand its power, you have to hear it for yourself.