‘Everything’s Gonna Be All White’ Series Premiere Review: Both Overwhelming and Underwhelming 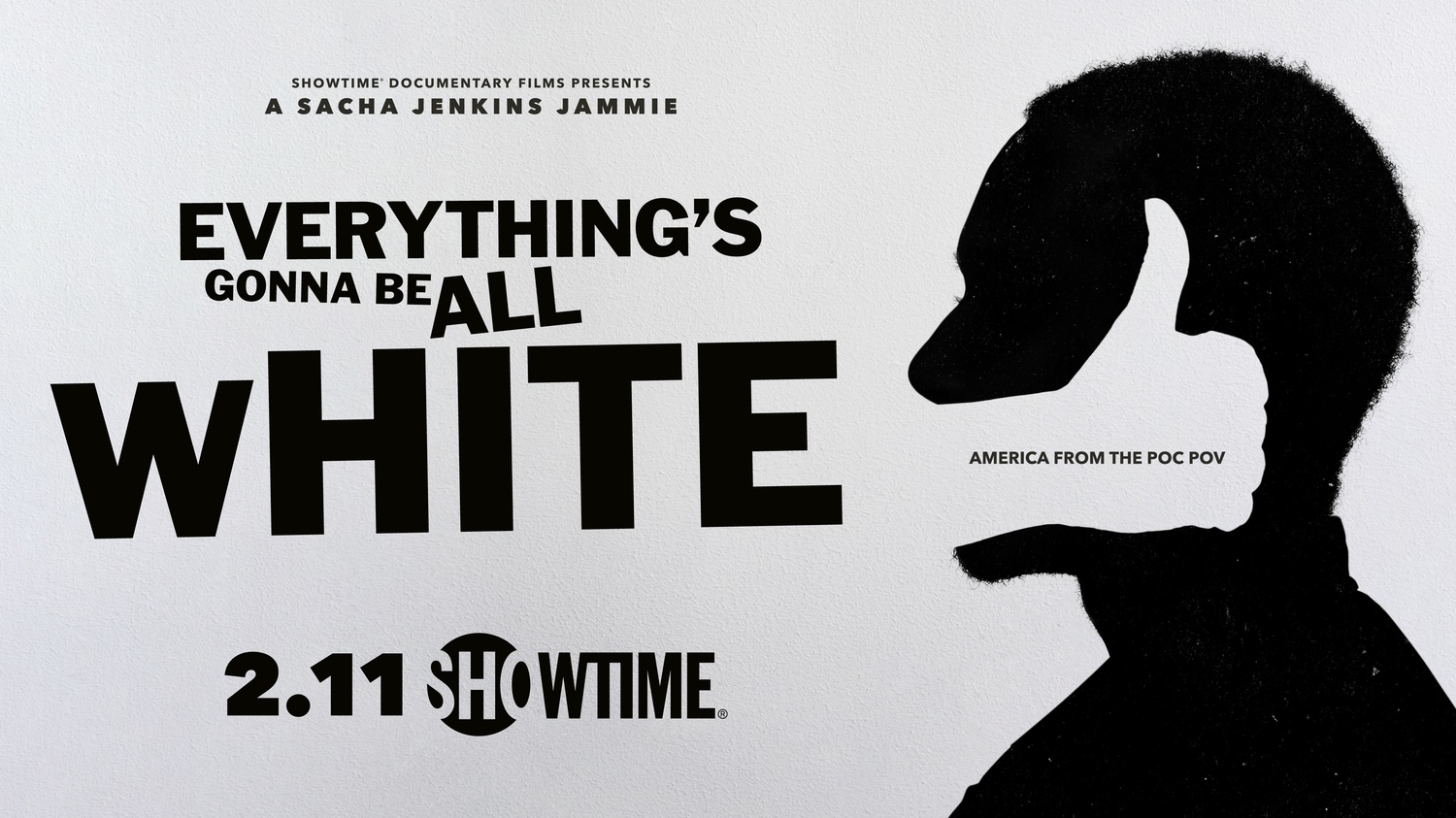 SHOWTIME's "Everything's Gonna Be All White." By Courtesy of SHOWTIME
By Vivienne Germain, Contributing Writer

Showtime’s new docuseries “Everything’s Gonna Be All White” opens with a narrator who speaks of “countless dreams too long deferred,” a reference to Langston Hughes’ 1951 poem “Harlem.” Although the poem and the show both handle racial inequity in the United States, the poem does so gracefully, while the show seems to, in the words of Hughes, “crust and sugar over— / like a syrupy sweet.”

The series premiere, cleverly entitled “White Lies Matter,” indicates that the docuseries will fall short of its claim to serve as a “deep dive” into racism in the United States. If anything, it will serve as a broad overview. “White Lies Matter” has several powerful moments, but its scenes fail to work together as one cohesive entity. With its wide range of subject matters, the episode might benefit someone with little knowledge of racism. However, its lack of depth renders it inconsequential in the greater context of antiracist media. Most disappointingly, distracted by the misguided attempt to incorporate humor, the premiere of “Everything’s Gonna Be All White” forgets to do what a docuseries is meant to do: teach.

The theme of “white lies” is a clever one, but it lacks focus. The episode begins and ends with clips of the Jan. 6, 2021 insurrection of the United States Capitol. In between, the narrator and various interviewees discuss “white lies,” the whitewashing of Jesus, the word “Caucasian,” the transatlantic slave trade, the history of white people in America, present-day racism in America, Confederate flags and monuments, the question of American identity, white privilege, white fragility, whiteness in general, and the American flag. If this list seems exhaustive, it should — the episode is exhausting to watch. Throughout the episode, topics are introduced, discussed at a surface level for a few minutes, then quickly abandoned for the next topic. Nothing is fully unpacked or reflected on, and the transitions from one subject to the next feel abrupt. The work as a whole feels disconnected, as the poor transitions and abundance of subjects result in a lack of cohesion. As a result, “White Lies Matter” is both overwhelming and underwhelming. Watching it feels like learning too much at once while learning nothing at all.

Despite its flaws, the premiere of “Everything’s Gonna Be All White” contains several small moments that effectively convey big ideas. The episode is full of quotable remarks from interviewees. On white fragility, musician Himanshu “Heems” Suri asks, “what is fragile about whiteness when everything has been constructed around it?” It also includes simple, creative visuals that evoke scary societal truths. In one sequence, a series of signs appears on the screen one by one with statements like “Negroes can’t own property” and “Negroes can’t have weapons,” just to end on “White folks can.” Still, these small moments may have contributed more significantly to the show’s effectiveness if they were used more tastefully. Unfortunately, the show’s zeal for catchy quotes and flashy visuals goes too far, especially when combined with its weak attempts at comic relief. It is unclear if the audience is meant to chuckle as an outraged white male actor aggressively covers his Jesus statuettes in white paint. Comedic scenes like this one are silly, clunky, and awkward, and they water down the tone of the documentary. Racism is not funny; “White Lies Matter” should not try to be funny either.

“White Lies Matter” is not a promising start to “Everything’s Gonna Be All White.” If the rest of the episodes are similar to the premiere, then the docuseries is unlikely to claim a spot among the ranks of highly impactful antiracist viewing. The episode presents a few compelling elements — for example, the narrator’s casual tone makes the show engaging and accessible — but ultimately suggests that “Everything’s Gonna Be All White” will be highly ambitious but not quite successful in accomplishing its aims.