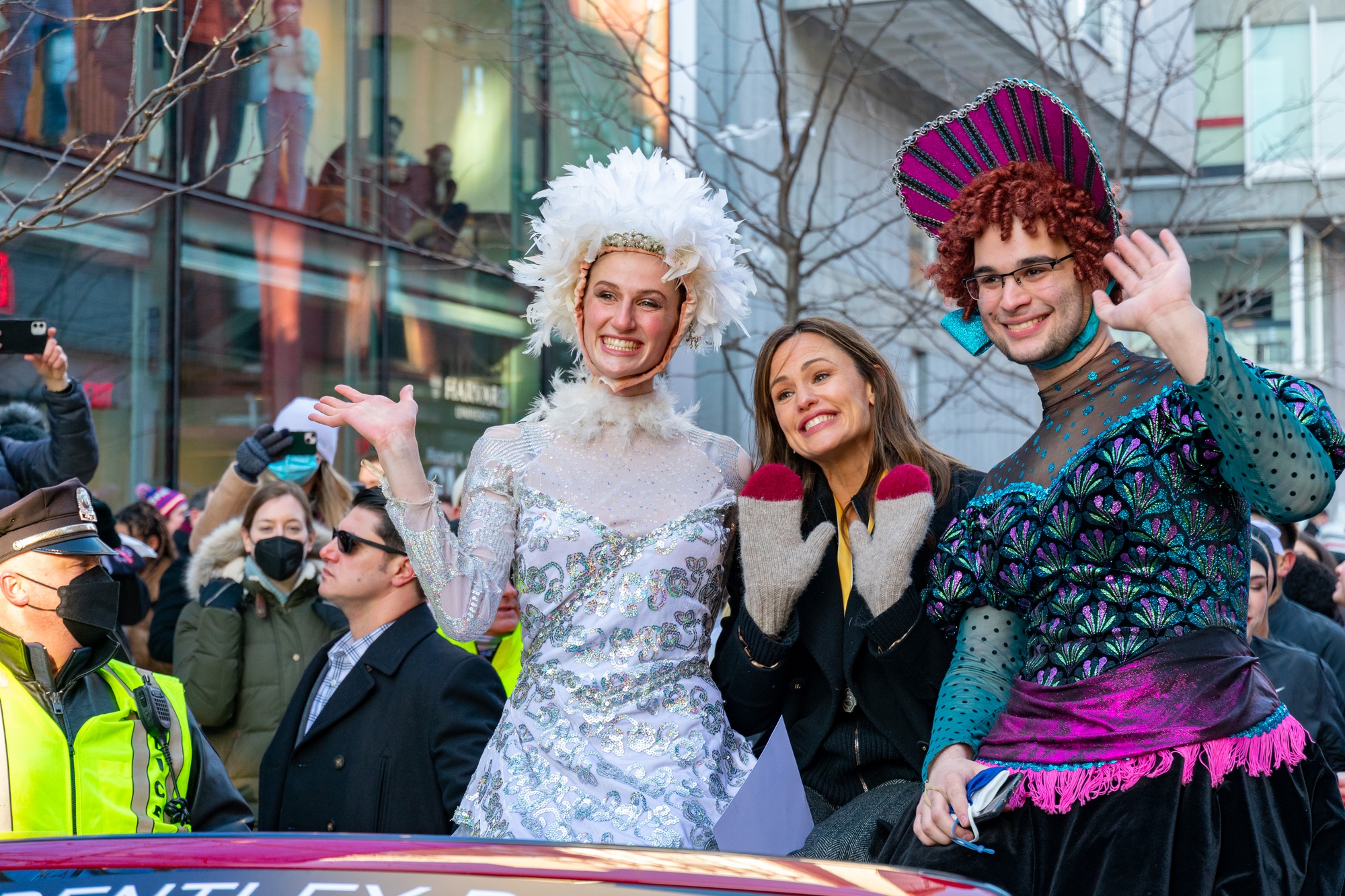 In Photos: Jennifer Garner, Hasty Pudding's Woman of the Year

Actress Jennifer Garner was honored as the Hasty Pudding’s Woman of the Year on Saturday. The annual celebration returned to its traditional in-person format after being held virtually in 2021 due to Covid-19.

The ceremony began with a parade through Harvard Square, and was followed by a roast and press conference in Farkas Hall. 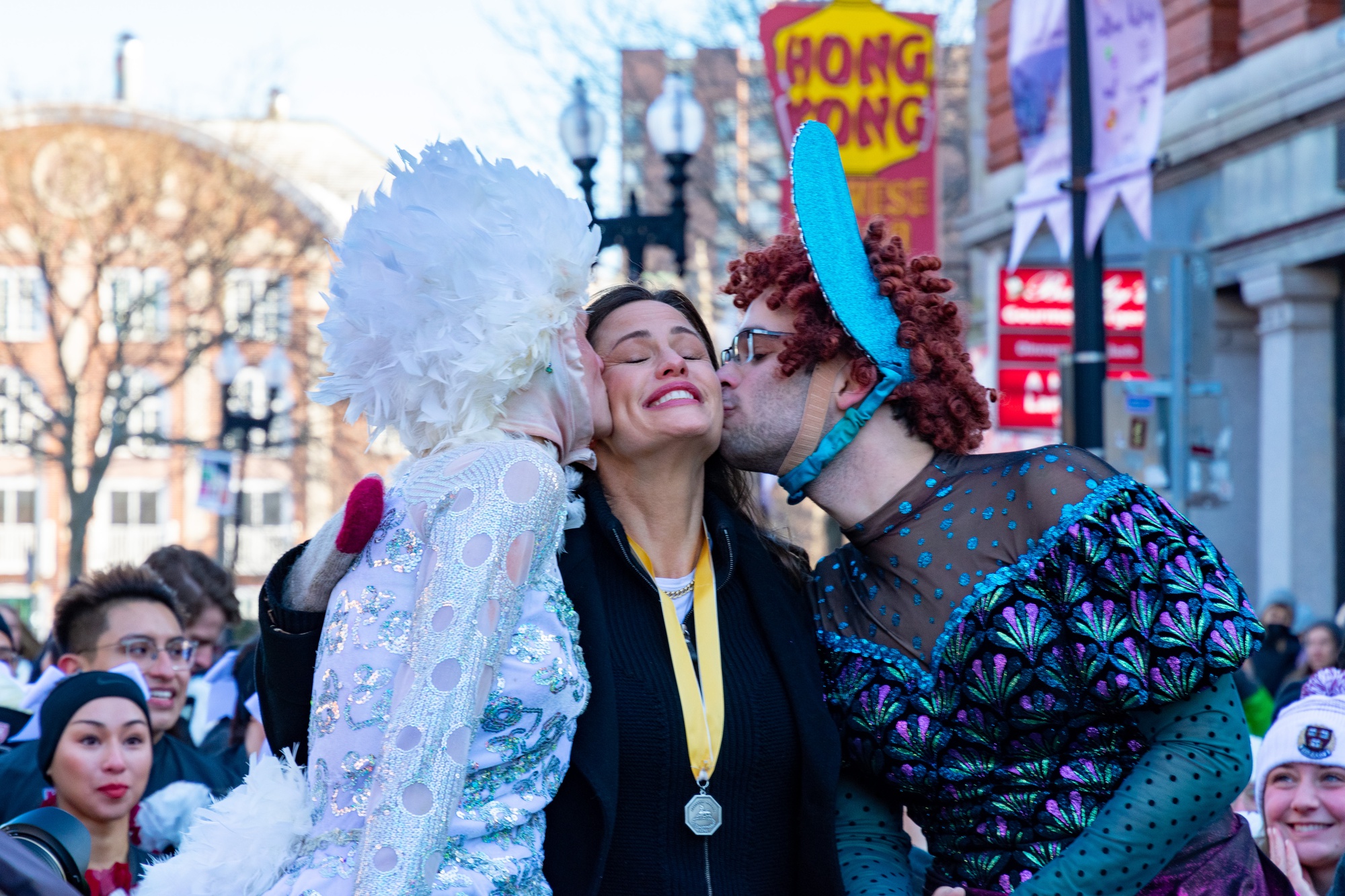 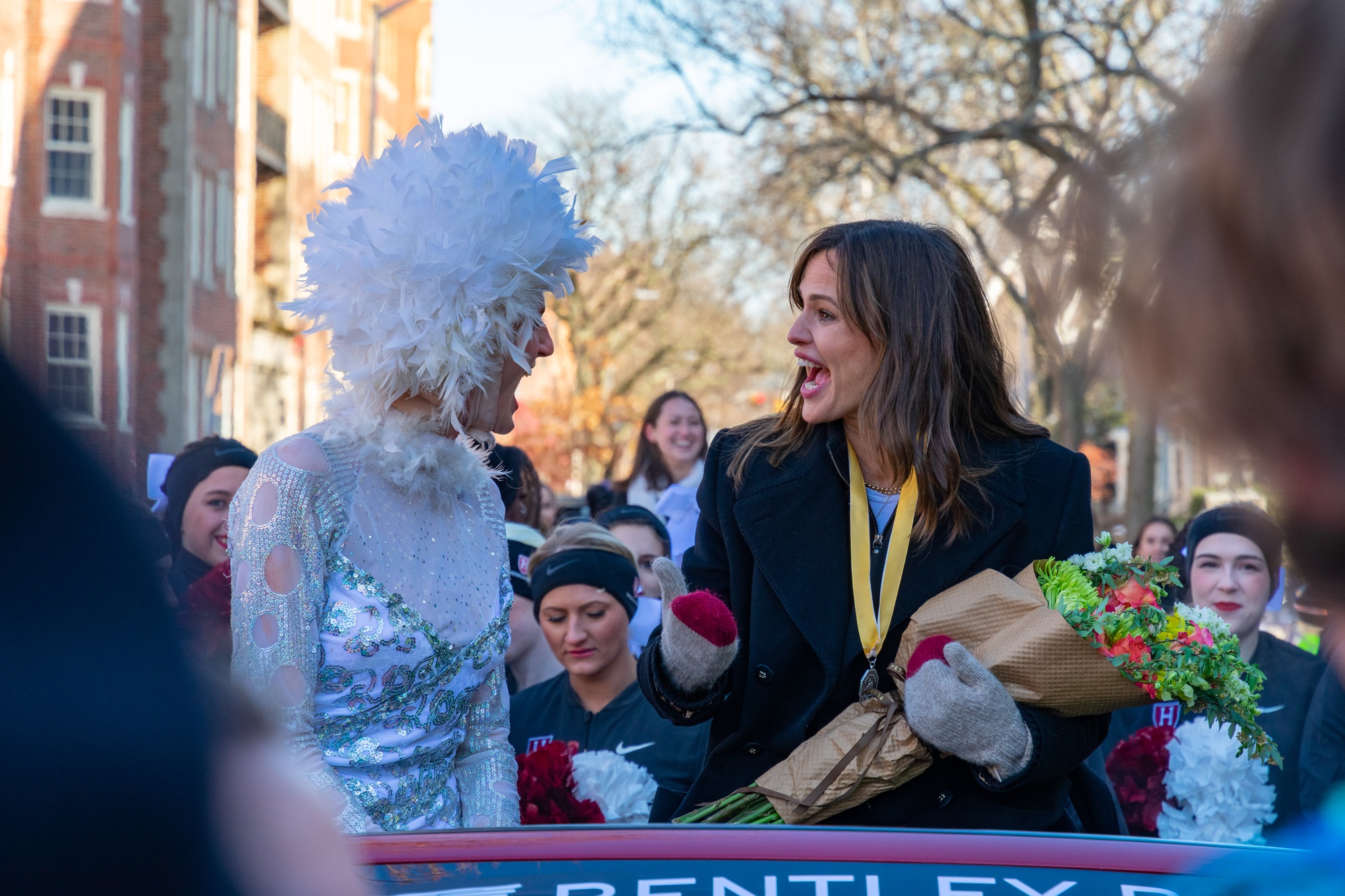 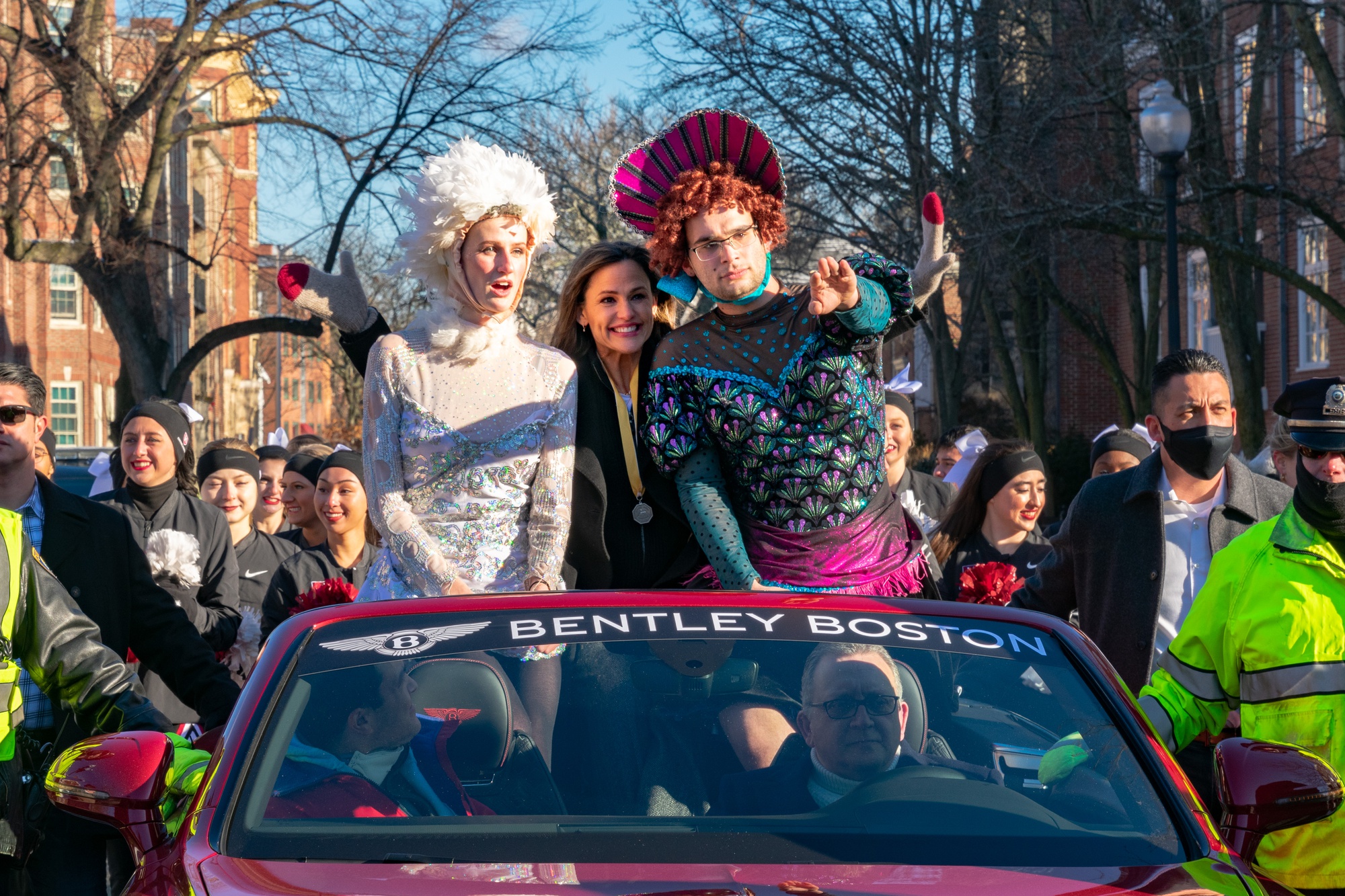 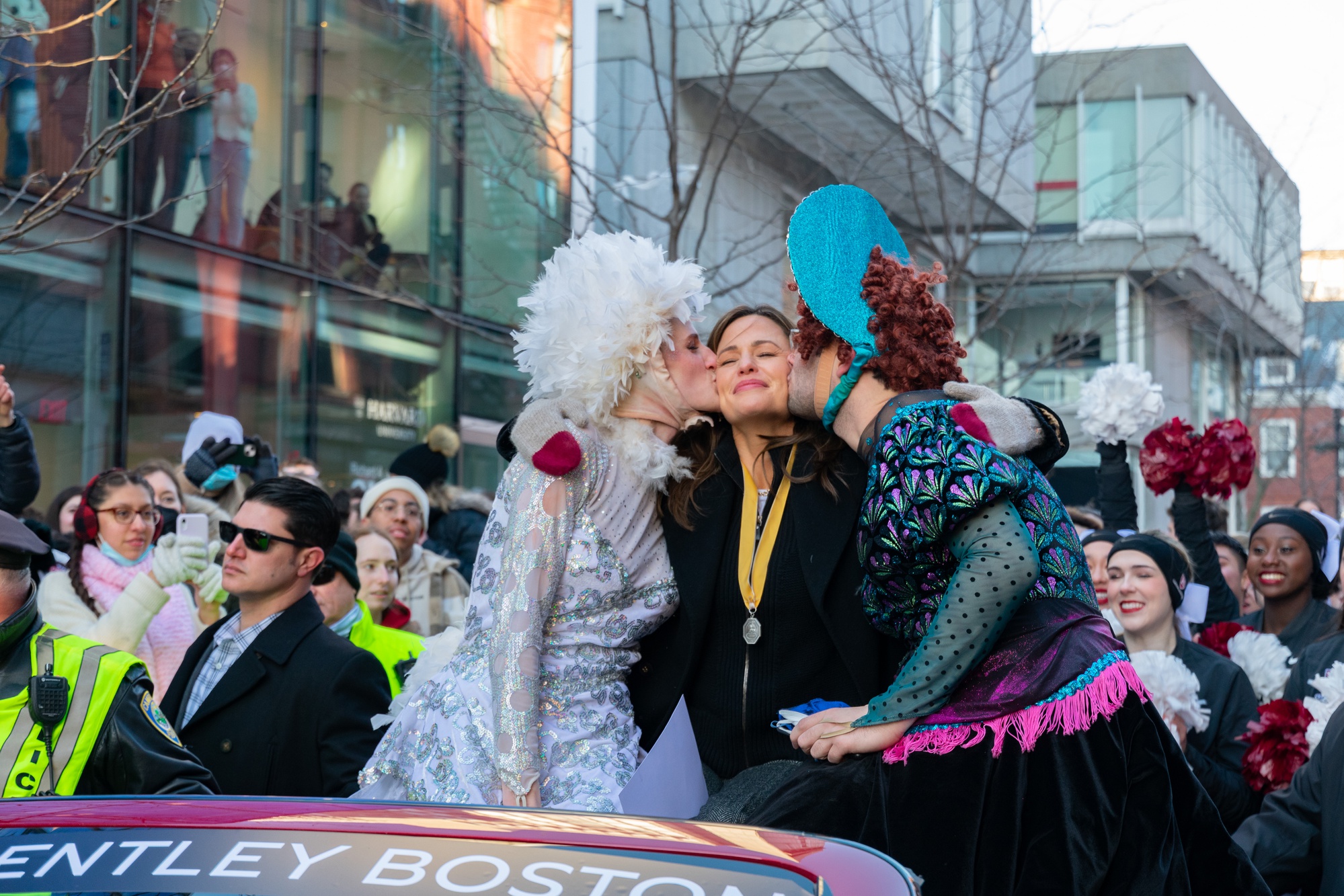 Garner led the parade standing in a Bentley convertible, flanked by two members of Hasty Pudding Theatricals, dressed in drag. The parade began in front of the Inn at Harvard and ended at Farkas Hall. During the procession, Garner waved to onlookers who lined the streets of Harvard Square. 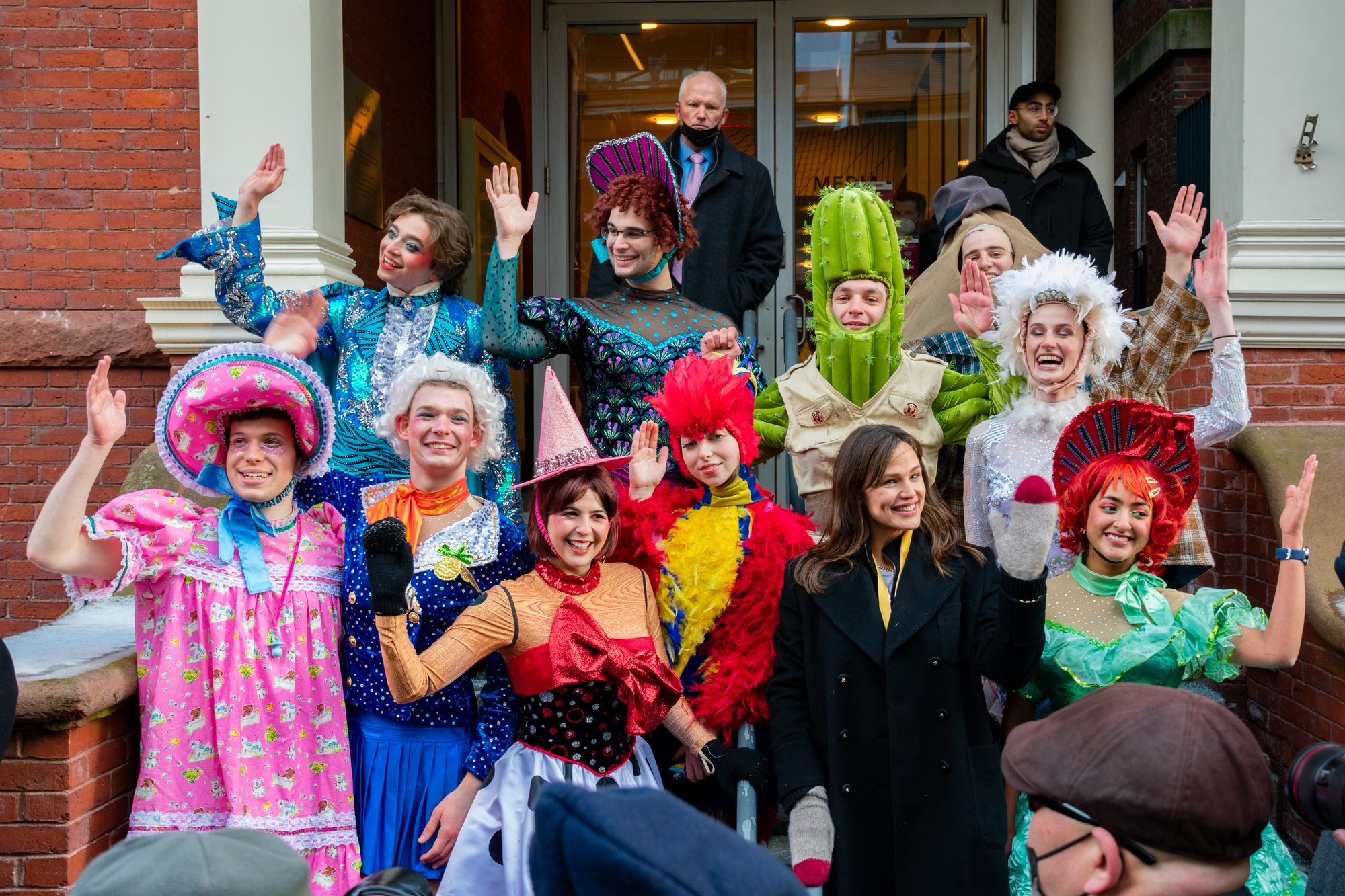 Garner posed for photographs with members of Hasty Pudding Theatricals on the steps of Farkas Hall. 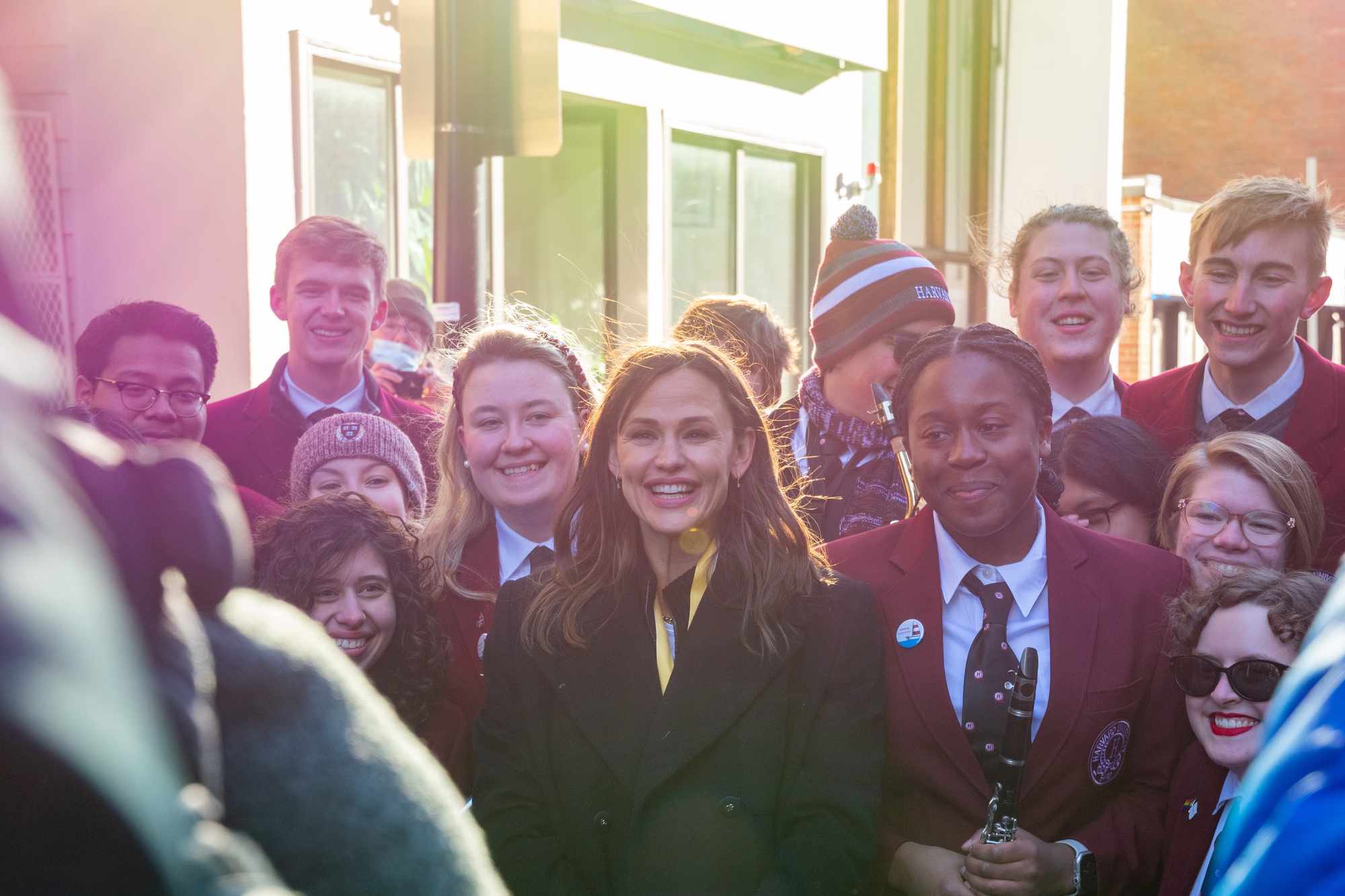 Garner posed for photographs with the Harvard University Band. 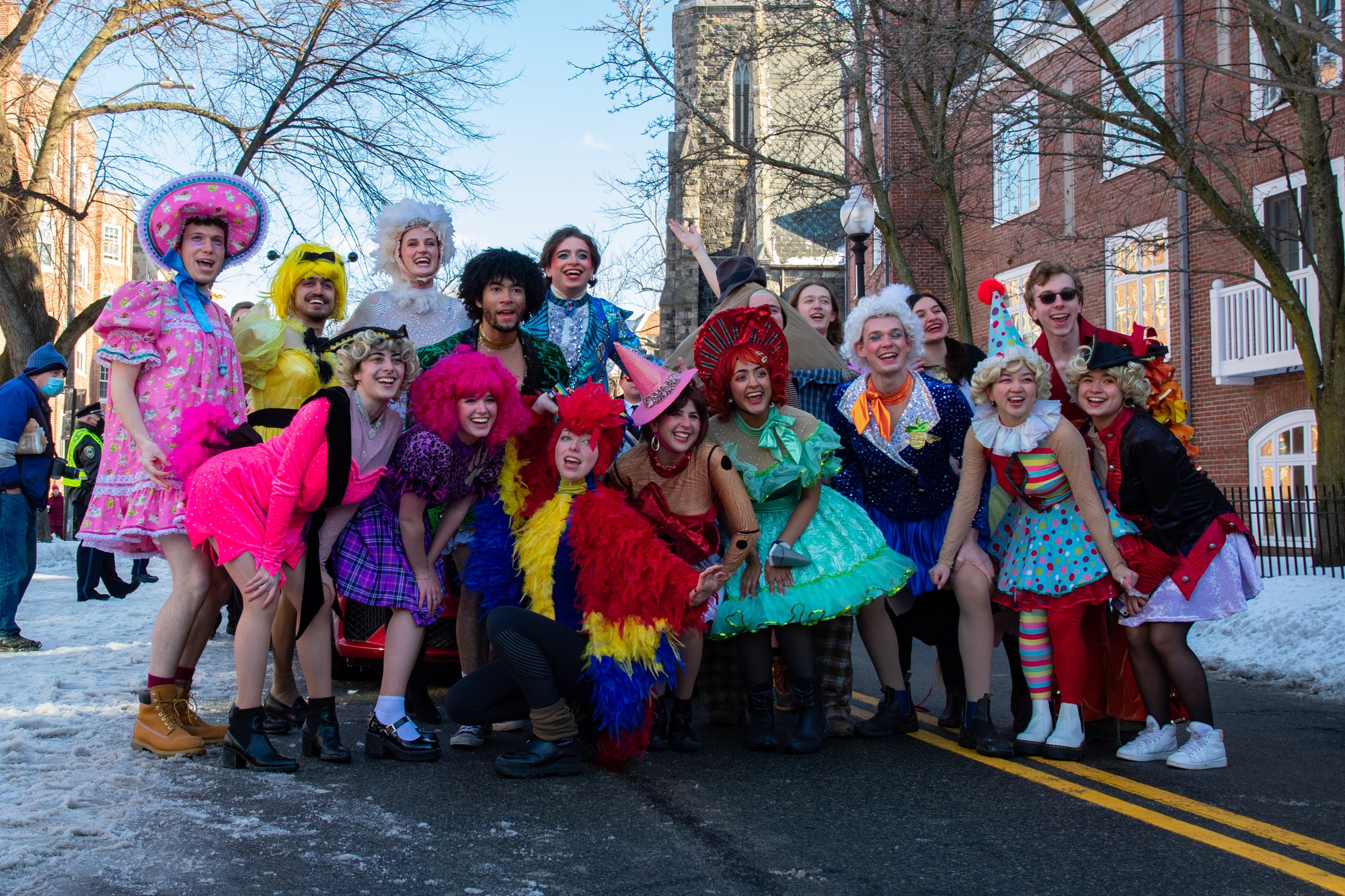 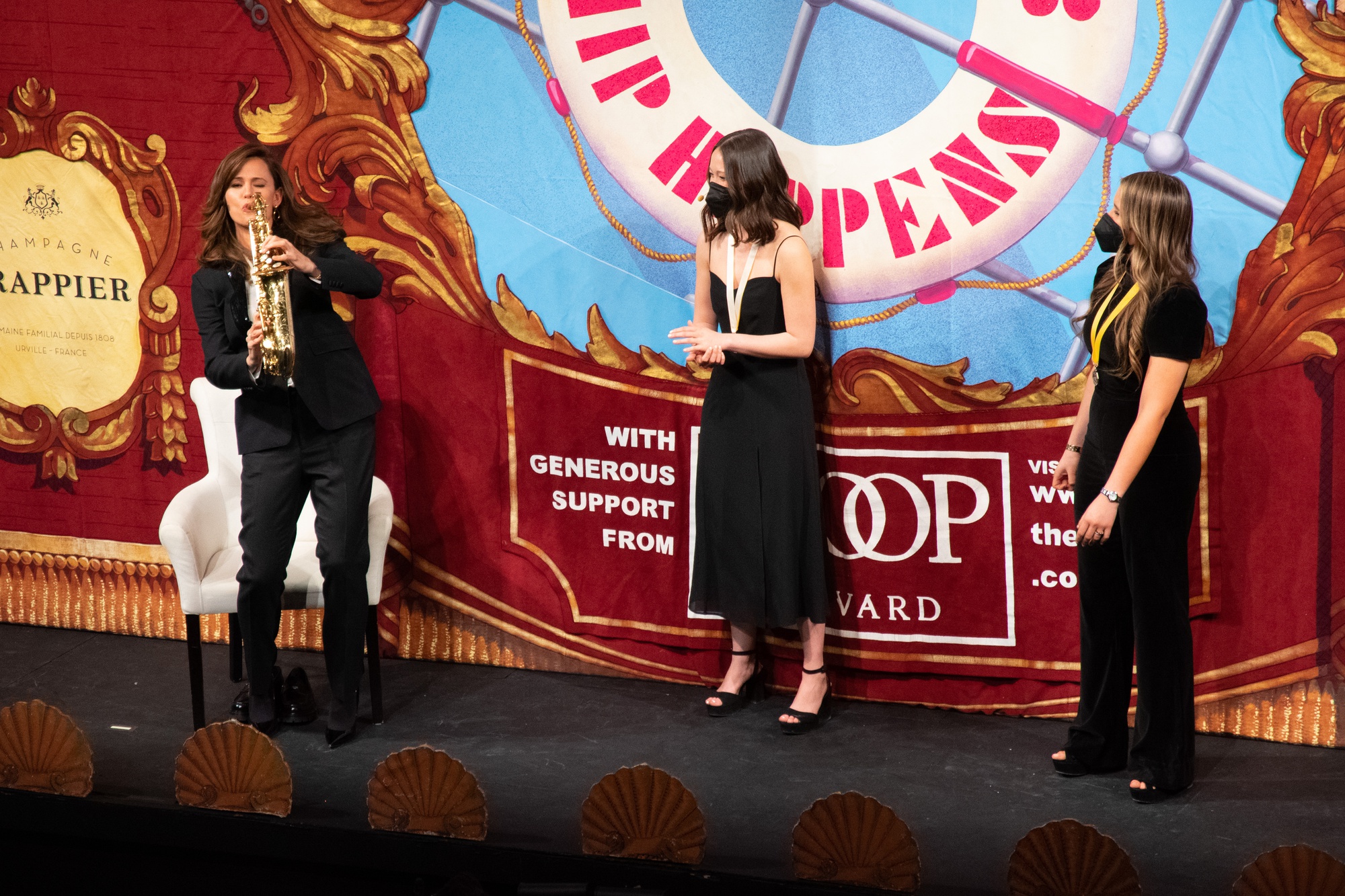 Garner pretended to play the saxophone during a roast in Farkas Hall as a pit saxophonist produced the sounds. 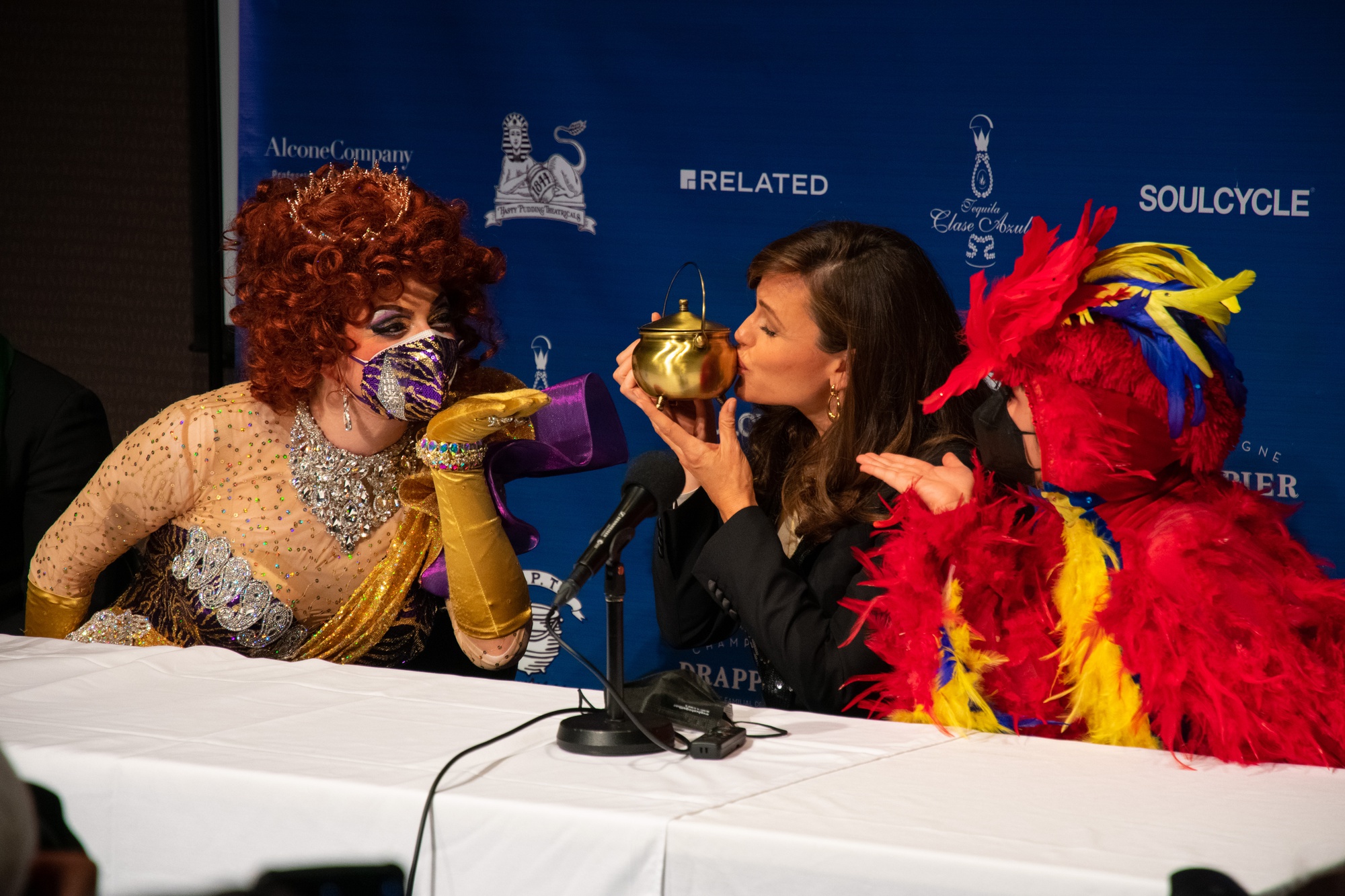 Garner kissed her Pudding Pot, the trophy awarded to her by Hasty Pudding Theatricals, at a press conference following the roast.