What the Hell Happened: A Personality Quiz Inspired Adele’s Divorce 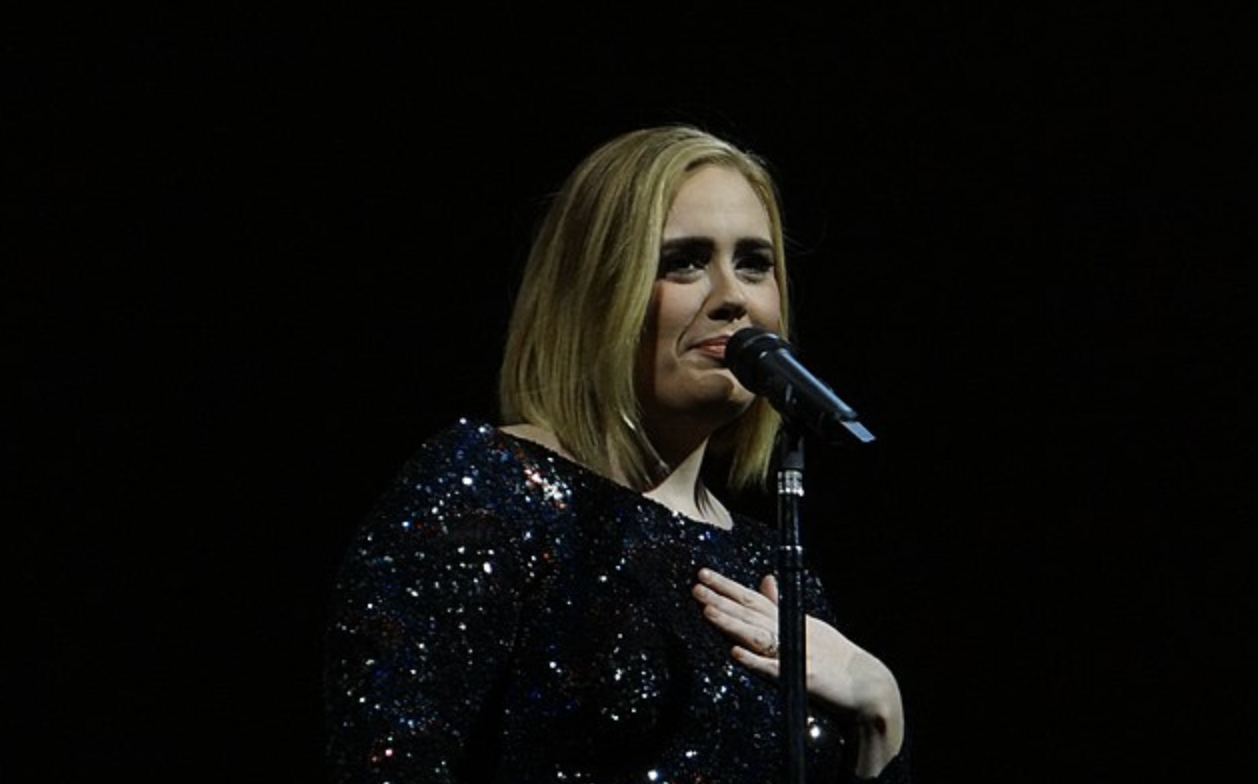 You know that moment when you pick up a magazine, take a little personality quiz, and then decide to get a divorce? Yeah, we’ve all been there.

And if you can believe it, celebrities are just like you and me. Singer-songwriter Adele recently shared that one of these quizzes proved the motivation behind her 2018 separation from former partner Simon Konecki in “Adele One Night Only” — a television special that aired late last year on CBS. In addition to performances of songs both old and new, the special featured an interview conducted by talk show host Oprah Winfrey, who dove deep into the superstar’s six-year hiatus from releasing music. Thanks to Winfrey’s rigorous investigative reporting, the public is now privy to the juicy details of Adele’s divorce, and the details are… relatable? Maybe?

It depends on how much faith you place in personality quizzes. Adele shared that she came across such a quiz while reading a magazine with friends. The question “What’s something that no one would ever know about you?” precipitated the realization that the performer wasn’t happy with her life, much to her friends’ surprise. Apparently, one person’s trivial entertainment is another’s life-altering wake-up call.

In the interview, Adele also expressed feeling far removed from the person she was when she married Konecki and out of touch with herself and life; marriage was simply standing in the way of her well-being. In one light, the story behind Adele’s divorce is a little sad, a little amusing, and mostly forgettable within five minutes of reading the headline. In another light, I implore you to see that the tale of Adele and the magazine personality quiz is actually quite inspiring.

Many let self-care and understanding fall to the wayside all too often these days, only to keep “plodding along,” in Adele’s words. Who am I to judge her openness and profound sense of self-awareness? We should be grateful for moments of unexpected reflection, regardless of what inspires them, and feel empowered by the courage it took for Adele to put herself first.

Seizing life by the horns takes some serious bravery, especially when one begins contemplating the steps that led them to their current station. But there may be forces beyond these earthly confines conspiring against us: Adele warned that her Saturn return — the astrological phenomenon in which the planet returns to its elliptical longitude at the time of one’s birth, usually occurring around the age of 30 — may be partly responsible for her recent malaise. This astral event is associated with experiencing the trials and tribulations of adulthood for the first time, which Adele relates in her newest studio album (aptly titled “30”).

I don’t think I’m ready to die on a hill of horoscopes. The bottom line: Next time you’re hanging out with friends and spot that magazine, just give your spouse a call before flipping to the personality quiz section.

I kid, I kid. The real bottom line: Prepare for your Saturn return.

—Staff writer Charles W. McCormick can be reached at charles.mccormick@thecrimson.com.