‘The Lord of the Rings: The Fellowship of the Ring:’ The Beginning of One of the Greatest Franchises in Cinematic History 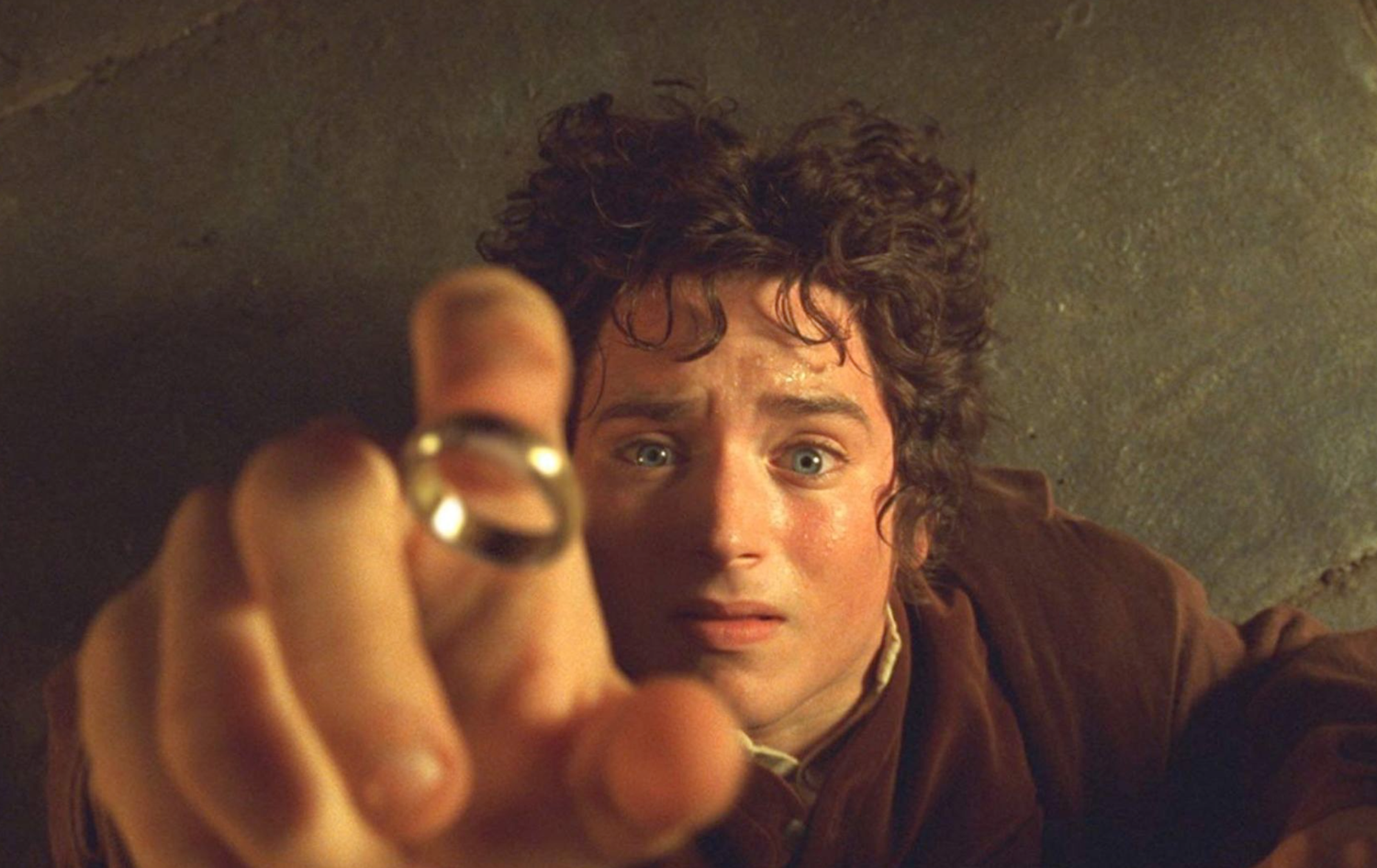 Howard Shore scored “The Lord of the Rings: The Fellowship of the Ring” (2001), directed by Peter Jackson. By Courtesy of New Line Cinema
By Mikel J. Davies, Crimson Staff Writer

“A wizard is never late, Frodo Baggins. Nor is he early. He arrives precisely when he means to.” Just as Gandalf tells Frodo upon their first on-screen meeting, the world was blessed with the release of “The Lord of the Rings: The Fellowship of the Ring” at the end of 2001, right when Peter Jackson intended. With a budget of $281 million and 438 days spent on principal photography, the entirety of the “Lord of the Rings” trilogy set a precedent as one of the most all-encompassing and impressive film endeavors ever taken. The tale of the One Ring and the Fellowship’s goal of destroying it created one of the greatest and most dedicated cult followings. Truly, “The Fellowship of the Ring” changed the world of cinematography and storytelling and has continued to have an impact for the last twenty years.

One of the greatest aspects of the first film of the trilogy is its phenomenal scoring done by Howard Shore. The scoring earned the film the Academy Award for Best Original Score, one of 17 Oscars earned for the trilogy. With swooning melodies and impressive orchestral pieces, the soundtrack for the “Fellowship of the Ring” only elevates the experience of watching the group of dwarves, men, hobbits, an elf, and a wizard travel through the wonders of Middle Earth. In so many moments, this incredible compilation of compelling music is able to capture the essence of J.R.R. Tolkein’s masterfully written work. In creating one of the most in-depth and carefully curated fantasy worlds of all time, Tolkein already set a lofty bar for anyone to attempt to replicate it — but Shore’s score successfully immerses viewers into the magic of Middle Earth even further.

With the film’s individual budget of almost $100 million, it’s no question that the film had what it needed to become a flourishing foundation for the trilogy. At the time of filming around the turn of the century, the film was a landmark for such a bold budget. With films like “Titanic” making waves with a $200 million budget, “The Fellowship of the Ring” stood apart as a fantasy film. In a lot of ways, the producers took quite the gamble in making the adaptation of Tolkein’s fantasy epic — and clearly, it paid off. Combining breathtaking on-location shoots in New Zealand, state-of-the-art practical effects, and a cast with the talent necessary to make it all happen, “The Fellowship of the Ring” changed the world’s expectations for any high quality fantasy film.

However, the film does still deviate from its source material. In a perfectly understandable approach, director Peter Jackson delivered his own take on the incredibly dense literary trilogy. In the entirety of the trilogy, Tolkein wrote over 1000 pages. There was almost no way that Jackson would be able to reasonably reproduce the detail of the books, but in his own way he successfully put his own spin on the material while cutting it down to a comfortable viewing length. From the pure complexity of the characters’ relationships to the intricate descriptions of each flora and fauna, Jackson wisely opted to relegate the richness of Tolkien’s details to subtle background nods. By instead focusing on Tolkien’s central characters, not the intricateness of his worldbuilding, Jackson successfully turned these archetypal heroes into fleshed out, fully realized people.

Even after 20 years, “The Fellowship of the Ring” remains the embodiment of the ideal fantasy epic. The story spans an array of beautiful and wild landscapes in far-off worlds, follows incredibly well-defined characters, and brings to life a land beyond imagination. With its incredible score, phenomenal cinematography, and astounding directing, “The Lord of the Rings” will undoubtedly continue to be one of the most beloved franchises of the current generation.