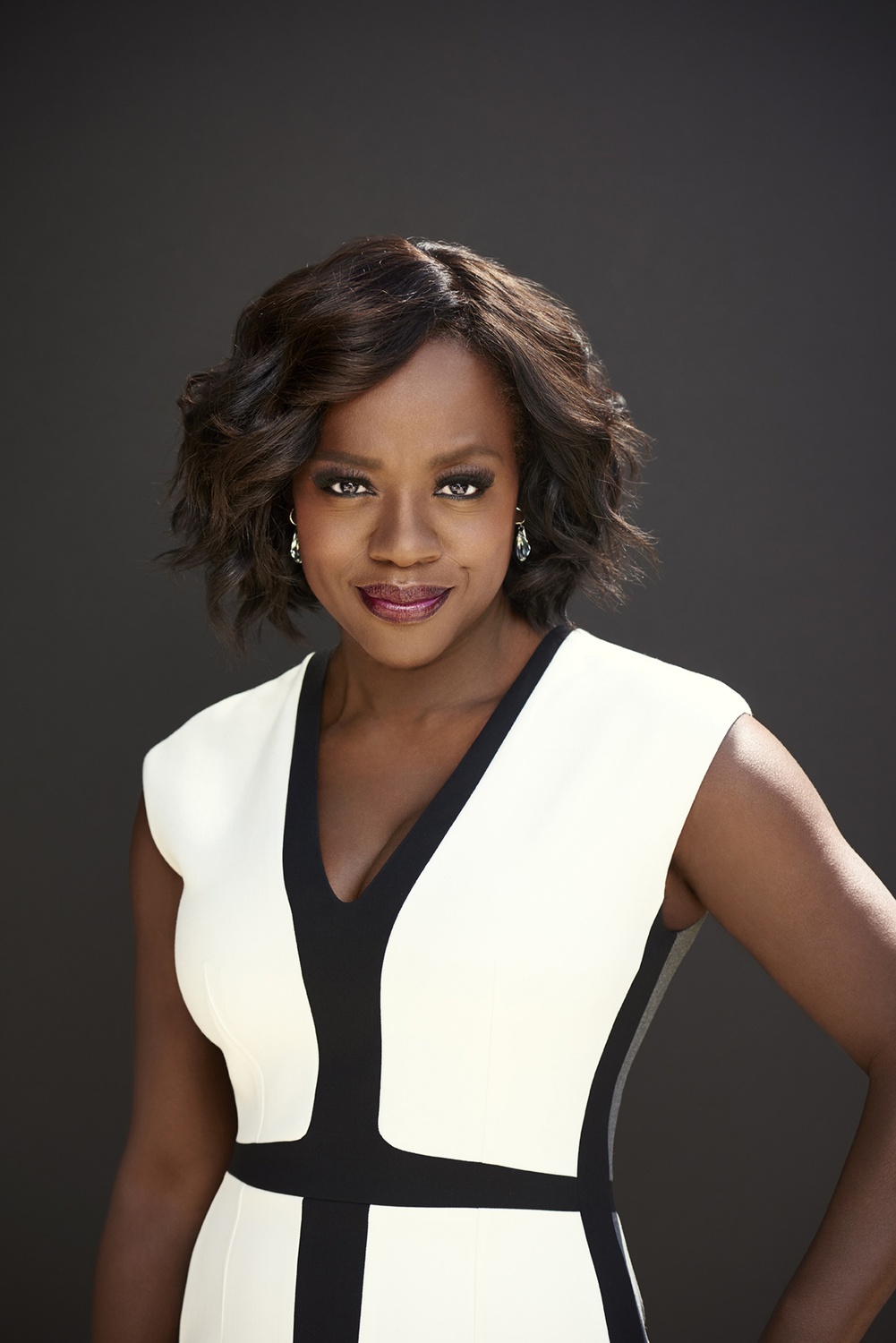 Producer and actor Viola Davis will be the Hasty Pudding Theatricals 2021 Woman of the Year, the organization announced Friday.

Davis is known for her roles in films such as “Fences,” “Suicide Squad,” “Ma Rainey’s Black Bottom,” “The Help,” and “Widows,” as well as the television series “How to Get Away with Murder.”

One of Time Magazine’s most influential people in the world in both 2012 and 2017, Davis is the first African American actor to win the combination of Academy Award, Emmy Award, and Tony Award for acting — a trifecta commonly referred to as the “triple crown” of acting — following her Oscar for Best Actress in a Supporting Role for her role in “Fences” at the 89th Academy Awards in 2017.

Davis also received the Harvard Foundation for Intercultural and Race Relations’s Artist of the Year Award in 2017.

Event coordinator and producer Natalie F. Needle ’21 said in an April 16 press release that the organization is “excited” to honor Davis with the award during “a historic and difficult year for the arts.”

“We’re very excited to honor Viola Davis as our 71st Woman of the year because of her immense impact in Hollywood,” Needle said.

Hasty Pudding President Jessica Moore ’21 lauded Davis for her continual commitment to her craft and influence in the entertainment industry.

“Viola has inspired our company with her incredible grit and determination, and we cannot wait to celebrate her successes, strong character, and wonderful talent,” Moore said in the release.

Traditionally, the Woman of the Year recipient is paraded through Harvard Square alongside Pudding members, culminating in a celebratory roast in Farkas Hall.

This year, however, the organization will present Davis with the award virtually on Thursday, April 22 at 9 p.m. The online event will open with a “short celebratory roast” for Davis and conclude with her acceptance speech. The ceremony will only be open to the organization’s “company, alumni, and loyal patron base,” according to the press release.

Since 1951, the Hasty Pudding Theatricals — the oldest social club in the United States — has presented its Woman of the Year award annually to female performers who have made “lasting and impressive contributions” to the entertainment scene.

“The Suicide Squad,” Davis’ upcoming film in which she portrays Amanda Waller, is scheduled to premiere in theatres on Aug. 6.

The Pudding has yet to announce its 2021 Man of the Year.