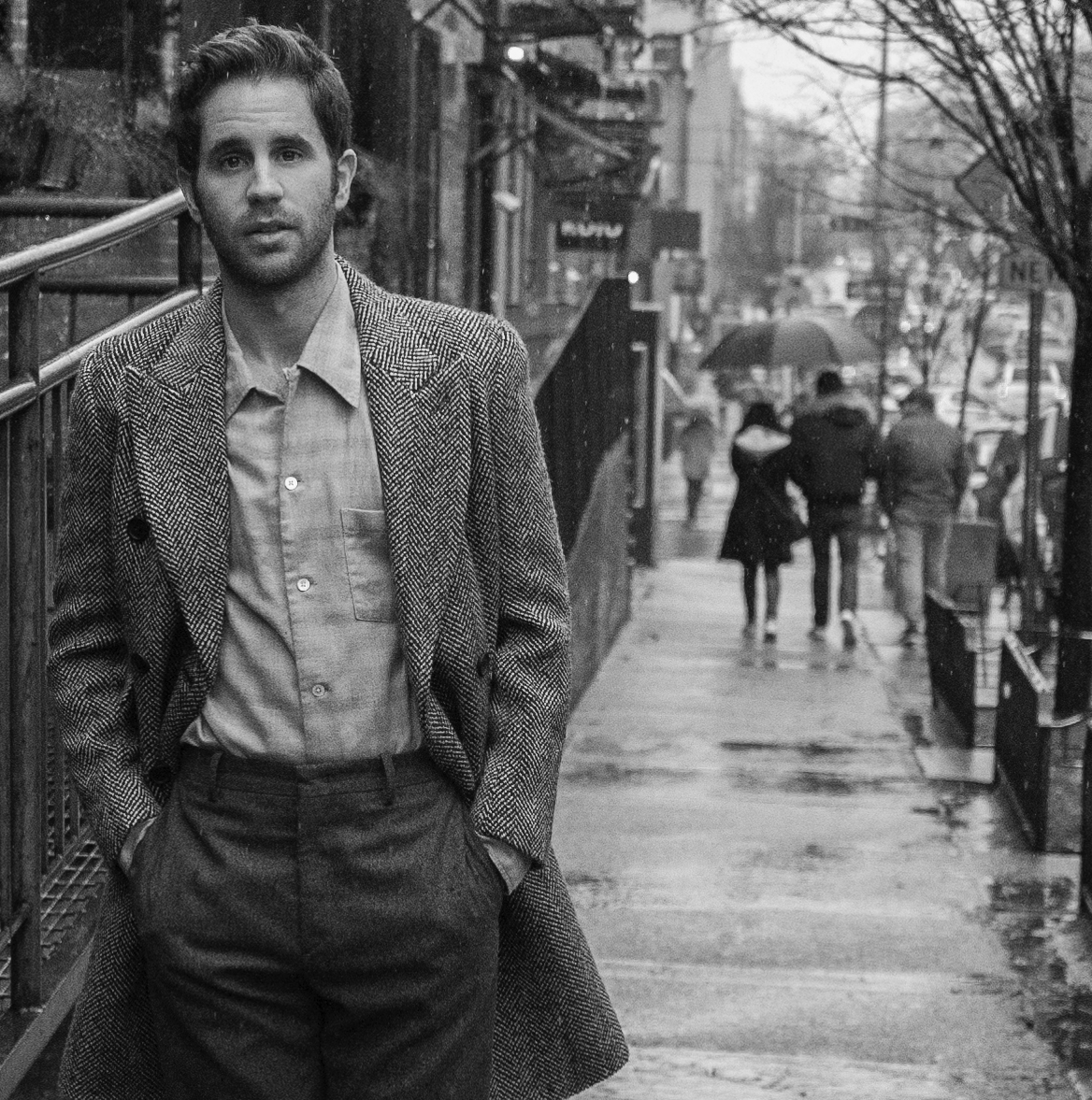 Musician and actor Ben Platt will be the Hasty Pudding Theatricals 2020 Man of the Year. By Courtesy of Julian Broad
By Amanda Y. Su, Crimson Staff Writer

Musician and actor Ben Platt will be the Hasty Pudding Theatricals 2020 Man of the Year, the organization announced Monday.

The Hasty Pudding’s producers wrote in a press release that the organization chose Platt for the award because of his “incredible” impact on Broadway and in Hollywood.

“As our youngest Man of the Year, Ben has had a remarkable career as an actor and musician. We are also avid musical theater fans, so we are very excited for him to watch our production,” co-producer Samantha J. Meade ’21 said.

Platt is currently filming season two of “The Politician,” a Netflix series on which he also serves as an executive producer. He earned a Golden Globe nomination for best lead actor in a comedy for his season one performance.

The Hasty Pudding Theatricals annually presents its Man of the Year Award to performers who have made “lasting and impressive” contributions to the world of entertainment. Since the award was established in 1967, recipients have included Clint Eastwood, Tom Hanks, Robert De Niro, Harrison Ford, Justin Timberlake, Robert Downey Jr., Joseph Gordon-Levitt, and Robin Williams.

The Hasty Pudding will honor Platt at a celebratory roast on Feb. 7 in Farkas Hall, where they will present him with his Pudding Pot. Afterwards, the group will perform “Mean Ghouls,” their second production featuring a co-ed cast in more than 170 years.