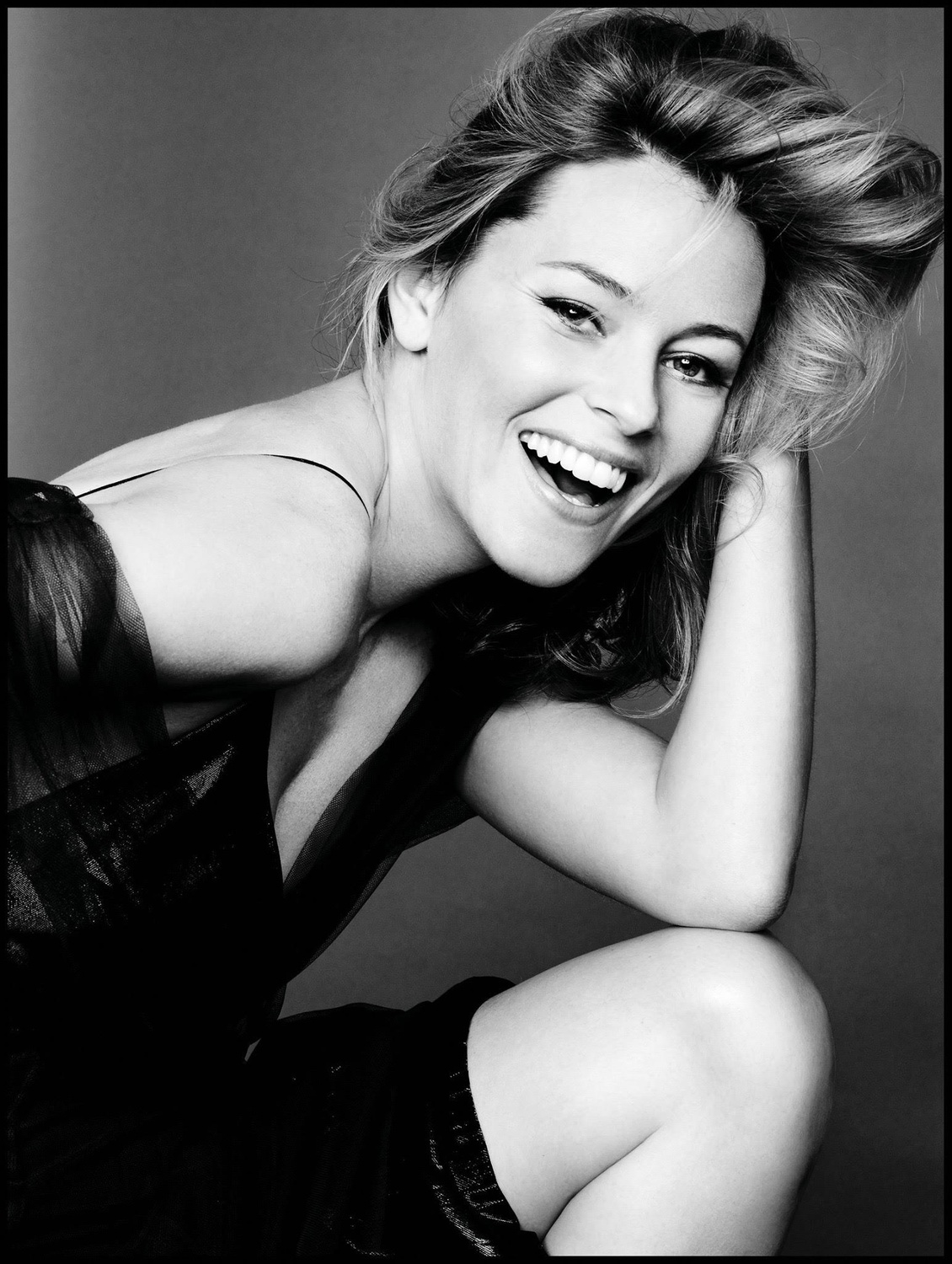 Director and actor Elizabeth Banks will be the Hasty Pudding Theatricals 2020 Woman of the Year, the organization announced Tuesday.

Banks is known for her roles in “The Hunger Games” franchise, “Love and Mercy,” “The Lego Movie,” and the “Pitch Perfect” film series. She also boasts three Emmy nominations for her recurring television roles in “30 Rock” and “Modern Family.” Banks made her directorial film debut with “Pitch Perfect 2” in 2015 and produced, wrote, directed, and appeared in “Charlie’s Angels” last year.

The Hasty Pudding’s producers wrote in a press release that the organization hopes to honor Banks’s groundbreaking work in Hollywood as a female director, producer and writer.

“Elizabeth is a role model to all of the young women in the theatricals, especially in a year with a female writer, female producers, and a majority female cast — we all cannot wait to celebrate and meet her!” co-producer Natalie F. Needle ’21 wrote.

The Hasty Pudding’s Woman of the Year festivities will begin on Jan. 31 at 3 p.m. with a parade led by Banks through Harvard Square. At 4 p.m., members of the organization will award Banks the ceremonial Pudding Pot in Farkas Hall following a celebratory roast.

Afterward, the Hasty Pudding will preview “Mean Ghouls,” the group’s second-ever show featuring a cast with both men and women in its over 200-year-long history.

Since 1951, the Hasty Pudding — the oldest theatrical organization in the U.S. — has presented its Woman of the Year award annually to performers whose careers members deem “lasting and impressive.”

The Pudding has yet to announce its 2020 Man of the Year.