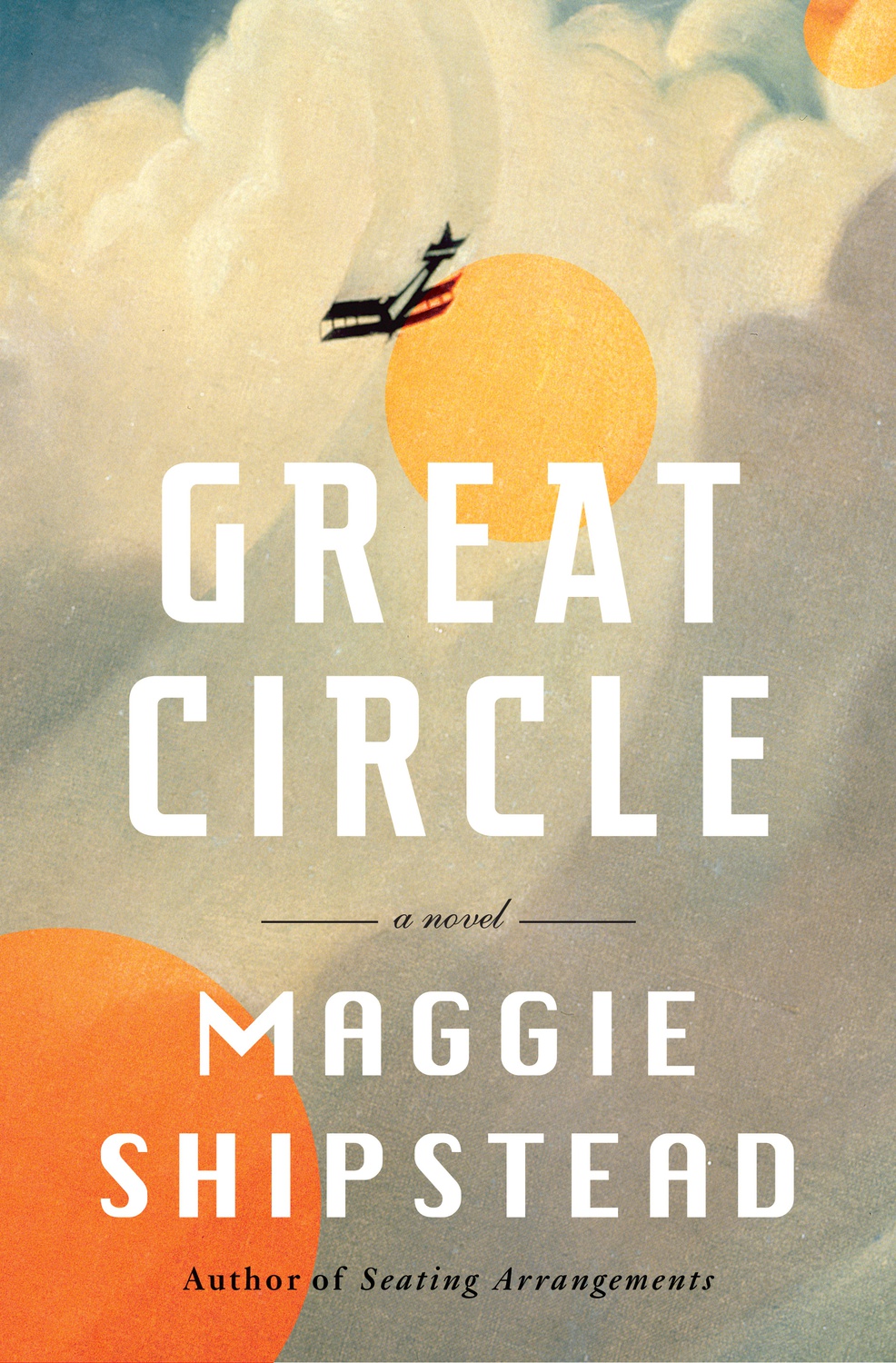 Maggie Shipstead’s upcoming novel “Great Circle'' is unbelievably expansive both in setting and scope. Set to be released in May 2021 the book combines interwoven narratives circulating around the story of Marian Graves, who, in her valiant attempt to become the first pilot to circumvent the globe north to south over the poles, disappears in Antarctica in 1950. Featuring an ensemble cast of characters from Marian’s past, present, and future, ‘Great Circle’ explores all of the different ways in which we are remembered and our stories are told.

The brilliance of Shipstead’s storytelling is in her character work. The cast of characters in “Great Circle” are intricate and complex in their own right — each being deeply flawed and therefore deeply human. Despite the inherent focus of Marian’s narrative, each supporting role is well developed and distinctly unique in both their personality as well as their motivations. The rotation of perspective ultimately helps propel the reader through what would otherwise be an incredibly long and complex plot.

Though the plotlines come second to the character development, “Great Circle” delves into the gamut of human experience, from romance to war to grief. That being said, there are some parts of this book that drag, and it is a novel that will take time and energy to fully delve into. Especially towards the beginning, where the reader is introduced to so many perspectives, it can be difficult to fully invest in the narrative without a clear understanding as to why each mini-story is important quite yet. Combined with the fact that the novel has a complex non-linear timeline, this story is not instantaneously engrossing, but it builds until it is difficult to put down. To be fair, no other story structure would so cleverly aid the larger ideals at the heart of the novel — that moments matter and influence the events that follow — but the drag in pacing is an unavoidable downside to the novel.

However, despite the particular mode of storytelling, this book is deeply satisfying. The sometimes arduous reading culminates in a completely extraordinary ending. This point is not to say that the ending is neatly tied up in a bow — the finale is just as beautifully messy and bittersweet as the rest of the book — but rather there is such a special sense of fulfillment and completeness that radiates from the conclusion of “Great Circle.” It is a novel that forces its audience to reflect deeply, not only upon their own personal origin stories, but on the many stories that have interwoven to influence their lives.

A particularly disappointing aspect of “Great Circle” comes from its marketing — the book is described as a dual story of Marian Graves and Hadley Baxter, a modern day actress with an eerily similar backstory to Marian who has recently been cast to play Graves in a film. While Hadley is by far the most prominent secondary character, her story still primarily revolved around finding out Marian’s life through her own journey. Though this decision made the overall narrative and themes stronger, Hadley is one of the most intriguing characters, and it’s a shame readers don’t get as much time with her as the book’s description seemed to promise.

Regardless, Shipstead’s work is still wildly enchanting, with expertly crafted prose and enchanting imagery. “Great Circle” is a novel about lofty ideals of truth, purpose, and connection across time and space, brought down to earth by a dynamic and complex cast of characters. If a reader is willing to give this novel the time it requires, the story’s universal appeal shines through.

—Staff Writer Madi L. Fabber can be reached at madi.fabber@thecrimson.com.