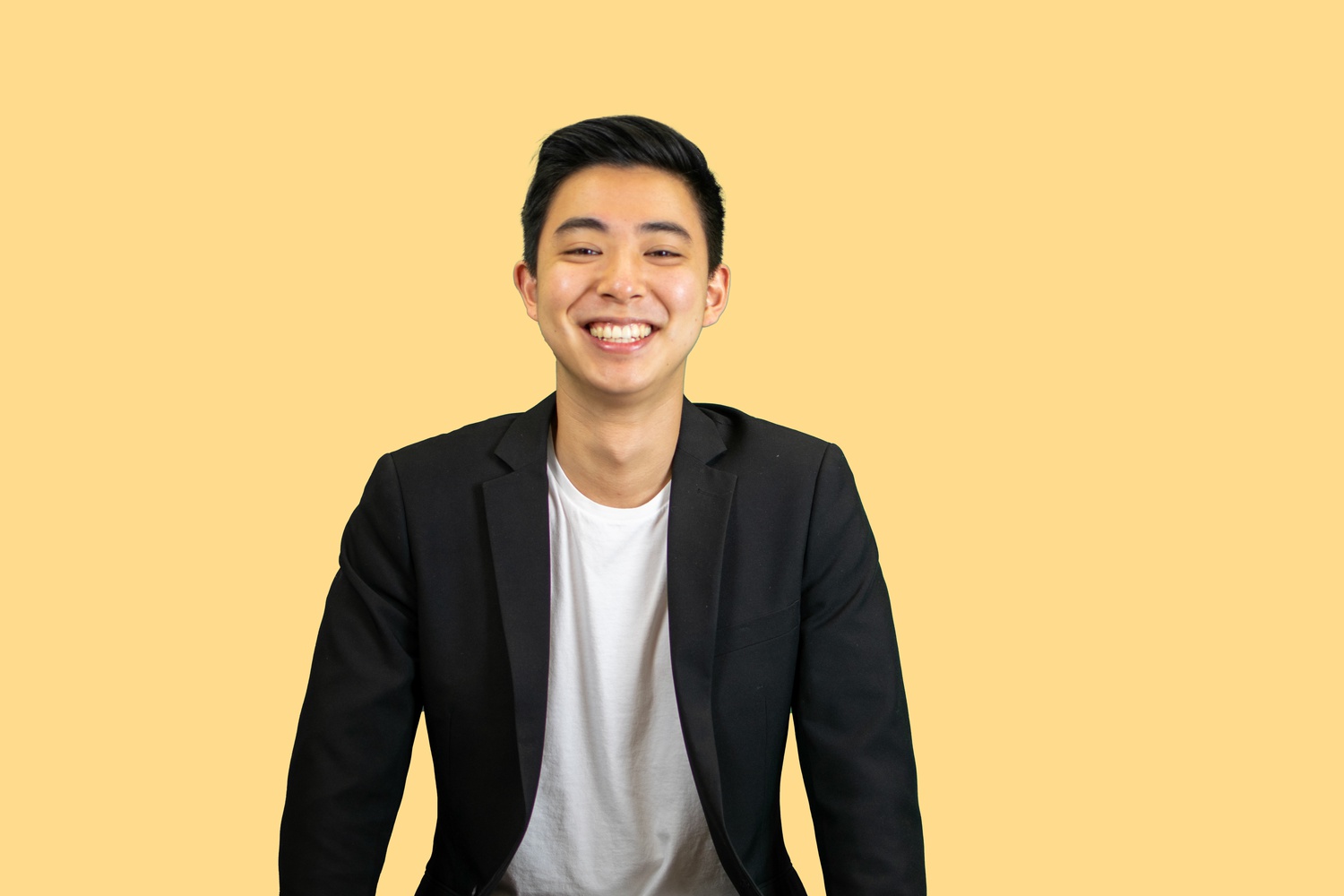 Every Monday night starting at around 8 p.m., after the Arts meeting concludes but before News begins their nightly toil, all of the Arts execs file out of the Sanctum, down the stairs, and into the Newsroom — staking our claim to the big table by the Sports office, where we will camp out for three to five hours until the week’s pieces are published.

Crimson Arts production night is, most weeks, a chaotic affair — a fever dream fueled by stolen cans of Celcius and Joy’s third iced coffee of the day. Monday night isn’t exactly known for being the time of the week when everyone is at peak energy, a fact made abundantly clear when there are a billion pieces to edit, proof, and publish.

And yet, production night is quite a beautiful thing, too. Amidst the chaos, patterns emerge. Lanz complains about a comper while Jaden reins him in. Harper, Joe, and Sofi plan out the rest of their night (which usually involves a 1–3 a.m. shift at WHRB). Clara nudges Joy and me to actually do our jobs so she can get home before her unfathomably healthy bedtime. Hunter, Connor, and Amelia finish their EAL duties and yeet out as soon as possible — leaving the fate of who gets to go home in the hands of the easily distracted Arts Chairs.

In our defense, it is quite easy to get distracted. From debates about the merits (or lack thereof) of “The Prom” to group screenings of

Architectural Digest “Open Door” videos to live reenactments of Ted Cruz’s famous rendition of “Why am I persecuted?” — production night is perhaps the greatest pop culture melting pot since the invention of Twitter. Nowhere have I heard more compelling defenses of Martin Scorcese or Tom Brady or Timothée Chalamet — and nowhere have I learned more about “Glee” or Harry Styles or what an album is — than at production night.

Indeed, looking back on my time at Harvard, there’s no other way I would have rather spent my Monday nights — surrounded by laughter and love and good spirits and friends who care about art as much as I do.

At the end of every production night, the Chairs send out a closeouts email — a recap of the week’s articles and the night’s antics that always begins with a selection of quotes from the night. And so, as a final love letter to production night, I present: a poem composed entirely of quotes from these closeouts emails — a record, a relic, a portrait of this odd, exhausting, crazy, wonderful thing that is Crimson Arts.

“The only song Kalos has listened to in the past decade is ‘Friday’ by Rebecca Black — and he liked it.” —AH

“Don’t ever make that noise in my ear again.” —SK

"Is Joy’s personality is just being gay?"
“No it’s not, she also likes glee.” —SA

“My hair makes me look like a Karen.” —JCA

“Can we make someone re-do the comp?” —LAGT

“What is Taylor Swift next to the ’The Last Emperor’ soundtrack?" —LAGT

“I’ve been to the quad once. Never again.” —LAGT

“You would be a terrible president shooter, Lanz.” —CSD
“In fact, one of my suggestions would be to cut all the other boards and use the money to pay for Cannes.” —LAGT

“I REFUSE to be quoted in your godforsaken closeouts.” —AFRD

“I saw ‘The French Dispatch.’ It was pleasant to wake up to.” —AFRD

"Can everyone else step up and say dumb things like me?" —AFRD

“I have a pinky in the Glee internet world” —AFRD

“You don’t think everything I say is naturally hilarious?” —AFRD

"Are you reading that right now?” —JCA

—Outgoing Arts Chair Kalos K. Chu ‘22-23 would like to dedicate this, his final piece as Arts Chair, to his work wife, Joy C. Ashford '22-23, a person without whom he would have quit this job long ago. Thanks for dragging me along, Joy :)