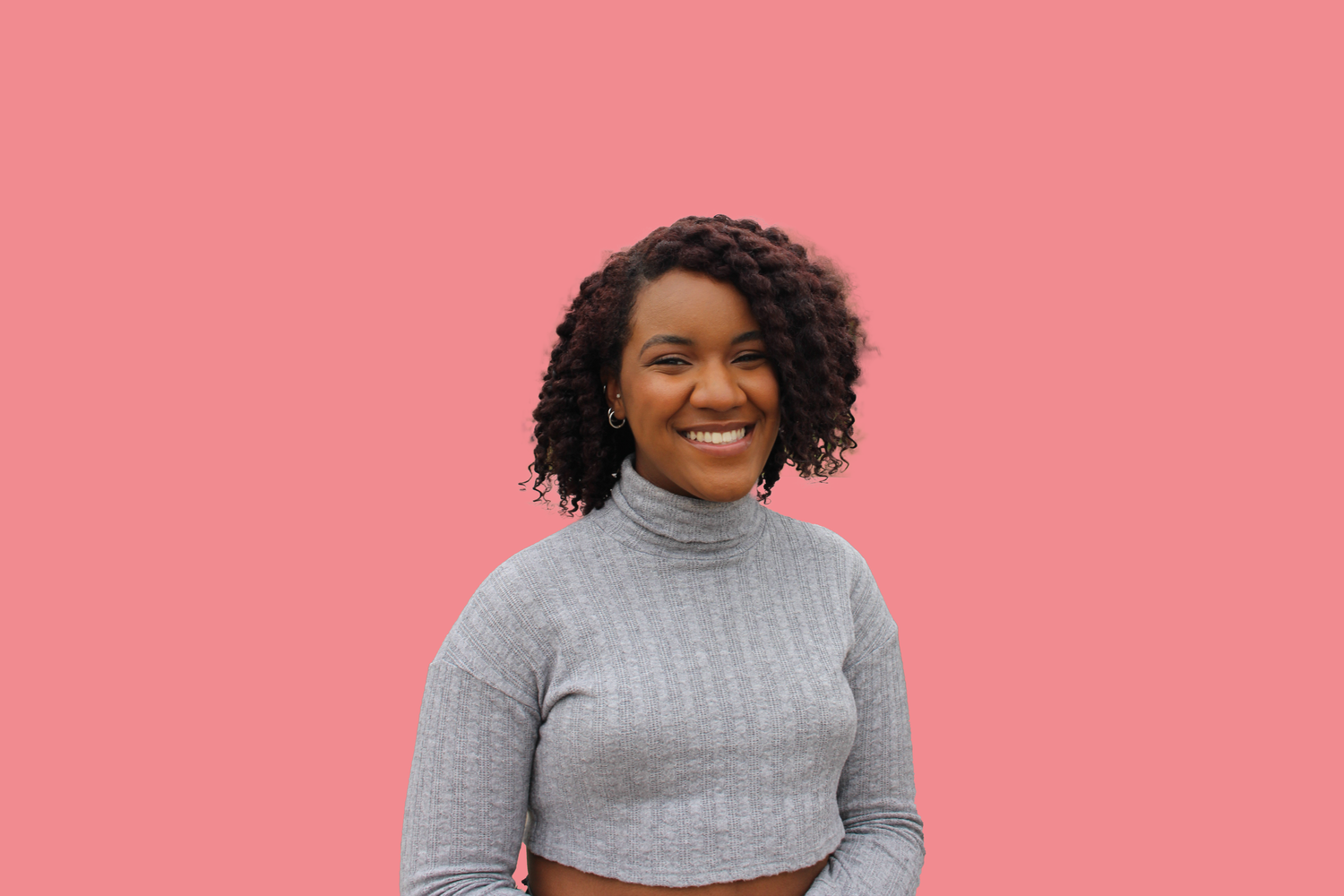 To write this piece, I know I must tread lightly. I have once tried my chances, taken a major risk, and unfortunately fallen victim to the wrath of angry stans on Twitter, and I have since learned my lesson. Almost a year ago today, I attempted to defend a friend who (intentionally and admittedly very stupidly) poked fun at an artist who has, what we quickly learned, a very devoted fanbase. For no less than 24 hours after my friend’s initial tweet, I found my own Twitter mentions full of unnamed people hiding behind avatars of their favorite artist calling me the most creative insults I have ever seen, let alone been called. Who knew that 280 characters could be harnessed so maliciously?

A year later, I have finally recovered. I now know better than to critique an artist on Twitter for fear of their stans coming back to mentions. And if any of my friends decide to play with fire again? Well, it’s every man for himself.

Who better to rank the top five scariest Twitter stans than me, someone who has once been targeted by Twitter stans and who may be considered by others to be a member of one of the following stanbases. With that, I present to you: Twitter’s Top Five Scariest Stanbases.

[Disclaimer: If you see a fanbase listed here of which you are a member, know that I mean no harm. I do not wish to disparage you or the artist you stan. On the contrary, this is a tribute, the highest compliment, that I can offer up. Because of your work on Twitter, I will never insult your favs, no matter how problematic they may be.]

Little Monsters, the fans of pop legend Lady Gaga, are exactly that: little monsters. Unafraid to be freaky, just like their savior, often referred to as “Lady Godga,” the Little Monsters will go to the ends of the earth (Italy) to defend their beloved Mother Monster. There could be 100 tweets on your timeline, and 99 of them don’t scare you, but one does — and it’s probably a Little Monster.

The phrase “hive mind” truly takes on new meaning when it comes to the devout followers of Queen Bey. I fear for the safety of anyone who takes to Twitter to spew the lie that Beyoncé cannot sing. Before they could even blink, Beyoncé naysayers will feel the sting of a thousand Ivy Park-clad bees (beys?) going apeshit. Even the smallest speculation about the queen will get the Beyhive buzzing and Beyoncé trending number one on Twitter. It makes sense though, you don’t get to be the number one most awarded vocalist in Grammy history without building a strong hive.

The Swifties are indeed swift. If the FBI were to staff only Swifties, all of America’s most wanted would quickly turn into America’s immediately found. Within minutes of Taylor Swift posting to social media, Swifties are quick to turn in Sherlock Holmes and look for any hidden clues pointing to when their fav is going to drop her next rerelease. If I were Jake Gyllenhaal, I’d go into hiding, but even witness protection wouldn’t be able to stave off the Swifties.

ARMY is an apt name for K-pop supergroup BTS’s combative fan base. Although every viral tweet may be different, one is guaranteed to find two things in the replies of each one: a sponsored ad for a TikTok galaxy light, and a BTS fancam with more views than seems possible. Not only will ARMY members fight each other over who’s the best member of BTS as well as other stanbases over why BTS is the best musical act to ever exist, but ARMY will also fight the system. When ARMY members booked all the tickets to a rally held by Donald Trump during the 2020 elections, leading to an empty arena, they proved that they were more powerful than dynamite.

And before I go to our number one most scary stanbase, here are some honorable mentions:

The Bardigang, Cardi B’s following, is one of the few fanbases brave enough to go bat to bat with the number one most scary fanbase, and for that I commend them. I also fear them.

Arianators, much like Army, have a fancam for everything, with footage even going back to Ariana Grande’s “Victorious” days. With the support of the Arianators, it is miraculous that Team Ariana didn’t win on this season of “The Voice.”

The Lana Cult, the self-assigned name of Lana Del Rey’s stans, is our last honorable mention. I would’ve made the Lana Cult the number one scariest Twitter stanbase, but I admit I’m biased — after all, a year ago they did attack me for hours.

So — without further ado, I present to you, Twitter’s scariest stanbase.

As the ancient proverb goes, hell hath no fury like a Barb scorned. Over the last decade, no group of stans has proven to be more terrifyingly loyal as the Barbz, the self-described queen of rap Nicki Minaj’s stans. There are no words to describe the way the Barbz are able to mobilize and attack other than outright terrifying — and also impressive. No fans will go to the lengths to defend their favorite artists the same way Barbz defended an allegedly unvaccinated Nicki and her cousin’s friend with the swollen testicles. Unbothered, unashamed, and unvaccinated, Barbz are the spiders of Twitter — are never more than three feet (or tweets) away from one. And much like you don’t want to mess with a venomous spider, you don’t want to cross a Barb, lest you want to feel the wrath of Nicki Minaj, Nicki Lewinski, Nicki the Ninja, Nicki the Boss, Nicki the Harajuku Barbie.

To all the stanbases who have been mentioned here today, wear your designation as one of Twitter’s scariest as a badge of honor. Go forth and know that you, your Twitter fingers, and your undying loyalty to a celebrity who will probably never know you exist, have defended your fav from the indignity of constructive criticism.

— Despite spending every waking moment on the bird app, outgoing co-music executive and self-described Little Monster Annie Harrigan has never had a viral tweet. You can reach Annie on Twitter @AnnieAHarrigan where she will continue to share her music reviews since she can’t do it for The Crimson anymore.