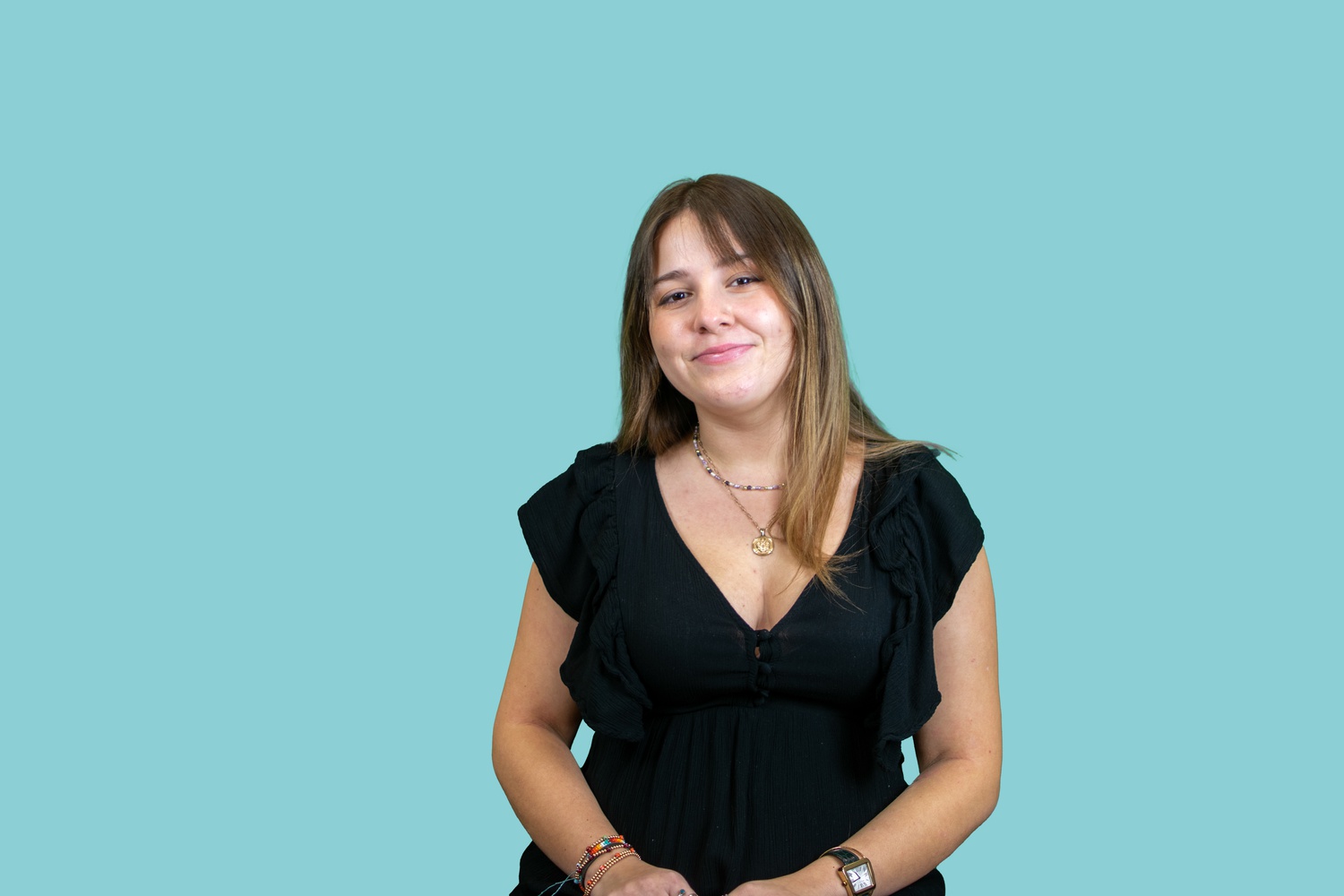 Clairo. Billie Eilish. Soundgarden. Wolf Alice. King Princess. Gus Dapperton. Caroline Polachek. Pearl Jam. Dreamers. Faye Webster. The 1975. The list of concerts where I have made (read: fought or otherwise schemed) my way to the barricade goes on and on. What started with my very first concert way back in 2005, the Miami stop of the Wiggles’ Sailing Around the World Live! tour, is now standard practice.

I say I do this because I love the music I’m seeing and want to be as close to it as possible — because who wouldn’t want to be? It’s also partly because nothing feels better than the cool of the metal railing on your skin as you grip the barricade. Your knuckles turn white from trying to stay still as the crowd moves behind you, but you can somewhat relax knowing that as the sea of people ebbs and flows, you will stay moored front and center. But the main reason why I dedicate so much of my time waiting in long pre-show lines hours before doors open? The reason why I often spend the first hour or so inside the venue subtly maneuvering my way to the very front? So that I can actually see what’s going on.

I have been stuck behind a too-tall concertgoer far too many times to ignore the fact that, for someone coming in at five-foot-three inches like me, watching a general admission show from anywhere behind the first three rows is an endless battle for tiny windows of unobstructed viewing. Trying to watch an entire show through these “windows,” created as often as they are destroyed by the dozens of swaying shoulders in front of me, is a nightmare.

No, I would much rather enjoy the concert in all its glory. It’s a better experience when my ability to watch the performers is not determined by the whims of the tall people in front of me, but by my own willingness to tough it out and stake my claim to the luxury real estate up front. Indeed, most people would agree that being able to physically see the performers is the least I could want from any show I’ve spent months anticipating. And while I’ve since devised a host of tactics to make sure that I am able to reach the barricade and thus be able to see the concert in front of me every single time — tactics including but not limited to elbows, strategic foot placement, and befriending everyone in front of me — I think we as a concert-going public must do more to ensure concert-viewing equity.

The phrase “Girls to the front!” was popularized in the ‘90s by Kathleen Hanna, the inimitable frontwoman of the feminist punk band Bikini Kill. As leaders of the Riot Grrrl movement, Bikini Kill were committed to making underground music scenes in the Pacific Northwest and beyond safe and welcoming for women, non-men in general, and other marginalized identities. Their mission was to “make it easier for girls to see/hear each other’s work.” “Girls to the front,” then, became a rallying cry at their shows, where they would ask the guys taking up space in the front and center rows to make space for others to take their place. The goal was two-fold: To make concerts safer for women who wanted to enjoy the show and could now have their own safe space from which to do so, and to make concerts more enjoyable and accessible at large.

Having learned from the experience of being forced to stand uncomfortably close to certain people at shows big and small, I think the Riot Grrrl movement’s idea is an incredibly intriguing one. Who wouldn’t want to make concerts — with all their magic, energy, and good vibes — more welcoming? I simply propose a (small) addition. Concert venues and artists should think critically about different ways in which they can make sure all women and marginalized groups have a safe, inclusive space from which to watch their favorite performers and lose themselves to the music. But maybe, just maybe, they can consider carving out an extra space at the very front for the short girls, too?

— After a career spent making her way to the barricade at dozens of concerts, outgoing Culture Exec and incoming Arts Chair Sofia Andrade is looking for a better alternative. Anyone with the power to change how music venues work can contact her at sofia.andrade@thecrimson.com. If you have lonely concert tickets looking for a home, DM her on Twitter at @bySofiaAndrade.