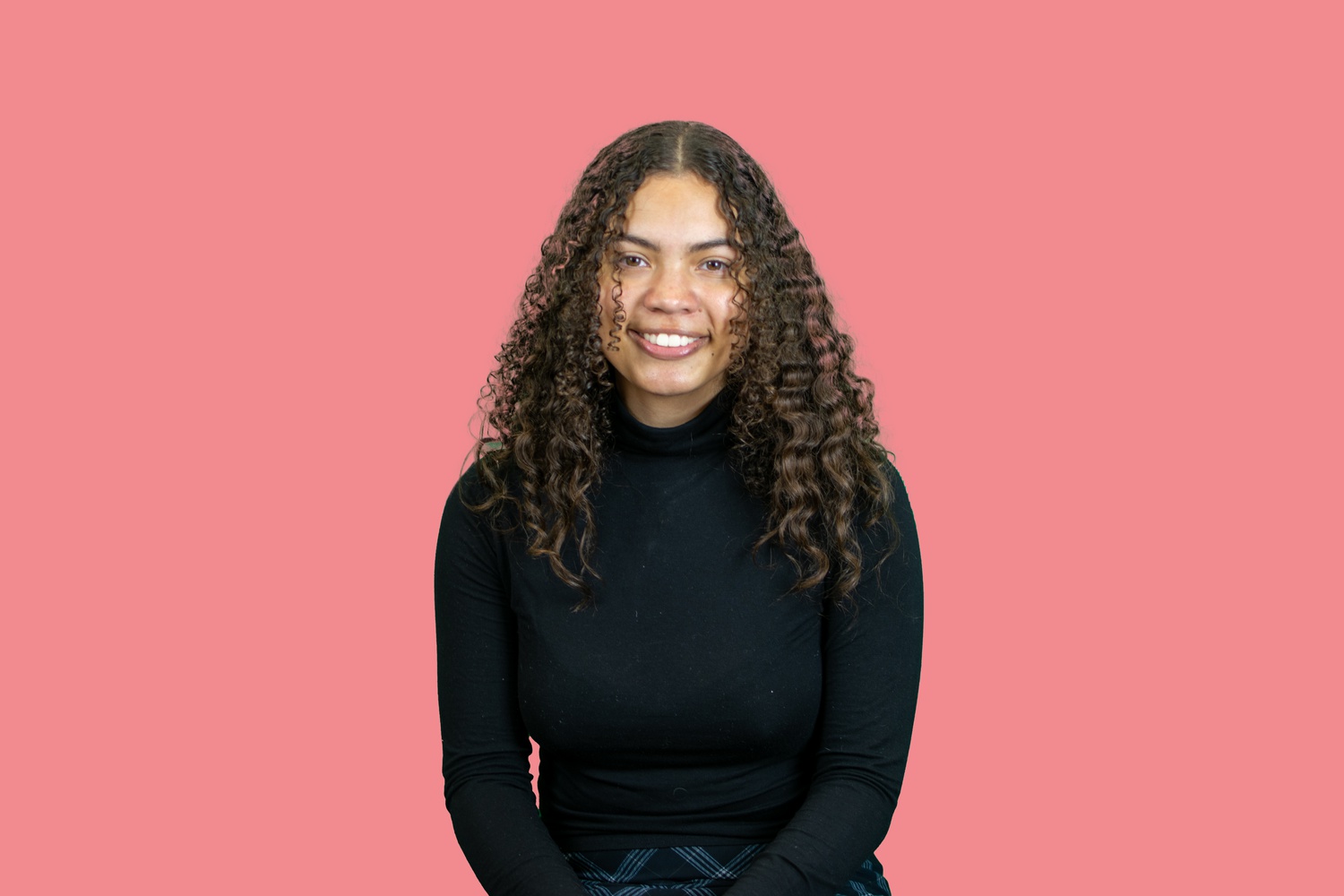 The rumors are true. I, Jaden S. Thompson ‘23, was once co-owner of the famed Instagram account @the_dicaprio_girls. When I say famed, I mean that to this day, the account has an impressive 74 followers, despite the fact that the most recent post is over eight years old. Allow me to travel back in time and set the scene for readers who are undoubtedly curious about my elusive history as a DiCaprio girl. Everyone has a past, and this is mine.

It was the winter of 2013. My best friend Zoe and I had developed an inexplicable obsession with Leonardo DiCaprio, who was 26 years our senior — a fact we were frequently reminded of by our parents, teachers, and peers. The infatuation grew from a simple text exchange over “Titanic,” the three hour melodrama that catapulted DiCaprio to fame years before I was even born. I remember typing (on my Samsung Intensity II slide phone) something along the lines of, “Isn’t Jack so cute???” (or perhaps my friend said this; the details are fuzzy. The point is, we agreed that Jack, the free-spirited artist that DiCaprio played, was cute.) Thus began a period of our lives in which both of us abandoned our respective last names in favor of DiCaprio, professed our undying love for him to everyone, and meticulously worked our way through his filmography. As outgoing film exec, I’ll say it — this was a good introduction to the work of Martin Scorsese.

One day, on the bus home from sixth grade, Zoe and I were suddenly struck with inspiration: We would start an Instagram fan account for Leonardo DiCaprio. The extremely clever name we came up with for it? @the_dicaprio_girls. We unabashedly followed everyone we knew from school, as well as other fan accounts for the actor. This was our calling, our middle school magnum opus. @the_dicaprio_girls bio reads, “Hey, it’s Jaden and Zoe here!!! We made this account for all the Leo fans out there. We love u Leo!!!” Yes, it features no less than six exclamation points — as well as a variety of emojis. I regret to report that although we felt very passionately about this endeavor on that bus ride, we did not post very often. The page features no more than four carefully-curated images of a young DiCaprio, with captions like, “MY Leo!” and “Leo!!! #cute #amazing #love” with many heart emojis.

When I was thirteen, months after I stopped posting on @the_dicaprio_girls, I happened to meet Leonardo DiCaprio at a hotel in New York City (for somewhat embarrassing photographic evidence, scroll to the very bottom of my Instagram.) While I was absolutely starstruck and could not bring myself to utter a word in his presence, this was perhaps also the moment that I realized Leo is actually 26 years older than me, and not immortalized as the youthful Jack Dawson. This was the source of some cognitive dissonance for me. I also now recognize that Leo himself has no issue with twenty-plus year age differences with his girlfriends, who are perpetually younger than 25.

Eight years later, neither Zoe nor I are entirely sure what spurred our obsession with a nearly forty year old man. But, like most middle school phases, our infatuation with Leonardo DiCaprio slowly waned as the months went on. In 2021, we look back on this period with a mix of amusement and bewilderment. Still, we must never forget where we came from. To this day, I text Zoe a halfway-ironic “Happy Leo Day!” on Nov. 11, his birthday. And to this day, you can follow @the_dicaprio_girls on Instagram. In fact, I think you should — nay, you must. If this is my legacy, then I’m proud of it.

— Outgoing Film Exec and incoming Arts Chair Jaden S. Thompson is a reformed DiCaprio girl, who now likes the actor strictly for his impressive filmography. For thoughtful discourse on which DiCaprio/Scorsese collab is the best, or the merits of those Luhrmann/DiCaprio adaptations, DM @the_dicaprio_girls on Instagram.