In ‘Squid Game,’ Violence Is the Point 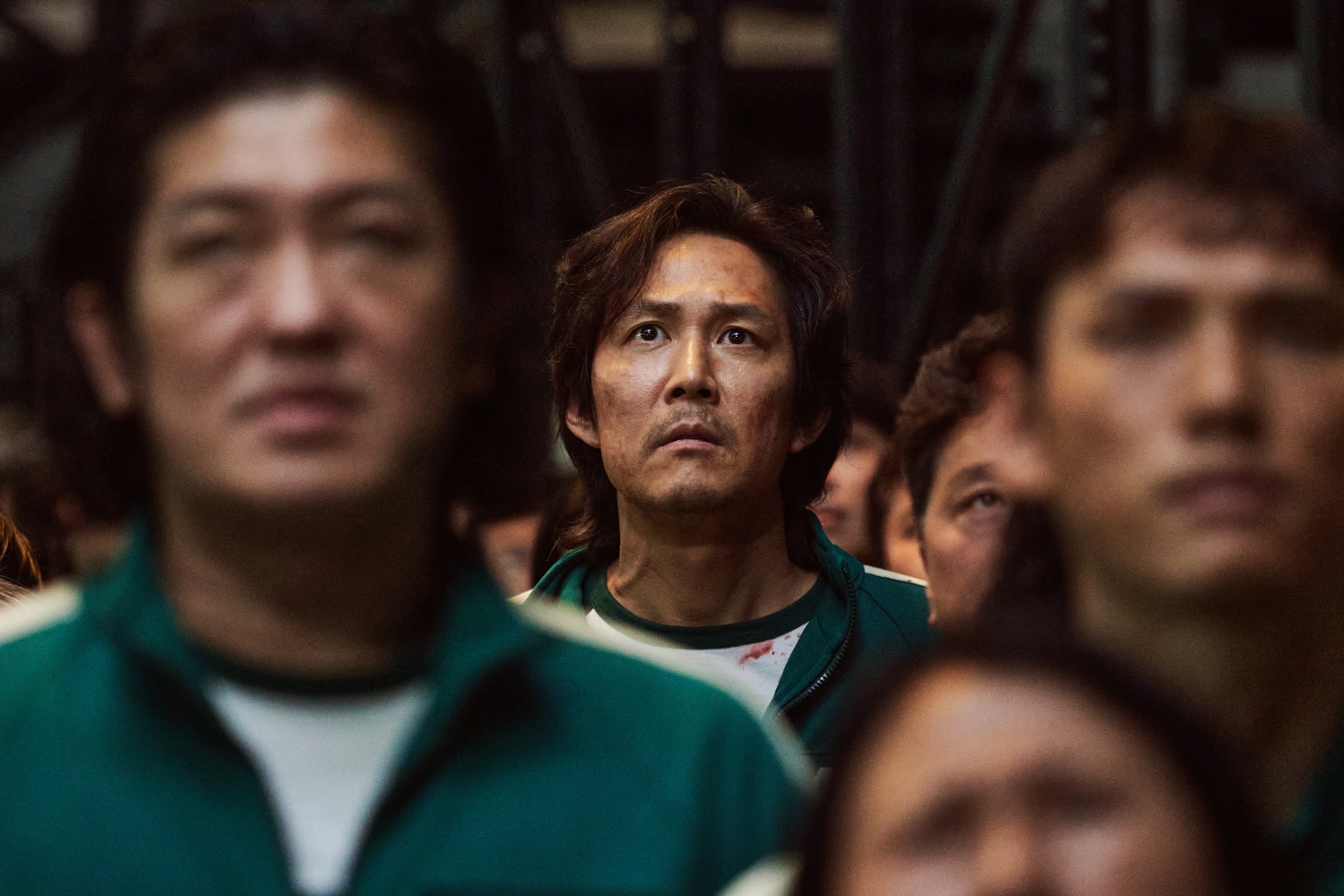 By now, even those who haven’t watched “Squid Game” likely know what it’s about. Just weeks after its Sept. 17 release, Netflix confirmed that the Korean show passed the 111 million viewer milestone, making it the platform’s biggest series launch in history. Memes, theories, and hotly disputed takes on the show have dominated social media feeds. Duolingo, Inc., a language learning app, announced interest in learning Korean increased by 76 percent and 40 percent in Britain and the United States, respectively, in the two weeks following the show’s premiere. On Oct. 6, four of the cast’s central members graced “The Tonight Show Starring Jimmy Fallon.”

Set in a contemporary South Korea riddled with socioeconomic issues, the titular game capitalizes on the desperation of impoverished citizens who will do just about anything to win cash. Some of the show’s characters are at least partially responsible for their dire situations — protagonist Seong Gi-hun (Lee Jung-jae) filches from his family’s savings to gamble on race horses, while his brilliant hometown friend Cho Sang-woo (Park Hae-soo) gets into hot water after embezzling money from clients.

The nine-part series, however, makes it recurrently clear that what makes the macabre game — in which destitute people play childhood games to win 45.6 billion won, or roughly $38.19 million — possible is not individual incompetence, but rather the socioeconomic immobility and corrupt governance of the society these players inhabit. What results is the creation of an extra-legal world called “Squid Game,” a brutal labyrinth of survival that takes place on an insular island off the coast of Korea.

The megahit’s global buzz is anything but unwarranted. Yes, “Squid Game” is a jarring indictment of capitalism and mercantilism, of the dual politics of despair and power. It warns of the moral, psychological, and social unraveling that commences the moment we decide to stop seeing fellow people as human beings. However, the absurdist drama of “Squid Game” probes a much deeper and more universal evil — the logic of exclusion. The show’s most fundamental questions are left unanswered; rather, they are a part of the cinematic prompt. The lack of closure to these basic ideas turns the moral onus of inquiry onto viewers themselves: Why is there a singular winner to this game? Where is the conscience of those who revel in the anguish of others? Had we been drawn into this world, where in its cruel hierarchy would we fall?

The most sinister part of “Squid Game” is its thin but still believable plausibility. There is a disturbingly prophetic and self-sustaining quality to the game, one that reflects the broader capitalist system it aims to put into question. In short, it forces the participation of the very people most harmed by its existence.

Several cinematic choices highlight the show’s underlying social critiques. Arguably the most effective is its musical score. The use of the songs “The Blue Danube” and “Fly Me to the Moon” are particularly apt. Traditionally associated with atmosphere and class, both songs are chillingly dissonant with the macabre sequences they play over. The title of Frank Sinatra’s ‘60s classic turns haunting in its double-meaning: It at once nods to the desires of players to escape their hellish realities, and the orgasmic pleasure the game’s patrons receive by indulging in the pain of others.

Some viewers have been quick to call the brutality of the Korean series gratuitous. New York Times television critic Mike Hale described “Squid Game”’s violence as “empty, bloody calories,” contending that its “pretense of contemporary social relevance” is used to legitimize unnecessary gore. Variety’s Chief TV Critic Daniel D’Addario noted that the show’s vague discussion of the moral and political challenges facing a destitute underclass seemed “painfully thin” as a rationale for hundreds of deaths.

The move of writing off “Squid Game”’s violence as empty is not just easy, but also exceedingly expected. In fact, the seeming implausibility of the show’s premise is what subjected it to serial rejection in the first place. Though South Korean director Hwang Dong-hyuk conceived of the show over a decade ago, it wasn’t until 2019 that Netflix chose to run with the pitch. In fact, at one point a cash-strapped Hwang had to pause the development of his script after selling his $675 laptop for extra money.

By all means, “Squid Game” isn’t without its shortcomings. Central characters including Gi-hun, Sang-woo, and North Korean defector Kang Sae-byeok (Jung Ho-yeon) fall into frustratingly clean-cut tropes. Certain moments — including the final, rain-drenched confrontation between the last players standing — end exactly as expected. More gnarly issues include the irony of “Squid Game,” a show based on the fraught implications of global capitalism, being produced by none other than the megacorporation Netflix.

But dismissing “Squid Game”’s gore as a gratuitous flourish is misdirected at best, and morally questionable at worst. Violence is the underlying force that activates and pushes forward the technology of the game — and the brutal logic of the society that makes this absurd idea not just a viable choice, but the only option left. “Squid Game”’s layered and strategic depictions of interpersonal, social, cultural, and financial harm are precisely what make the series animated and urgent.