‘Easy On Me’ Review: Adele is Easy on the Ears, Hard on the Heart 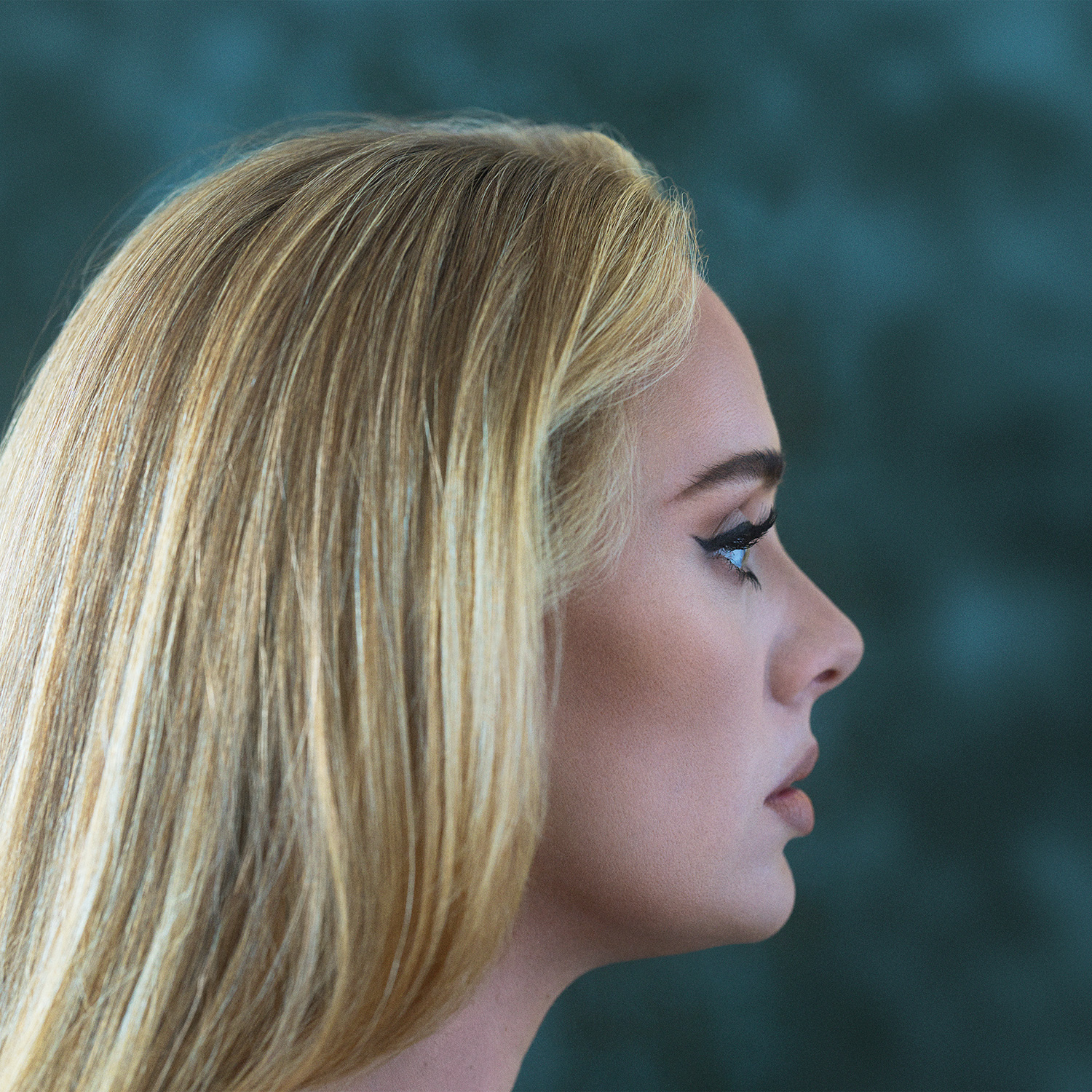 Cover of "Easy On Me" by Adele By Courtesy of Adele / Melted Stone / Columbia Records
By Annie Harrigan, Crimson Staff Writer

Six years have passed since Adele left listeners distraught yet yearning for more with her third studio album, “25.” Fans of the British singer-songwriter’s tear-jerking tunes no longer have to wait for their next dose of heartache. On Oct. 15, Adele released “Easy On Me,” the first single off of her upcoming album, “30,” set to be released on Nov. 19. As to be expected from Adele, “Easy On Me” can best be described as devastatingly beautiful.

No artist can wrap heartbreak and sorrow in a stunning package as expertly as Adele. Reminiscent of previous hits like “Make You Feel My Love” or “Someone Like You,” “Easy On Me” begins with a piano melody that is unmistakably Adele. It is obvious from just the first few bars of the song that Adele is about to rip the listener’s heart out. And she does just that.

Sonically, “Easy On Me” is not far off from Adele’s other works. As expected, Adele’s vocals soar, the accompanying piano melody is melancholic, and the tempo is steady. Thematically, however, the single is unlike anything she has ever released before. What makes “Easy On Me” stand out from Adele’s repertoire is that the singer is no longer pointing fingers at anyone but herself. In an interview with Vogue, Adele explains that her upcoming album has become a way for her to explain her divorce to her nine-year old son. In writing the album and coming to terms with its subject matter, Adele made a realization that distinguishes the upcoming LP and “Easy On Me” from her other music: Adele realized that maybe she was the problem, the running theme in all of her past relationships that did not work out. It’s a realization that no one ever wants to make about themselves, let alone share with the world.

This epiphany comes out loud and clear in “Easy on Me,” making this song possibly Adele’s most personal and vulnerable to date. This is best illustrated in the song’s powerful chorus: “Go easy on me, baby / I was still a child / Didn't get the chance to / Feel the world around me / I had no time to choose what I chose to do / So go easy on me.” The bridge, “I had good intentions / And the highest hopes / But I know right now / It probably doesn't even show,” demonstrates not only defeat but also a new kind of self-acceptance from Adele. She grapples with the reality that intentions do not outweigh impact and now she has some soul-searching to do. Adele’s ability to not only pinpoint her pitfalls but also clearly convey them to listeners without self-pity is awe-inspiring. Her capacity to be brutally honest without any self-righteousness for doing so is a feat that all songwriters should aspire to.

It was once impossible to imagine that Adele, the artist who wrote “Chasing Pavements” at only 19 years old, could become any more mature than she already was. Yet “Easy On Me” exemplifies Adele’s growth as both an artist and a person. She is opening up to the listeners in a way that she has never before, letting them see her flaws and downfalls rather than showing those of her past lovers. Adele’s vulnerability is aspirational, a lesson in what it is like to be human — imperfect and ever-growing. This admission of imperfection is simultaneously hard to swallow yet refreshing in a world where no one ever wants to display their flaws.

If “Easy On Me” is exemplary of what audiences can expect of “30,” it is safe to say that the album will be as heartbreaking as it is beautiful. It will also be exactly what the world needs to hear after a year that was not easy on anyone.

— Crimson staff writer Annie Harrigan can be reached at annie.harrigan@thecrimson.com and on Twitter @AnnieAHarrigan.