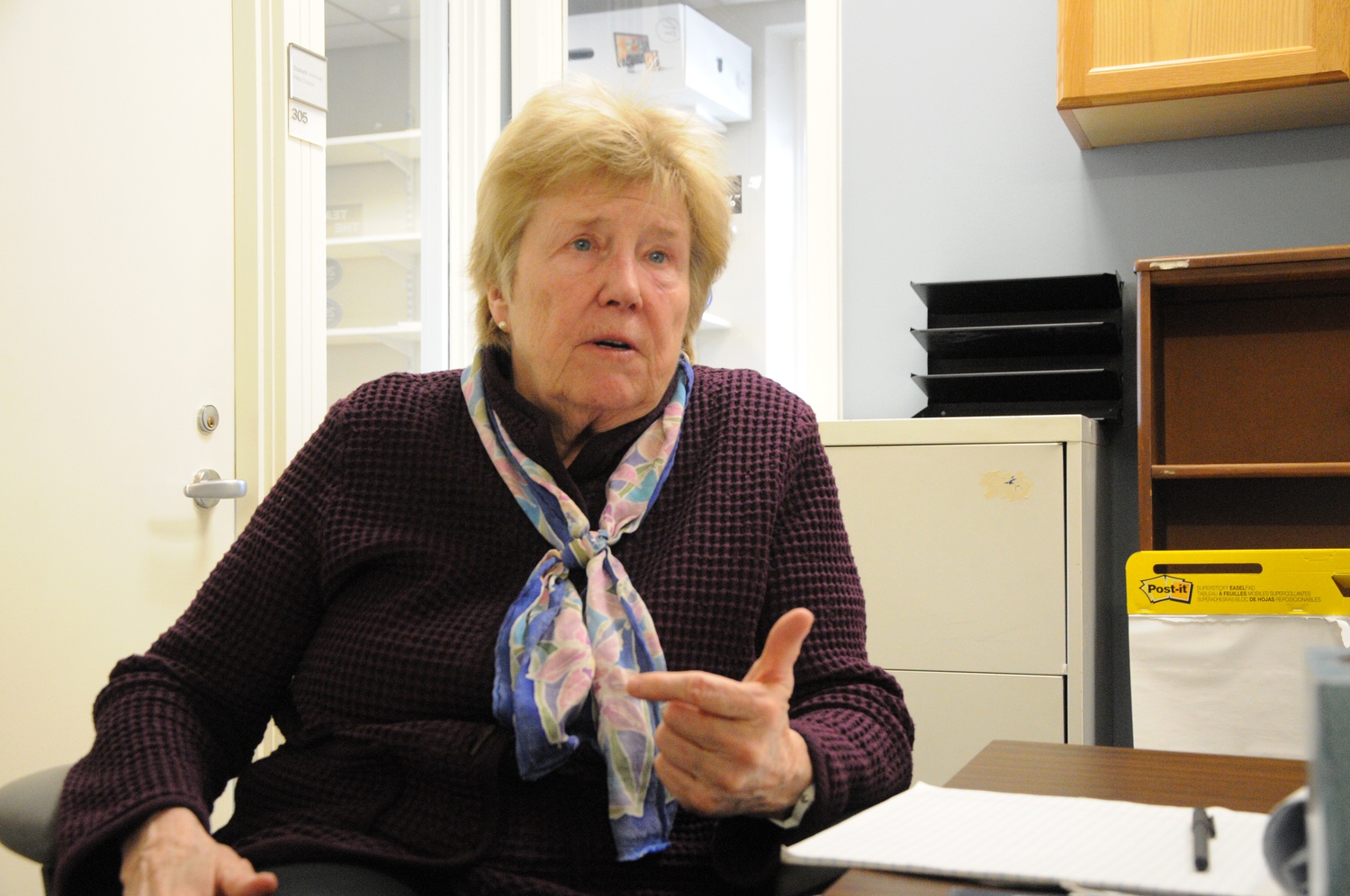 Following the College’s decision to cut a popular education course from its fall offerings, undergraduates released a petition on Monday calling on Harvard’s administration to reconsider.

The College placed General Education 1076: “Equity and Excellence in K12 American Schools” — helmed by Harvard Graduate School of Education lecturer Katherine K. “Kay” Merseth — on a two-year rotation due to “budget constraints” necessitated by the pandemic on the General Education Program, according to College spokesperson Rachael Dane.

“In order to ensure that these courses still be available to students, the Gen Ed committee decided to put non-FAS courses on a two-year rotation – meaning they will still be available, just not every year,” Dane wrote in an emailed statement. “The Committee hopes to offer all these courses more frequently again in the future.”

Merseth said she “was devastated” when she received an email on Jan. 14 informing her that her course had been nixed from the upcoming academic year’s Gen Ed offerings.

“This course is the only course in the College that focuses on K-12 education,” Merseth said. “At this time, it's crucial that Harvard students be exposed to this crisis in our society.”

The petition raised similar concerns about the course’s impact on students.

“Cutting a foundational Gen Ed course that is focused on equity in public education—in the middle of an educational crisis—is antithetical to Harvard’s supposed commitment to public service,” the student petition stated. “Only 2% of the Harvard College Class of 2020 are pursuing a career in education following graduation, and without this course, this number will no doubt be further reduced.”

“If Harvard truly wants to continue its “rich history of pedagogical innovation, the College should bolster institutional supports for students seeking to study education—not eliminate them,” it added.

Allison P. Pao ’21, a co-author of the petition and former course assistant, said the course was “life-changing” and “one of the primary reasons” she has chosen a career in education.

“This course changes lives and changes people's career paths,” she said. “For many people, it's the first time at Harvard where we really get a chance to just think about the past 13 years of our lives from kindergarten to 12th grade.”

Nina B. Elkadi ’22, another former course assistant who co-authored the petition, credited the course with inspiring her to pursue a career as a teacher, which was never a path she “considered at all” before starting college.

“Without this course, there isn't an equivalent to help inspire other undergraduates to become interested in education or teaching,” she said.

Zoya Surani ’22, another former course assistant who said she helped spread word of the petition, called the class “the gateway course” for the nascent Educational Studies secondary field, which is only two years old.

“It's kind of a low-stress, low-commitment way to test out if education is for you,” she said.

Pao compared the class to other popular foundational courses that are important for introducing students to a particular field.

“I consider this course to really be like the introduction to education course and to cancel it would be, to me at least, akin to canceling Ec10 or Introduction to Psychology,” she said.

Meaghan E. Townsend ’21, a co-author of the petition and former course assistant, said she worries about how the removal of the course from next fall’s offerings will impact the Educational Studies secondary and its “pipeline of students.”

Merseth said the College’s decision to cut the course reflects its differential treatment between FAS faculty and faculty from the various other schools.

“What that says to me is that they are biased against non-FAS faculty, which I feel runs contrary to what the Gen Ed program is supposed to do,” Merseth said. “It is supposed to engage all parts of the University, not just FAS.”

“I often say that 20 percent of our population are children under the age of 18, and they are 100 percent of our future in this country and in every country,” Merseth added. “So what could be more important than knowing something about this institution called schooling? Everybody goes, everybody attends. So what could be more important if you worry about the future of our society?”