Ivy League: Competition Will Not Take Place Without ‘Significant Changes' in Pandemic 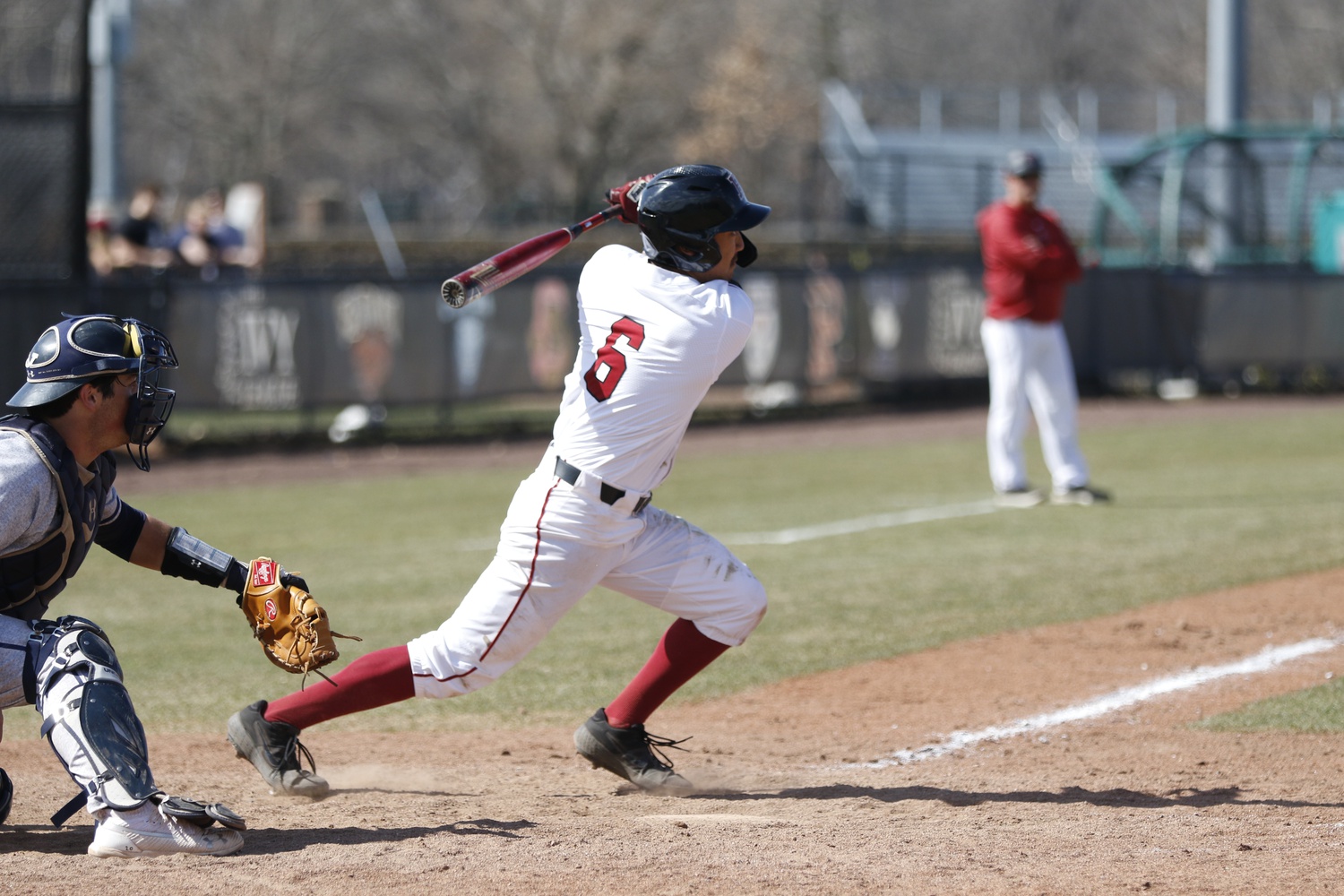 The Ivy League has yet to determine whether spring sports, such as baseball, will move forward with their seasons amid the coronavirus pandemic. By Timothy R. O'Meara
By Benjamin L. Fu, Crimson Staff Writer

As the United States enters the most dire stage of the coronavirus pandemic yet, the Ivy League told student-athletes and coaches in a Thursday email that it has yet to determine whether the spring sports season will occur.

“Unfortunately, the current trends of the virus have not improved, and in fact have gotten worse,” league officials wrote in the update. “Students should understand that there must be significant changes in the state of the pandemic before competition becomes feasible and that a number of factors are outside institutional control.”

“Should competition become feasible this term it will, at best, result in an abbreviated, and likely significantly curtailed, competition schedule,” the update added.

The Ivy League canceled the winter sports season this past November due to mounting coronavirus cases throughout the country, including in Massachusetts. In that same announcement, the League delayed the start of the spring sports season to at least the end of February.

In an email to student-athletes Thursday, Director of Harvard Athletics Erin McDermott wrote that she believes the Ivy League presidents will make a decision about the fate of the spring sports season sometime in February.

If the Ivy League moves forward with spring competition, McDermott wrote that campus restrictions will curtail the season.

“Any possibility of spring competition will be less than a complete season and with partial teams, since not all of you were invited to live on campus,” she wrote. “For competition to be permissible, virus conditions would need to improve significantly and campus restrictions on travel and visitors would need to be loosened.”

The University announced in December that only student-athletes living in Harvard’s dorms during the spring semester will be allowed to partake in on-campus training or competition.

Several Harvard student-athletes said the Ivy League’s update did not catch them by surprise, but said that they are hopeful they will have the opportunity to play their sport this spring.

Kwaku O. Adubofour ’24, a member of the varsity football team, said he would be “shocked” if competition for football takes place this spring. As part of its November announcement, the Ivy League ruled that it would not reschedule fall sports, which were canceled due to the pandemic, to the spring.

Still, Adubofour said he remains “optimistic” that he will be able to practice at some point during the semester after he returns to campus and quarantines.

“In the fall, it was very cut and dry. It was getting very restricted and very unlikely that we’d be able to have any sort of at least normalcy,” Adubofour said. “But they seem to make it sound like there’s a chance that could happen this semester.”

“The spring phasing has been altered moderately to allow for more sport-related activity earlier, and is intended as a path to competition, whenever it is deemed safe to resume,” McDermott wrote. “Moving through athletic phases will rely on campus guidelines and level progression.”

Stages of athletic training on campus will resume in lockstep with the University’s color-coded levels of reopening. In-person, organized strength and conditioning training can begin when campus enters “Level 3: Yellow,” which permits outdoor gatherings of no more than 10 people. Harvard’s athletes can partake in sport-specific training when Harvard enters “Level 4: Lime,” which opens campus spaces, including athletics facilities.

Harvard fencer Annora Y. Lee ’24 said she does not believe the Ivy League update told her anything she did not know about the resumption of athletics on campus.

“Quite honestly, I don’t even know if the update was really needed. It was just kind of nothing new, nothing surprising,” she said.

Lee said she plans to live on campus this spring and hopes conditions improve to a point where she can resume training at the Malkin Athletic Center.

Harvard baseball player and Student-Athlete Advisory Committee President Matt R. Thomas ’21 said he believes his team could field enough players to compete in an abbreviated season, if the Ivy League deem it safe to hold.

“You need nine players to fill out a lineup [card], and we would definitely have that,” Thomas said. “Some guys might have to step up and play some positions that they’re not used to, but I think that might be something that adds a little bit of fun to the season.”