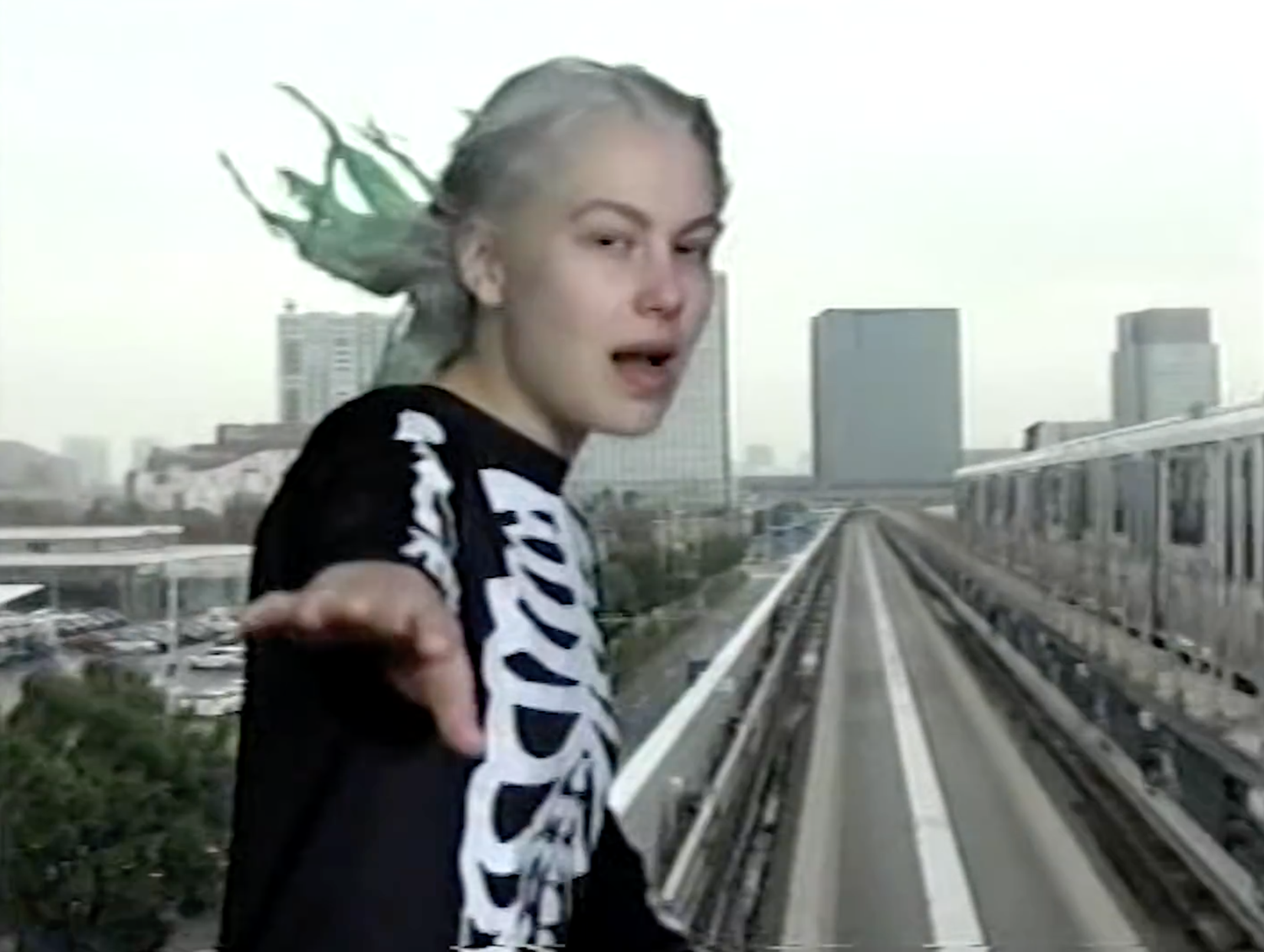 Phoebe Bridgers has been busy. The indie rock darling released her debut album “Stranger in the Alps” in 2017, quickly followed by an EP and an album with supergroups boygenius and Better Oblivion Community Center in 2018 and 2019. Ahead of her highly anticipated sophomore album “Punisher,” out June 19, Bridgers dropped “Kyoto,” a single whose delicate lyrics and sprawling sound feel something like flying.

“Kyoto” is a departure from style for Bridgers, who tends towards producing solemn, symphonic ballads — tracks that, even when upbeat, are most easily characterized by the ache inherent in her voice. “Kyoto,” however, is more ambivalent than it is aching, grounded by a bouncing drumline and the firm hum of electric guitar. “I wrote this one as a ballad first,” Bridgers said in a press release. “But at that point I was so sick of recording slow songs, it turned into this.” The song opens with a fast and frantic verse, keeping pace with the quick beat before swelling into a loud and loose chorus with horns courtesy of Bright Eyes’ Nathaniel Walcott. If you were to divide Bridgers’ discography into songs to cry to or drive to, “Kyoto” falls solidly in the second category, with the kind of headbanging chorus perfectly attuned to driving 70 mph down a freeway.

While the construction of a banger may feel like a leap for Bridgers, she sticks the landing with the lyrics. She sets the scene in Tokyo, where the ghosts of home have followed her overseas via a payphone. “You called me from a payphone,” she sings in the first verse, “To tell me you’re getting sober / And you wrote me a letter / But I don’t have to read it.” Bridgers delivers the lines in tight groups of three, letting her verses float over the beat. She sneaks some of her signature ache into the yearning vocals of the chorus. The light threat of murder in the lines “I’m gonna kill you / If you don’t beat me to it” is delicously sardonic, thanks to Bridger’s stretched-out vocals and the playful “woo” she utters at the chorus’s end. She then takes a break from Tokyo, zeroing in on the suburban imagery of parking at a Goodwill to “stare at the chem trails.” You know the sky is clear and blue without her having to say it.

The gem of “Kyoto” is its outro. As the final chorus shifts from dreamy optimism to disillusionment — “I wanted to see the world / Through your eyes until it happened / Then I changed my mind” — the drums and horn swell for one final burst. Bridgers sings “Guess I lied / I’m a liar / Who lies / ‘Cause I’m a liar,” each line dragged out with more than a hint of cynicism. Simple on the surface, the words are clear nods to anyone for whom a strained familial or romantic relationship is synonymous with the defensive accusation of lying, of blowing things out of proportion.

Bridgers may call herself a liar, but when she lets her voice soar on “Kyoto” it’s hard not to believe her.