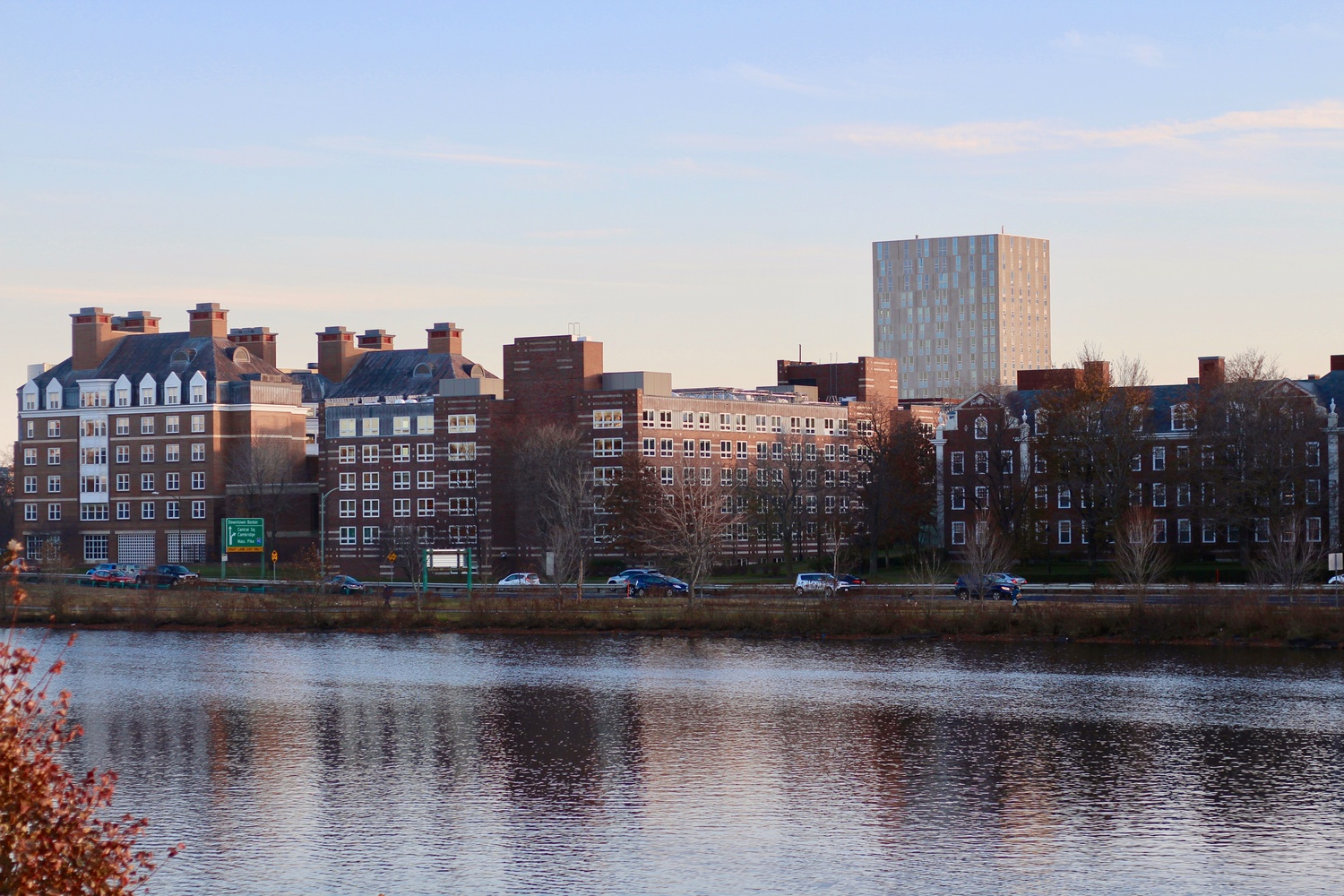 Students and workers from across Boston gathered at Harvard Business School to protest Indian Consul General Sandeep Chakravorty’s speech at the Harvard India Conference on Sunday.

“If the Israeli people can do it, we can also do it,” Chakravorty said in the video.

According to official government demographic records, Kashmir’s population is over 97 percent Muslim. On August 5, 2019, the Indian government annexed the Kashmiri lands. Kashmir has been in a state of civil lockdown for months as the Indian government pursues the detention of thousands of Kashmiris alongside other “public safety” measures.

Kashmir’s occupation follows in the wake of the Indian government’s passage of the Citizenship Amendment Act and creation of the National Register of Citizens — legislation that targets Indian immigrants and Muslims seeking asylum and could potentially disenfranchise thousands of Indian Muslims, according to critics.

After learning of Chakravorty’s invitation to speak at the HIC, Arshad Iqbal — the lead volunteer of the Massachusetts chapter of the global Kashmiri advocacy group Stand With Kashmir — said he emailed the deans of HBS and the Harvard Kennedy School on Feb. 12. Both schools sponsored the conference.

Upon receiving responses citing “free speech” as a reason for Chakravorty’s invitation, the activists turned to public protest.

“They responded with free speech arguments,” Nissar said. “We asked them to disinvite the speaker, and they seemed to dodge that. That’s where it ended, so we took this route of free expression to bring it into public notice, what this person said. It reeks like there’s an intention of cultural suicide.”

Nissar added that many of the protesters felt “deeply hurt” by Chakravorty’s comments.

“We are not people who go on protests routinely. We are working people and students at various universities around,” Nissar said. “The reason we’ve turned up here today in sizable numbers is that his comments have hurt us deeply. Kashmiri culture has its own history, its own ethos. And he says it’s nothing but Indian culture. It’s like he’s erasing us all.”

Alongside MIT Students Against War, Boston University Students for Justice in Palestine, and Harvard Out of Occupied Palestine, Iqbal Nassar and Harvard Law School students organized a 90-minute protest on the Business School campus where Chakravorty would be speaking.

An hour in, 40 protesters — a mix of Boston anti-war activists, students across Boston, and ethnic and native Kashmiri working class Bostonians — gathered outside Spangler Hall. They shared Kashmiri tea and held signs reading “Kashmir wants Freedom,” while chanting, “No hate speech, hate speech is not free speech!” and “From Kashmir to Palestine, occupation is a crime!”

During the protest, one conference attendee yelled “Stop Islamic atrocity!”, to which the protesters responded by yelling “Shame!”

The Indian government did not respond to a request for comment on the protest Monday.

Throughout the protest, speakers from each of the organizing groups took turns giving speeches.

Zarka Shabir — a Harvard Law School student, protest organizer, and Kashmiri native — reflected on her family in Kashmir during her speech to the protesters.

“It’s been six months since I left home and I haven’t seen a single image of my parents. I speak to them once a week and worry about my family’s safety all the time. We live in constant fear,” Shabir said. “I am a member of this school, I do have a right to be protected by its boundaries. I do not feel represented by this event today.”

Other speeches focused on what protesters termed Harvard’s role in “legitimizing” officials like Chakravorty by giving them a platform.

“Free speech, as far as the U.S. government is concerned, is about protecting citizens from the government. It’s not about giving men like Chakravorty a platform at an institution of higher learning, it’s not about legitimizing them,” Boston anti-war activist Ryan V. Costello said.

As the protest concluded around 1:30 p.m., HLS student and protest organizer Shaiba Rather ’17 called on the students who invited Chakravorty to think critically about their impact on the wider community.

“Indian students who are paying great sums of money to come to Harvard and come to these conferences, interrogate what you hear. Interrogate what kind of country is being built,” Rather said.

A previous version of this story identified Arshad Iqbal as the president of the Massachusetts chapter of Stand With Kashmir. In fact, he is the lead volunteer.