‘Dollface’: A Show About Feminism That Still Manages to be Sexist 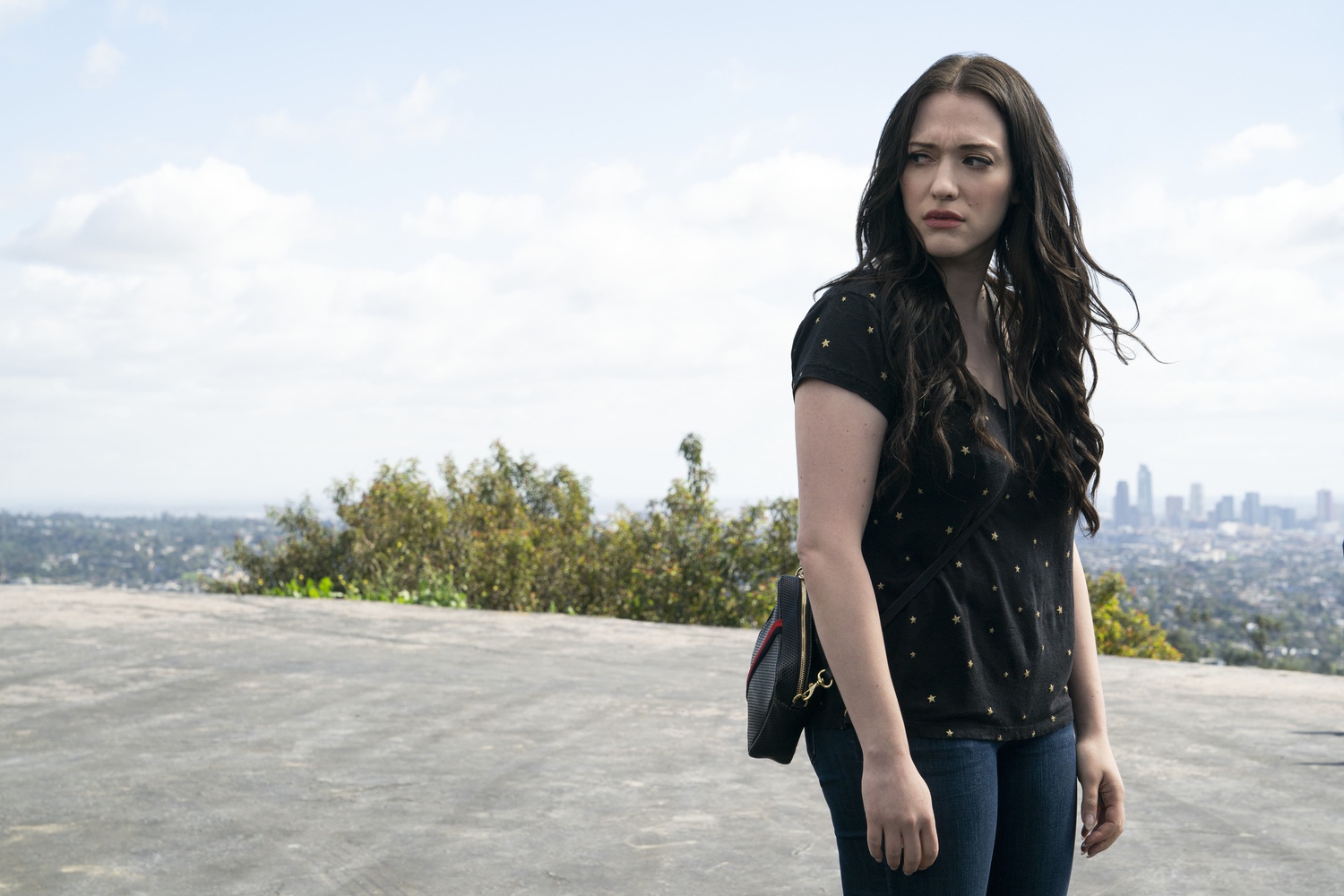 Kat Dennings stars as Jules Wiley, a woman who has been absorbed by her relationship until her boyfriend dumps her unexpectedly and she must repair her old female friendships. By Courtesy of: Ali Goldstein/Hulu
By Julia R. Kennish, Contributing Writer

In the age of Instagram and Facetune, “Dollface” is trying to reach the pinnacle of female solidarity. Hulu, along with executive producer Margot Robbie, brings the modern American woman a show that speaks to the importance of female friendships. But for a show all about women, the amount of stereotyping that spills into sexism is disappointing, if not regressive.

The show follows a traditional 21st century sit-com set-up: The protagonist, Jules (Kat Dennings), has just been dumped by her boyfriend of five years, Jeremy (Connor Hines), and now has to find her own place in the world. Her process of finding herself focuses on one thing: reforming her female friendships.

In the pilot, “Dollface” suffers from a case of “tell, don’t show,” where the audience is drilled with exposition about how long Jules and Jeremy have been together and how much they’ve been through as a couple. It’s hard to immediately develop empathy for Jules for losing a relationship, given that the audience sees none of it. To make matters worse, Jeremy appears to be nothing more than a jerk, such that it is difficult for the audience to mourn with Jules for the loss of the relationship.

What does set this show apart from others is its unique, surrealist elements of storytelling. The show exaggerates many features of the female experience into indulgent metaphors. In the first episode, for example, immediately after being dumped by her boyfriend, Jules boards a bus driven by a “Cat Lady” (Beth Grant), who becomes her spiritual guide throughout the rest of the season. The bus is full of crying women who have all also just been similarly dumped. Cat Lady tells Jules that she has to reconnect with her female friends and that if she doesn’t she may end up like a “guy’s girl.” The bus then passes a group of women in football jerseys yelling fractional “manly phrases” like “Who wants to chug a beer?” or “Does anyone wanna get wings?” And therein lies the issue with this show: It propagates the idea that men and women are entirely different species that can only get along when in romantic relationships.

While not every conversation in “Dollface” centers around men, they all do center around how women should act. Jules’ friends Madison (Brenda Song), Stella (Shay Mitchell), and Izzy (Esther Povitsky) spend much of the show trying to educate Jules about how the modern woman should behave in all elements of life. While there are clear character differences between the three friends, they all subscribe to the same stereotypes of modern womanhood. Even their habits are the same: they all use Instagram religiously, they love parties, and they’re passive aggressive in arguments.

Jules is supposed to be the “relatable” character for the audience, but in every episode she is told she has to be more like her other friends. According to “Dollface,” there are only a few select personalities women are allowed to have, and the same goes for men. The undeniable presentation of “Dollface” is that straight men and straight women should be apart except in relationships, a view that is an unrealistic depiction of modern society and also inherently sexist and old-fashioned.

However, the show does make some witty jokes at the expense of this concept of modern womanhood. Jules works at a company called “Woom,” a clear play on Gwyneth Paltrow’s “lifestyle” company “Goop” for women with too much money and time on their hands. The show jokes about women having to go to the bathroom together or being superficially nice all while Jules rolls her eyes. But in the show’s world, Jules is still the outsider because she behaves the opposite way of what she’s told to live, and what is most disappointing is that she seems to agree.

The show’s stylistic choices are actually well-thought out, and may be acknowledging the skewed gender dynamic. The show creates a ‘50s aesthetic in its font, title music, and eventually Jules’ new home, which is complete with an entirely pink tiled retro bathroom. Kat Dennings’ casting is also very well thought-out. While she does do a surprisingly good job at playing the ‘relatable girl,’ she is also the closest thing Hollywood has to a living pin-up model, particularly with the styling in the show. She has pale skin, jet-black hair that is styled into soft curls, and bright red lipstick and intense winged eyeliner. Even the title “Dollface” is a play on a mid-century catcalling term that Jules’ ex used for her. So while the show acknowledges the gender roles it is trying to break, it imposes its own as well.

It’s clear that Jules should’ve maintained friendships while in a long-term relationship. As she says to Jeremy in the first episode, “We’ve hung out together like every day for half a decade. I don’t really know what to do now,” it’s important to value relationships outside of romantic partners so you don’t lose yourself as an individual. But the means she takes to “find herself” cause her to desire to be a stereotype of a modern woman. While the show is a lot of fun, packed with some genuinely good performances and stylistic choices, it exaggerates a rift between the sexes and perpetuates gender stereotyping — the exact opposite of what a show like this should do.