The Psychedelic Otherworld of ‘Oracular Spectacular’’s Second Half 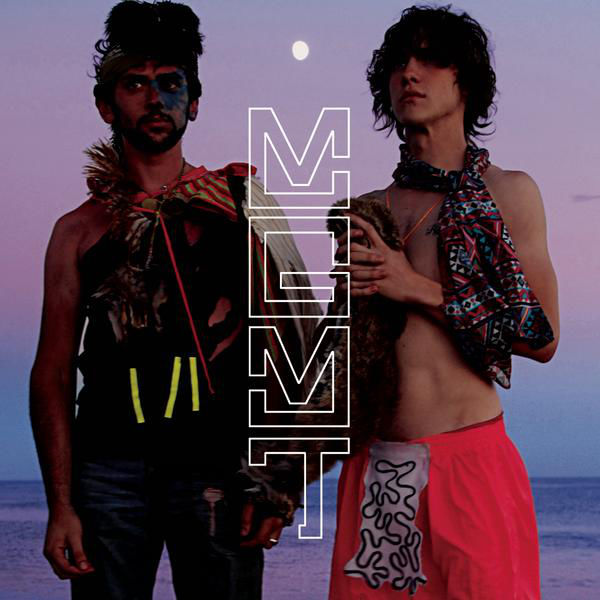 By Courtesy of MGMT/Columbia Records
By Xavier A. Escobar, Contributing Writer

“Oracular Spectacular”’s tenth birthday reminds us uneasily that the year 2008 was a decade ago, when MGMT finally released the physical version of their debut album in stores. In the intervening 10 years, the record has grown into one of those albums that many of us know, but don’t know we know. While it’s frontloaded with a few of the most recognizable indie electronic pop singles of the late 2000s—like “Time to Pretend” and “Electric Feel”—the second half of the album has escaped our cultural memory.

The record’s second half doesn’t deserve this neglect. It adds a certain level of sonic diversity that has benefitted it as whole. As a result, Rolling Stone named the album the 18th best album of the 2000s, and ranked the record number 494 on its “500 Greatest Albums of All Time” list. And while the second half of “Oracular Spectacular” may not have made a lasting mainstream impression, its successful experimental dive into the hypnotic, the psychedelic, and the otherworldly warrants a second take.

“Oracular Spectacular” can be split into two distinct halves, with “4th Dimensional Transition”’s tribal rhythm marking a tonal shift within the album. It’s a beautiful track composed of trippy psychedelic guitars and synths paired with reverberating vocals. It’s also an effective bridge combining the first half’s buoyant eccentricity and the second half’s experimental rock. The distinct shift from electronic and pop rock to more indie and guitar-driven psychedelic rock might explain why the second half is less radio-friendly than the first. But the difference doesn’t detract from the cohesion of the album, as both halves embody the thematic mysticism of the title. They just do so in different ways.

The first half feels exactly like an “oracular spectacular,” with its enigmatic opening call and hypnotic melodies. MGMT builds up its iconic sense of nostalgia for something that hasn’t happened yet, presenting psychedelic pop as a sound from the future with a call from the past. The second half preserves that atmosphere—maintaining the band’s personal style—while unraveling whatever order the first half may have created.

Knowing that the stylistic foundation they’ve conceived remains, MGMT begins to change everything but the bare bones, with each song radically different from the last. They ditch catchy melodies and in-your-face electronic beats, replacing them with experimental audio effects and non-recurring forward-looking qualities. Throughout the last five songs, MGMT never gets caught up on a single musical idea. Instead, they move on from experiment to experiment, playing around with sound. Mystifying, varied, and intricate, the second half is best exemplified by “Of Moons, Birds, & Monsters,” which is by far the best track of the last five songs. There is never a dull moment in the song, with shots of busy guitar and bass lines, varying tempos, building vocals, and banging guitar riffs that develop into laid back reflection. It’s small eccentricities like these that permeate the second half of the album, keeping the songs thematic and experimental.

10 years after its physical release, listening to “Oracular Spectacular” feels like a journey to the unexplored. The passing years have highlighted how successful the first five tracks have been, as well as how criminally underrated the last five tracks are. We all know that “Time to Pretend” is entrancing and that “Electric Feel” is sexy, but not everyone knows that “Of Moons, Birds, & Monsters” is an indie rock gem, or appreciates the chanting in “Future Reflections” as a transcendent closer. On its 10 year anniversary, maybe it’s finally time for us to give “Oracular Spectacular”’s second half a second chance.