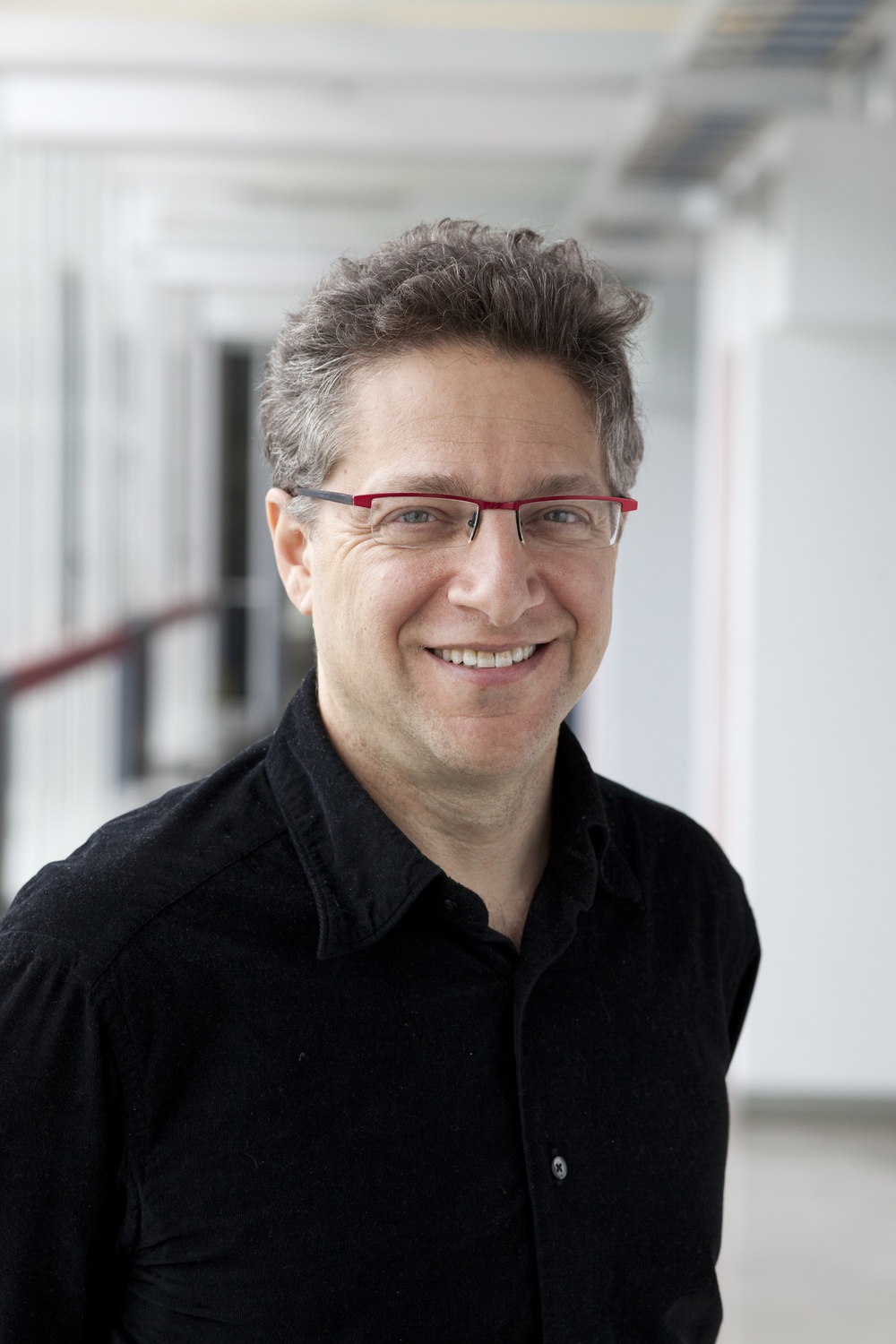 Peter L. Galison is a professor in Harvard’s departments of physics and history of science. By Courtesy of Peter L. Galison
By Elizabeth C. Keto, Crimson Staff Writer

For Peter L. Galison, science always extends past the laboratory. Galison—a professor in Harvard’s departments of physics and history of science, director of the University’s Collection of Historical Scientific Instruments, and a documentary filmmaker—often works across media and disciplines. His research, exhibitions, and films have explored the intersections between art and science; between material culture and theoretical discourse; and between the technicalities of scientific research and its real effects on the way people understand and live in the world around them.

Science and art have long been parallel interests in his life, Galison says. “Lots of people in my family... paint and sculpt, and that’s been part of the world that I came up in. I was interested in photography and film especially, so I began playing around with film in high school,” he says. “But I didn’t really see a way to connect the kind of film that I was interested in and science because most of the science films that I knew were much more oriented toward pedagogy [and] teaching, rather than film as a medium of more expressive ambition.”

Galison found inspiration while teaching at Stanford in the 1980s when he saw Jon Else’s 1980 documentary on the Manhattan Project, “The Day After Trinity.” “[Else’s film] was not so much [presented] as a triumph of technology or the race to the atomic bomb or the history of World War II, but really more as a kind of moral and political exploration of what it meant to think about these issues,” Galison says. He began looking for ways to work in film with his own research on the scientific and ethical debates surrounding the hydrogen bomb. Collaboration with colleagues led to his first film, the 2000 documentary “Ultimate Weapon: The H-Bomb Dilemma.”

Galison, however, says that he believes film’s potential extends further than simply its power to communicate the results of scientific research. “What interests me isn’t so much film as a means of popularizing science, though it can do that and a lot of people now learn through visual means. What interests me much more is using film as a way of exploring and learning about the development, current state, and future of science,” he says. “So for example, when you write about a laboratory or the kind of work that’s being done there, or land that’s been affected in some environmental way, or questions of food or agriculture, or of nuclear contamination, or chemicals, or changes in global warming, a lot of what you need to understand is about scale. It’s about understanding how these things affect people, in a very visceral and immediate way. Film has a way of making particularities vivid in a really striking way.”

Since he began teaching at Harvard in 1992, Galison has been involved in building new curricular spaces in which the arts and academic disciplines can intersect. Every other year for the past 15 years, he has co-taught a course called “Filming Science” with Robb Moss, filmmaker and chair of the Department of Visual and Environmental Studies, with whom Galison has also collaborated on two documentaries. “That course is a mix of the history and philosophy of documentary film, with screenings of films, such as historically important documentaries that have to do with science, technology, and medicine,” he says. “At the same time, it’s a making course, and every student produces a six- to nine-minute film where they work with a particular laboratory or medical site or robotics lab or museum.” With Harvard professor of visual arts and anthropology Lucien Castaing-Taylor, Galison also directs Critical Media Practice, a secondary field in which Harvard doctoral candidates from across the graduate schools can pursue projects in film, audio, and other media that extend their academic scholarship beyond a traditional written dissertation.

Galison says that he believes this kind of interdisciplinary exploration has the potential to deepen both students’ understanding of their own fields and of the means they have to communicate their findings with others. “My dream is to have people begin to think that there are many ways that you can express and get at and explore different things,” he says. “You can use material culture [and] objects, you can use writing, you can use filmmaking, you can use audio or podcasts. You can get at these things in different ways, choosing the means that are most appropriate to what you’re after.”

He adds that he would like to see further integration of creative production with academic scholarship at Harvard. For Galison, the new Theater, Dance, and Media concentration, with its collaboration with the A.R.T., offers a model for other programs. “We now have a set of stepping stones that go from beginning undergraduate to advanced undergraduate to graduate, all the way up to professional-level theater,” he says. “It’s not so much building giant new buildings and museums, but more supporting the steps that would allow you to enter a field as a total beginner and move through it up through phases to where you have extremely strong prospects in the arts.” He cautioned, however, that Harvard should maintain its liberal arts educational philosophy. “I don’t think we’re ever going to be running a film school, a professional-level film school, but I don’t think that’s really what our strength is. I think Harvard’s strength is in the integration of the arts, humanities, social sciences, and sciences.”