The Ants: On A Legacy of Wonder 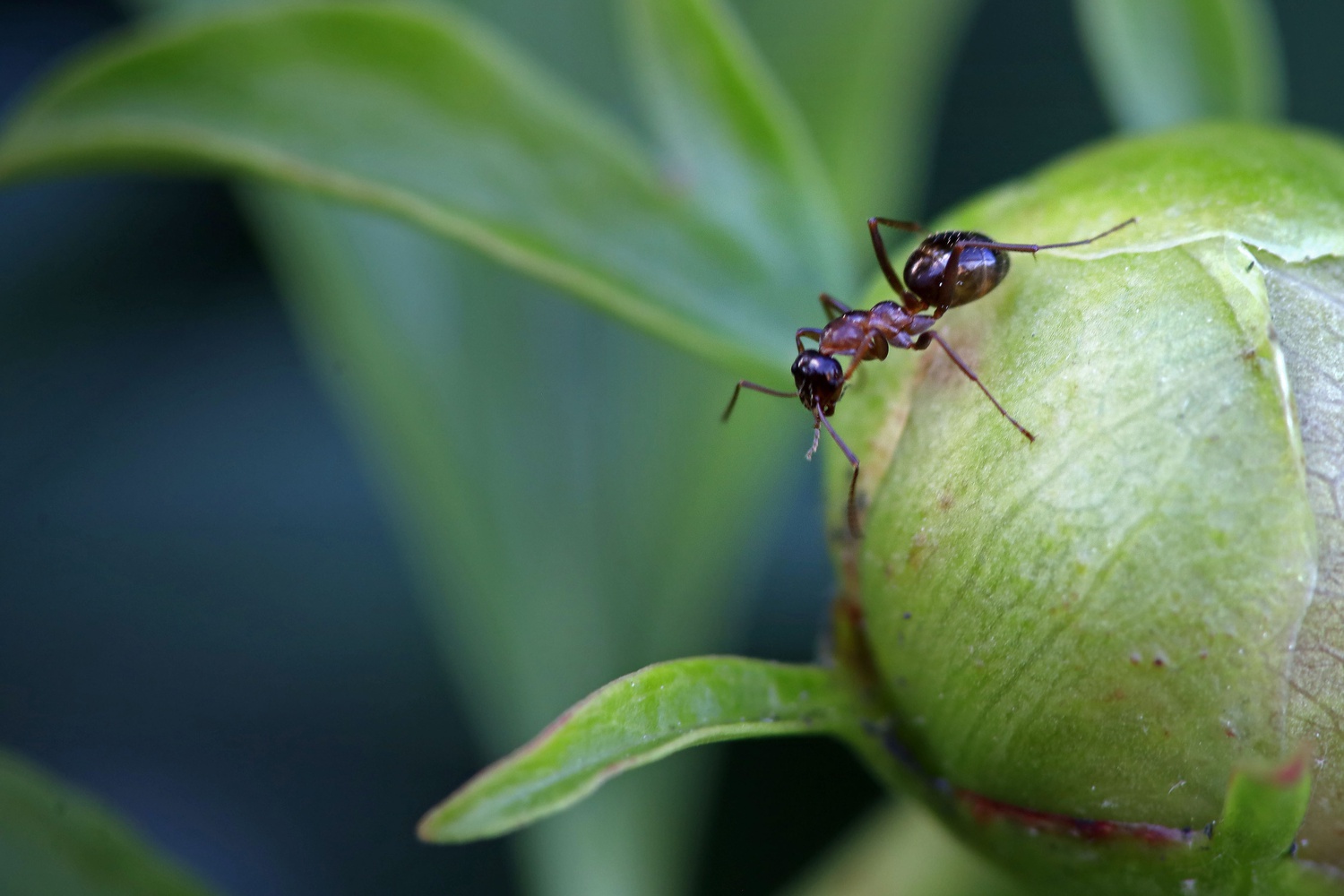 “Oh! I can’t believe that I almost forgot,” my father, an alum of the Harvard College Class of 1988, exclaimed as he rushed upstairs to get something. The “something” in question was the birthday present he had gotten me. He was adamant that I should receive it before we began the eight-hour, 42-minute drive from Albright, W.Va. to Cambridge, Mass. I had absolutely no clue what the gift was, just that the giver was excited.

What I was handed was a shoebox that had been used to mail the item. Opening it uncovered a copy of The Ants by E. O. Wilson and Bert Hölldobler wrapped in brown paper. For those who were not readers of the New York Times in 1990 or are not fans of organismal biology, The Ants is a 732-page treatise that represents the first complete study of the ant. It won the Pulitzer Prize for nonfiction in 1991. Beaming, my father said, “I wanted to give you something meaningful. Think of this when you publish.”

At Harvard, my current research focuses on ant behavior as an inspiration for insect-scale robots. My father, now a philosophy professor at West Virginia University, knew of my aspirations to publish by the end of my junior year at Harvard and had decided that this was his way of helping me along. I am in no way ashamed to say that upon receiving this gift, with the accompanying sentiment, I cried.

For many, this is not the kind of story that comes to mind when people talk about Harvard legacy. Instead, they imagine yachts, summer homes, and privilege. With this kind of associated imagery, legacy students can get a bad rap at Harvard. Regardless of concept association, two things do hold true: There are disproportionately more legacy students at Harvard, and many people disagree with the concept of legacy admission.

Despite the current controversy over legacy admissions, the story at this column’s opening can be interpreted as a motivation for those currently at Harvard. A schema on which to build a model of what a Harvard legacy parent can and perhaps should look like. Although many Harvard students do not wish to become parents, for those who do, surely, they have aspirations of their children walking the Yard just as they do now. Like it or not, their children will be legacy admits. With this in mind, let us think about what it means to be not only a Harvard parent but also what we should take away from our time at Harvard.

When and if we one day become parents, we will carry the weight that all parents do. We will be responsible for the shaping of a person’s future. A person that will then be going out into society and contributing something good or bad. We will have to decide which traits to try and pass on and which to attempt to remove.

For those who have children that eventually attend Harvard, there will be even more specificity: Should you tell them which finals club was the most fun (or whether to go at all)? How to get alcohol into Harvard Yard? Which library was your favorite? There is a range of questions that spans the range of people at Harvard. In what is passed down, Harvard’s alumni have the opportunity to set a precedent of what it means to be a Harvard graduate and also a Harvard legacy.

In the story of The Ants and my father lies what I think of as the true legacy of Harvard: a mutual expression of joy surrounding the sharing of knowledge. William James describes a similar notion in his commencement address, The True Harvard: “But as a nursery for independent and lonely thinkers I do believe that Harvard still is in the van. Here they find the climate so propitious that they can be happy in their very solitude. The day when Harvard shall stamp a single hard and fast type of character upon her children, will be that of her downfall.”

Looking back before Harvard, one is reminded of Aristotle’s account of the origins of philosophy, “It is through wonder that men now begin and originally began to philosophize.” Although we are not all philosophers, as Harvard students we each have some amount of wonder. This wonder is what brought us here and, hopefully, what we take with us. The sharing of wonder (and joy) is key to what makes us students and eventual alumni of Harvard.

When we go forth and define what it means to be the parents of legacy children, we have the opportunity to foster lonely thinkers and wonder-ers. To share delight over compendiums of ants, mathematics textbooks, treatises on human anatomy, accounts of the French Revolution, economic studies of ancient Rome. There are flaws that can be found in our institution, and more flaws that can be found in the world at large as a result of its graduates. However, the kindling of joy around creating and sharing knowledge must prevail as the defining meaning and legacy of Harvard College.

Henry A. Cerbone ‘23, a special concentrator in Ontology of Autonomous Systems, lives in Adams House. His column "Academic Flotsam" appears on alternate Wednesdays.