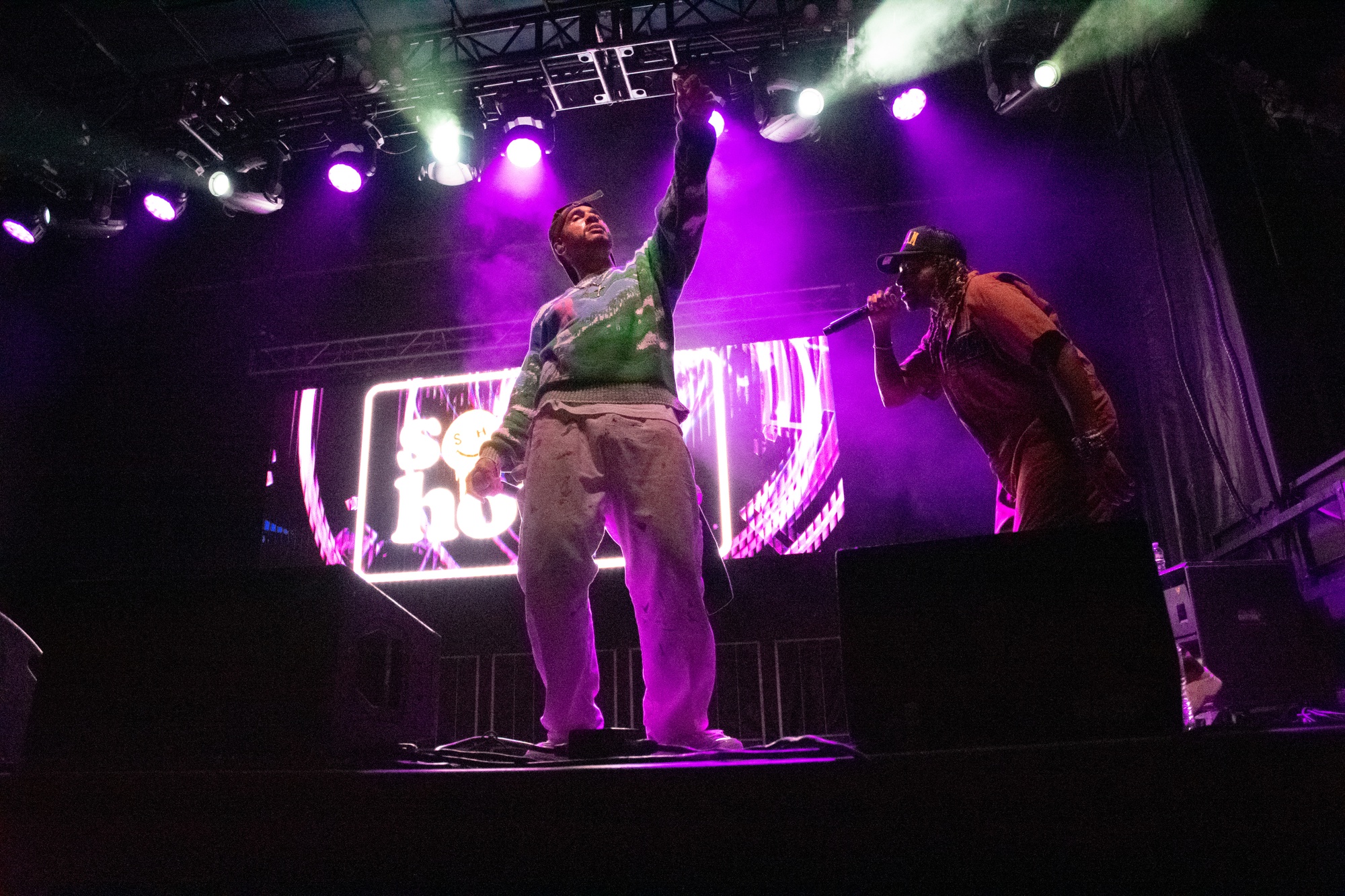 Crimson Jam, a Harvard Yard concert organized by the College Events Board, welcomed new and returning students to campus on Friday  with in-person festivities for the first time in three years.
By Crimson Multimedia Staff 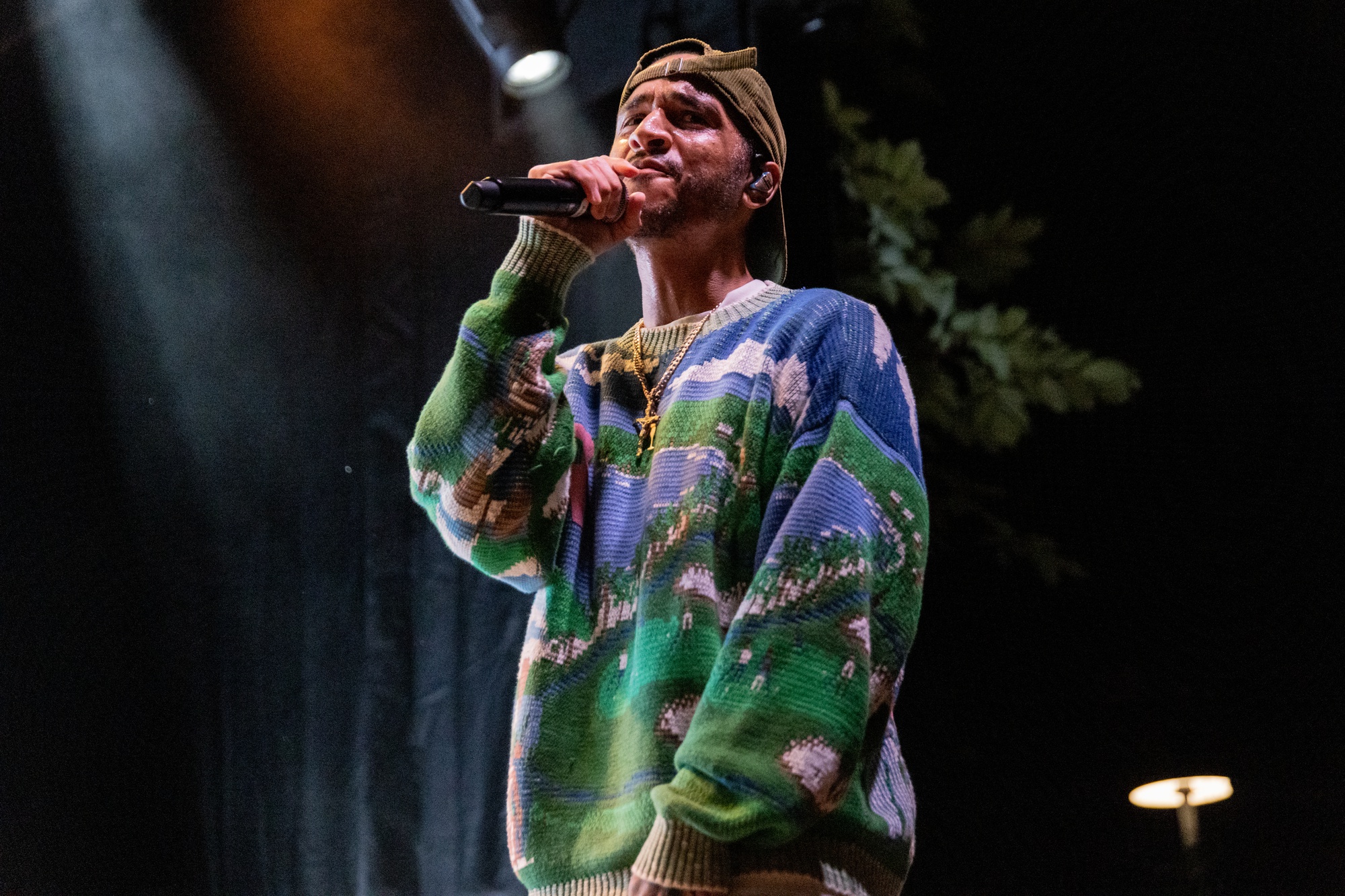 Michael “Mikey” Foster and Charles “Scootie” Anderson, who comprise the musical duo Social House, perform in Harvard Yard on Friday. The group collaborated with the singer Ariana Grande on several songs, including the 2019 single “Thank U, Next.” 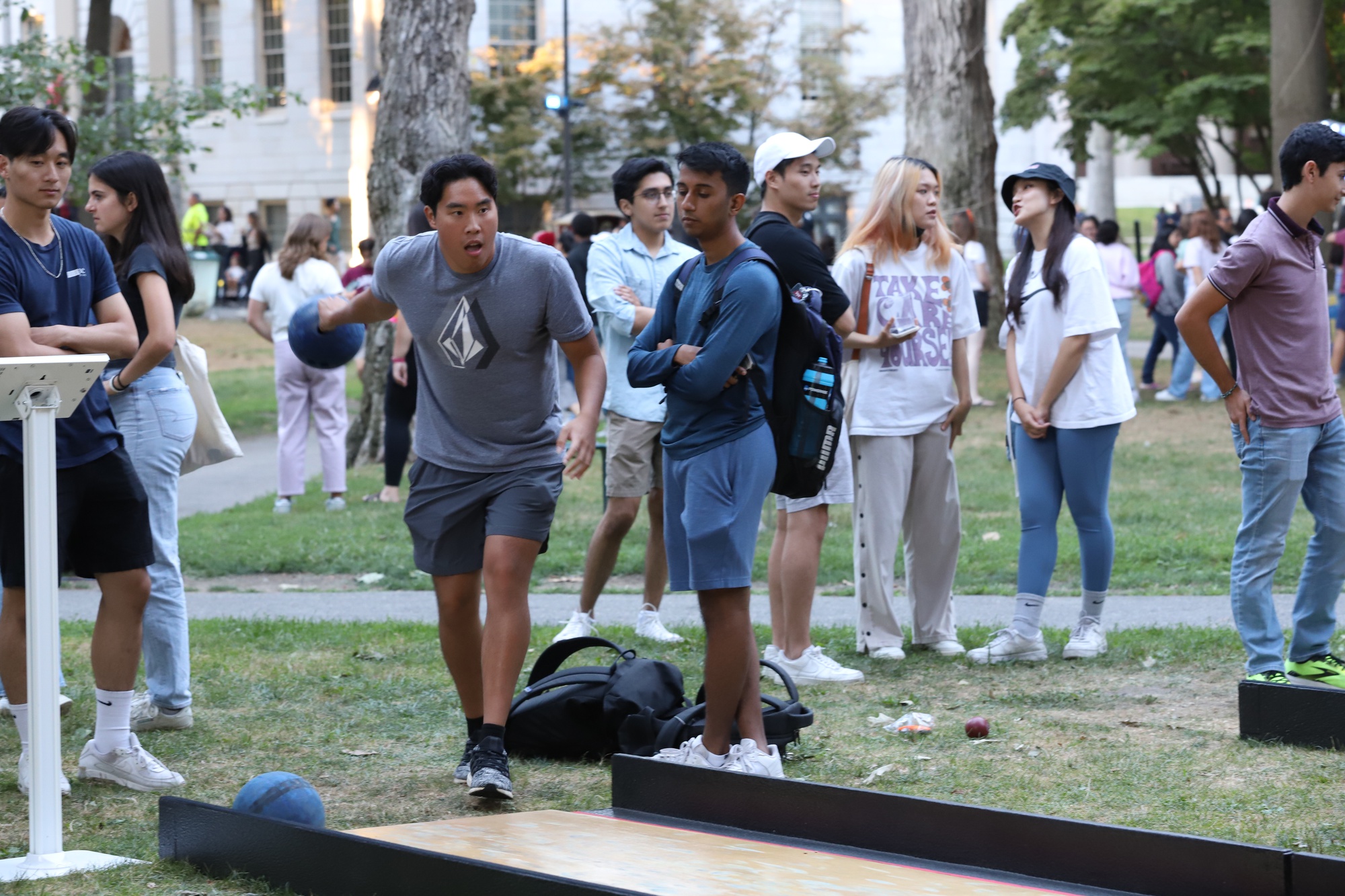 A student plays a bowling game that was set up in Harvard Yard. 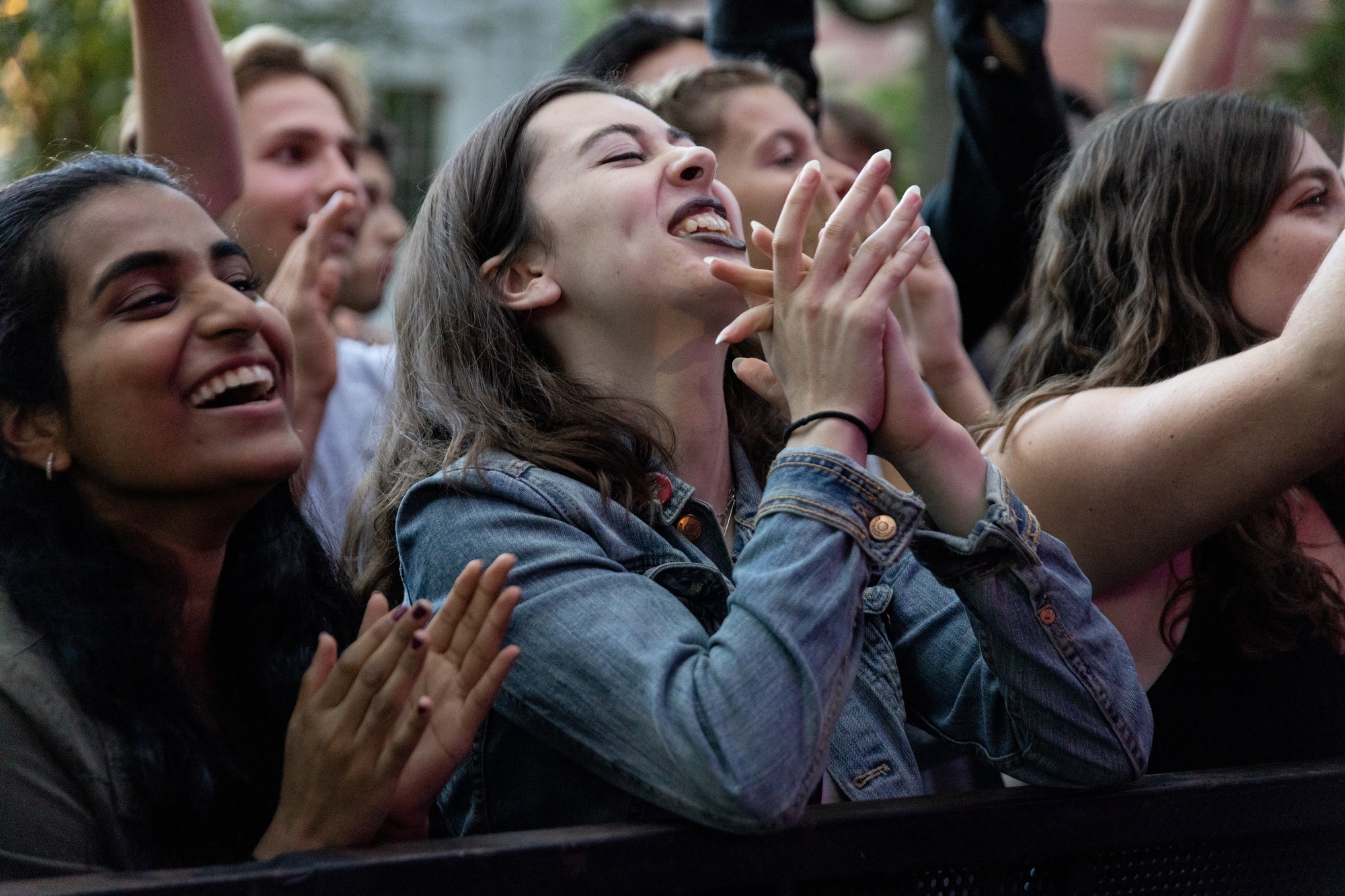 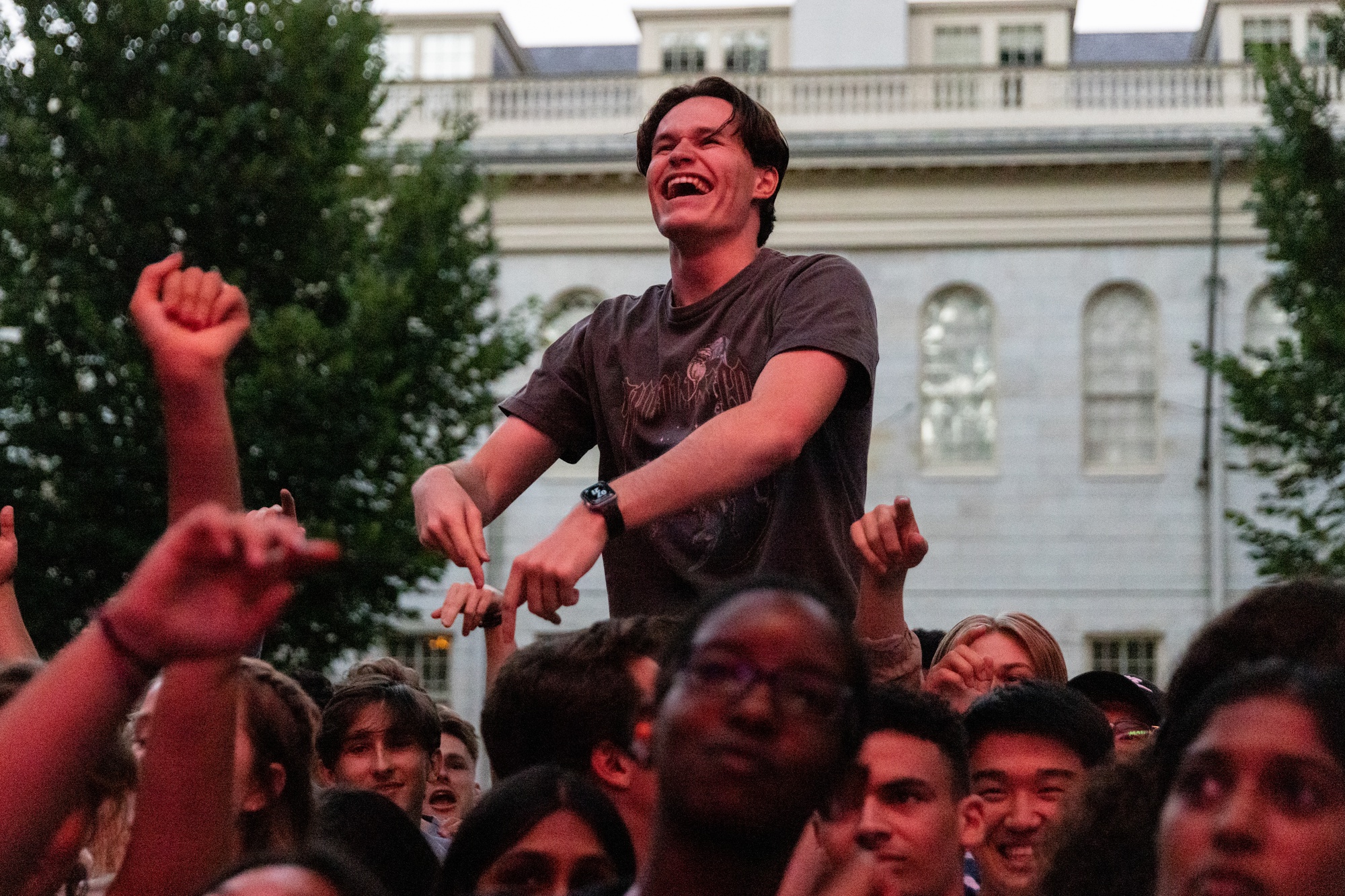 A concert attendee is raised above the crowd. 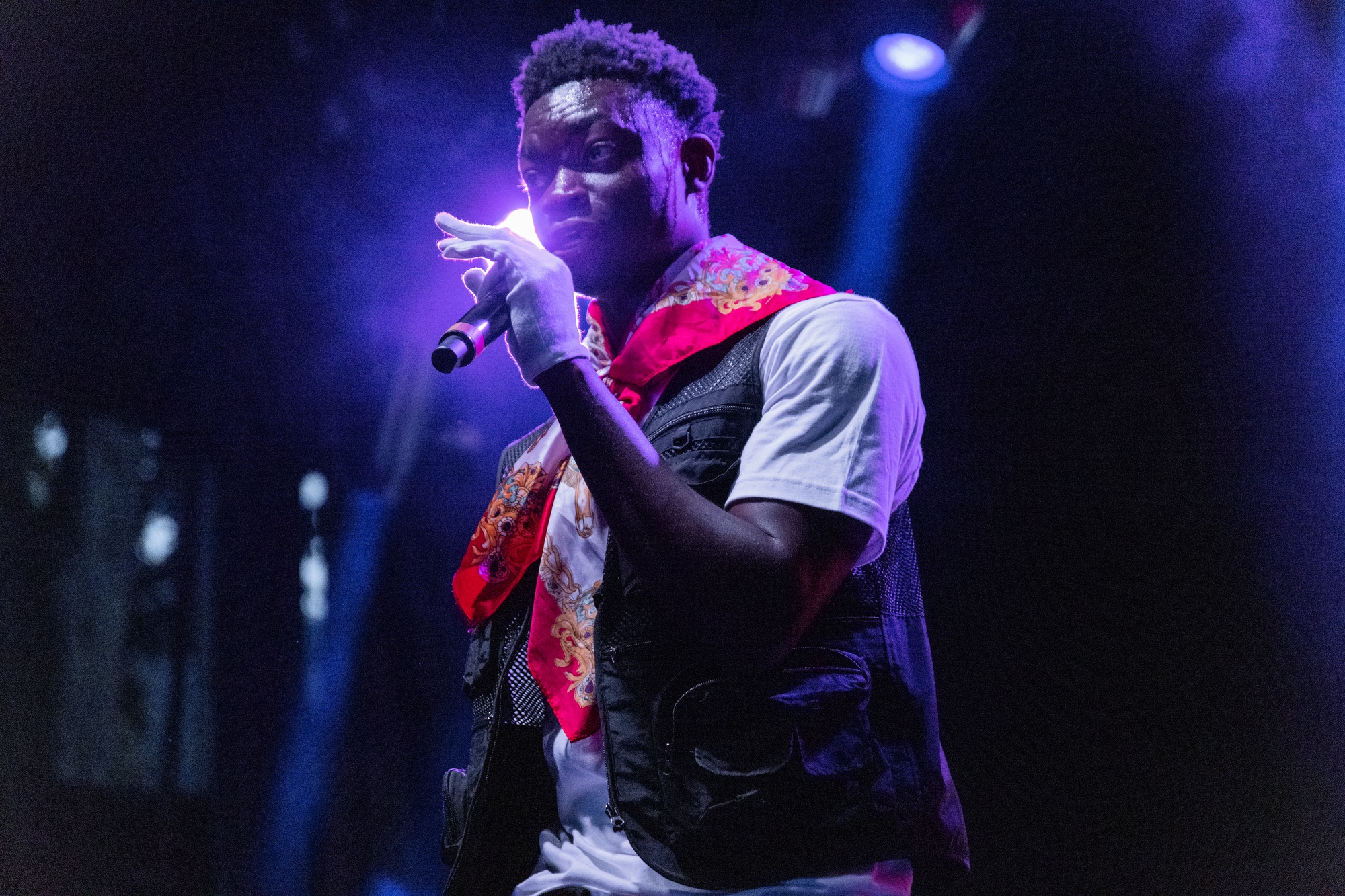 Jaeschel was one of the four student musical acts at Crimson Jam. 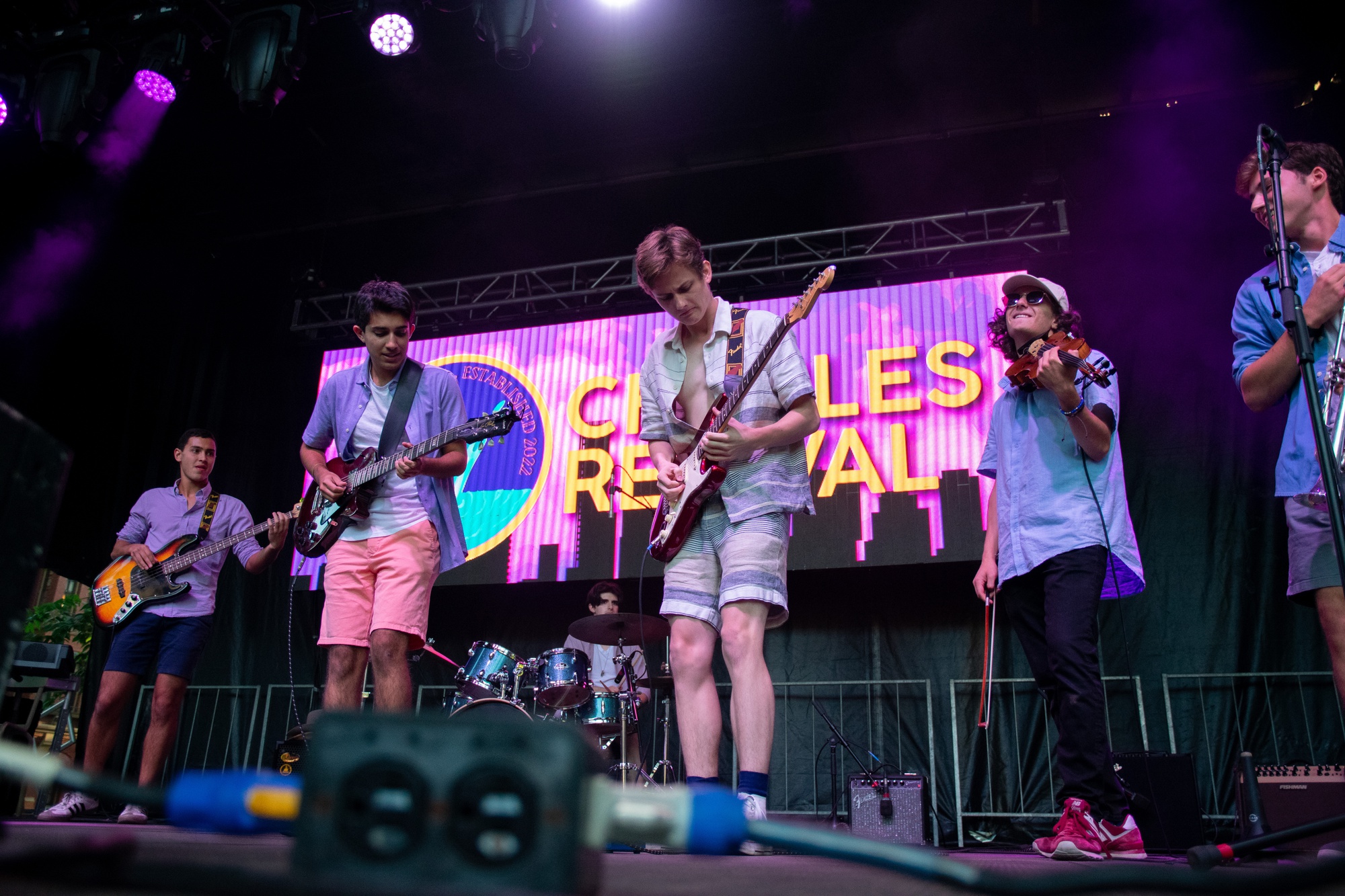 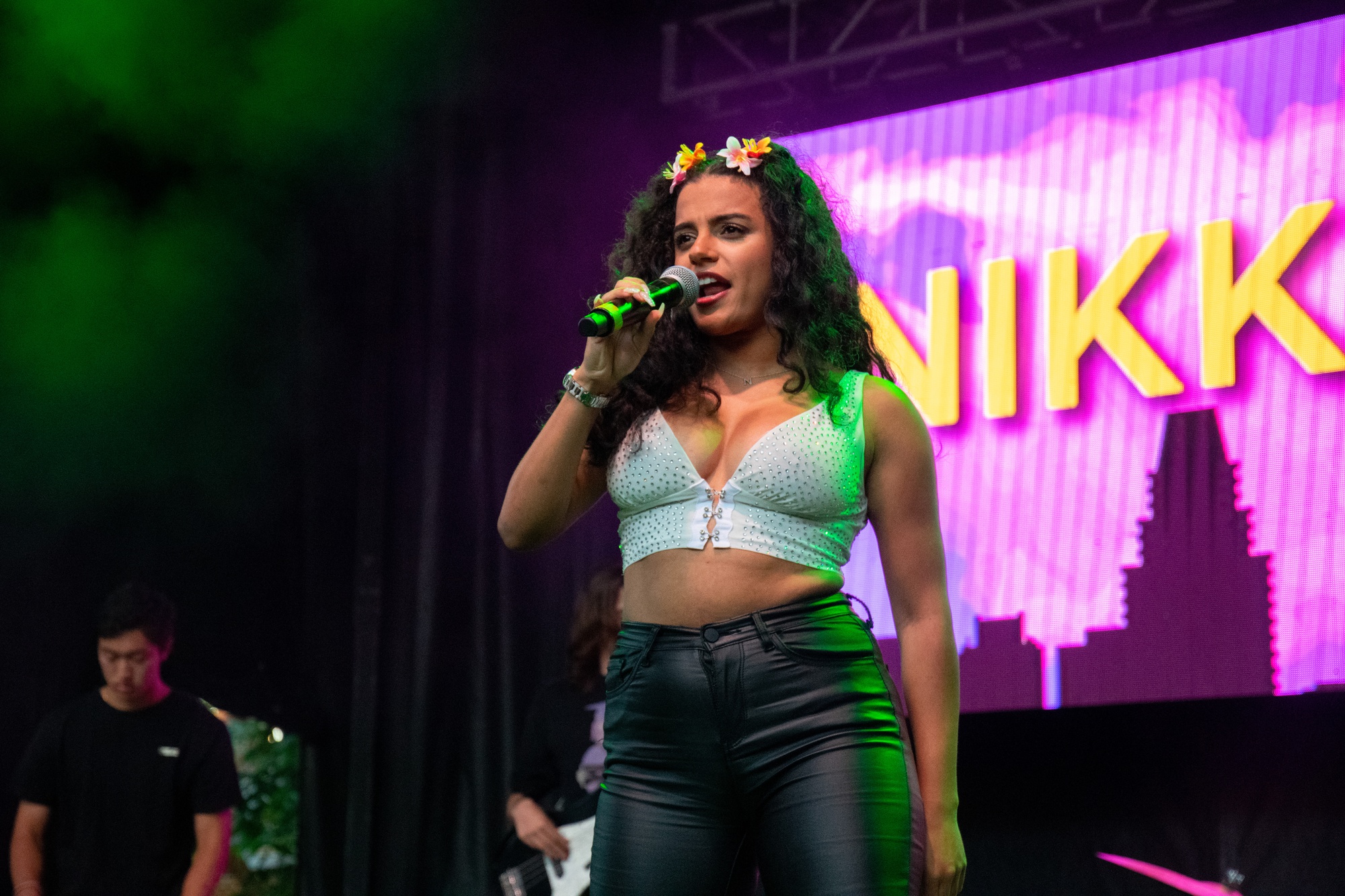