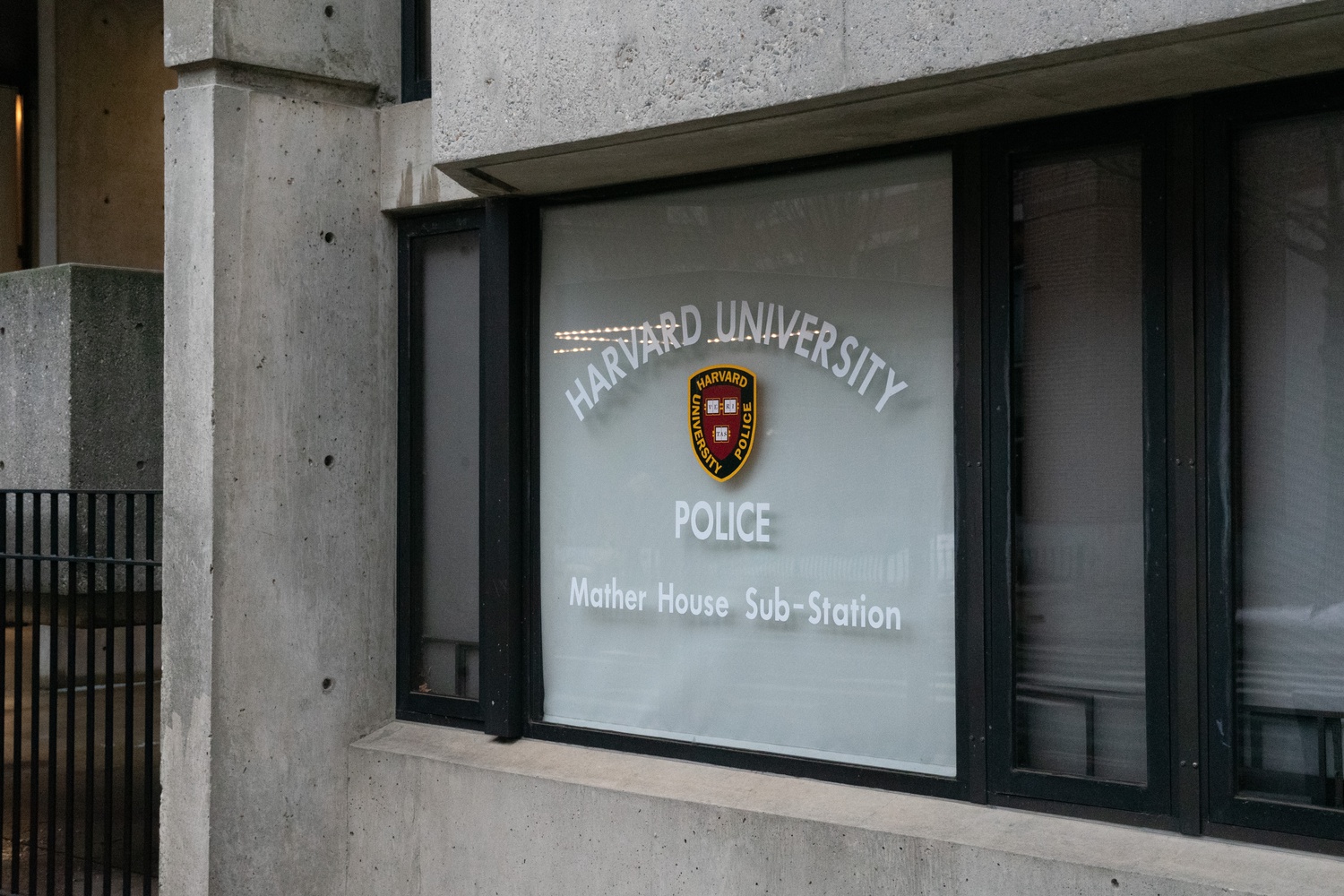 The Harvard University Police Department is set to close its Mather House substation following years of outcry from students and faculty.

The Mather facility, which opened in 2005, is one of four HUPD substations on Harvard’s campus. Students have long complained that the outpost — the only such facility attached to an undergraduate house — is more intimidating than it is helpful.

“The decision to close the Mather House substation was made last week in response to concerns raised by Mather House staff and students as well as the amount of use of the substation by officers and community members,” Catalano wrote in a statement Tuesday.

Mather resident Faith A. Woods ’24 said she did not feel safe having the substation attached to her house.

“I am well aware that the police are not there to keep me actively safe,” Woods said last week, before the department said it would close the facility. “Having a police car sitting outside of Mather every night — which it does — doesn’t bring me any sense of safety.

“Instead,” she said, “it implies that we’re being watched and policed, which is not a pleasant feeling.”

Eleanor M. Taylor ’22, a Mather resident, said the substation does not fulfill a purpose other than eliciting fear, pointing to the office’s small size.

“The real effect that the presence of the HUPD substation has on the Mather community is simply a violent, visual intimidation tactic that students are forced to see every time they enter the house,” she said.

Taylor said she reached out to Mather’s faculty deans about concerns that armed HUPD officers regularly ate in the dining hall alongside students during the 2019-2020 academic year, which she said made many residents feel uncomfortable.

Mather House’s faculty deans, Amala Mahadevan and L. “Maha” Mahadevan, wrote in an email to The Crimson last week that they raised concerns about the substation with HUPD Chief Victor A. Clay in fall 2021, soon after he took over as the department’s head.

The deans wrote that Clay’s appointment as HUPD chief provided an opportunity to bring up student concerns about the department, including the Mather substation.

Since campus reopened last fall, armed officers have not been permitted to eat in upperclassman dining halls, according to the faculty deans.

Taylor said the new dining hall rule represents “forward progress,” but criticized the slow pace of reform and a lack of transparency in the department’s decision-making process.

While the Mather facility is set to close, HUPD continues to operate substations at the University’s Longwood Campus, the Smith Campus Center, and the Harvard Kennedy School’s Wexner Building.

“The closure will not impact the Department’s ability to respond to calls from the community in an effective and timely manner,” Catalano wrote.

According to the department’s website, the substations are part of a broader focus on “community-oriented problem solving,” aimed at building trust between the department and Harvard affiliates through increased communication and interaction.

But an external review into HUPD conducted in 2020 recommended that the department reevaluate its current approach to “community policing,” noting that many students and faculty saw the HUPD’s outreach efforts as “superficial and perfunctory.” The University has since pursued several recommendations from the report, including the formation of an advisory board composed of Harvard affiliates.

Mather House resident Kai D. DeJesus ’24 said HUPD’s decision to close the substation is a “really good first step” but added that more work needs to be done to address students’ concerns. DeJesus pointed to a 2020 incident in which an HUPD officer was accused of using excessive force while arresting a Black man in Harvard’s Smith Campus Center.

“It’s really important that we keep these violent institutions outside of residences,” DeJesus said. “Ultimately, HUPD remains the police force that disproportionately targets Black and Brown people here on campus and in Cambridge.”

“For real justice to exist on this campus, HUPD must be abolished,” DeJesus added.