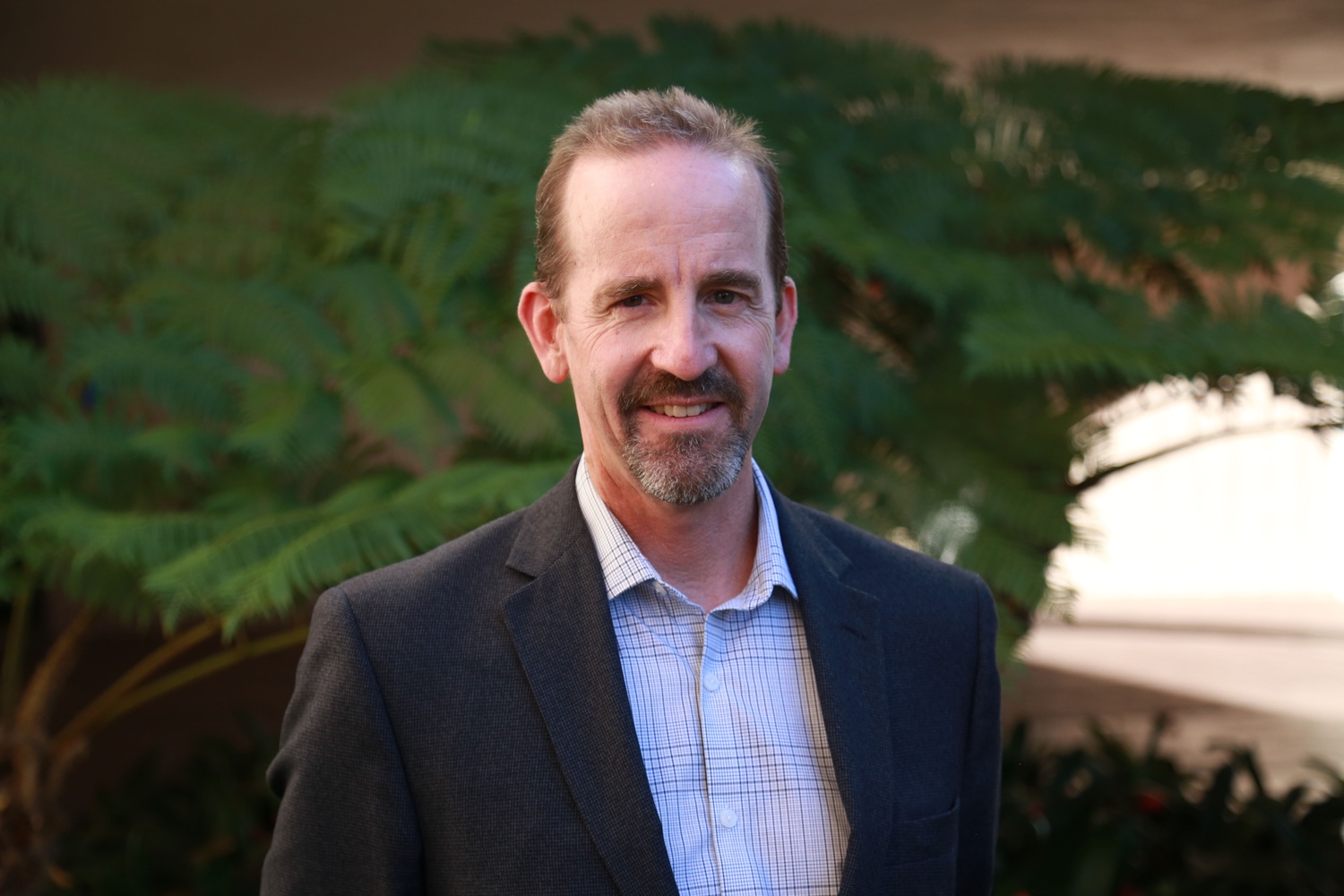 School of Engineering and Applied Sciences Dean Francis J. Doyle III discussed the results of a recent survey on the climate within SEAS in an interview last week. By Courtesy of University of California, Santa Barbara
By Felicia He and James R. Jolin, Crimson Staff Writers

A recent survey of Harvard’s School of Engineering and Applied Sciences revealed stark racial and gender gaps in responses to a wide array of questions, including about discrimination and harassment, feelings of inclusion and belonging, and work-life balance.

But, pointing to improvement over the last four years, SEAS Dean Francis J. Doyle III said in an interview last week the overall results of the 2022 climate survey were “encouraging" — though “not a sign of victory.”

About 21 percent of respondents to the survey reported that they have experienced harassment and discrimination at the school.

The report measured eight diversity and belonging “themes” by grouping questions together. It revealed at least some improvement across six categories, while two remained stagnant from 2018, the last time the survey was conducted.

“The fact that we had, in six of the eight categories, improvement — modest as it might be — to me was encouraging,” Doyle said. “It’s not a sign of victory, and we will never declare victory in this space.”

The school plans to hold group discussions about inclusion and belonging issues in the coming months, in which Doyle said he plans to participate.

“I don’t want to read the notes,” he said. “I want to hear it from the voices of the individuals.”

Following the survey, Doyle also said his administration will prioritize ensuring that freshman students interested in SEAS concentrations have “equal access to an opportunity to succeed” in the school’s programs.

Doyle said the large proportion of SEAS students who take post-graduation jobs in the for-profit sector instead of public service is reflective of “larger national trends,” adding that faculty and mentors at the school are not “pushing kids towards for-profits.”

He acknowledged that for-profit opportunities are promoted more aggressively to engineering students by corporate recruiters.

“What [students] want to do in an internship is a very personalized decision,” Doyle said. “I think our role is to bring to their attention the opportunities and allow them to make decisions without us, in any way, imposing judgment or our own sense of priority or preference between things.”

“Having said that, it’s clear that larger for-profits will have more developed marketing arms that are more aggressive with their recruiting tactics, and so forth,” he added.

Doyle praised public service-oriented student groups such as Engineers without Borders, Developers for Development, and the Clean Energy Group as “organic and entrepreneurial” organizations.

“He has taken things off like a rocket sled,” Doyle said of the initiative’s executive director Paul N. Hayre. “It’s just absolutely incredible, the speed with which we’ve gotten things rolling.”

“We had a record number of proposals submitted this cycle, and so we’ve now got a much more formalized program for reviewing those, including mentoring of individuals who maybe had failed in the prior submission, but want to learn how to come back and improve their submission,” he said.

Massachusetts Hall will be vacated by Lawrence S. Bacow in six months when he steps down as Harvard president — but Doyle says he isn’t interested in filling the University’s top job.

“I have my hands quite full, and I’m very, very satisfied with what I’m doing,” he said.