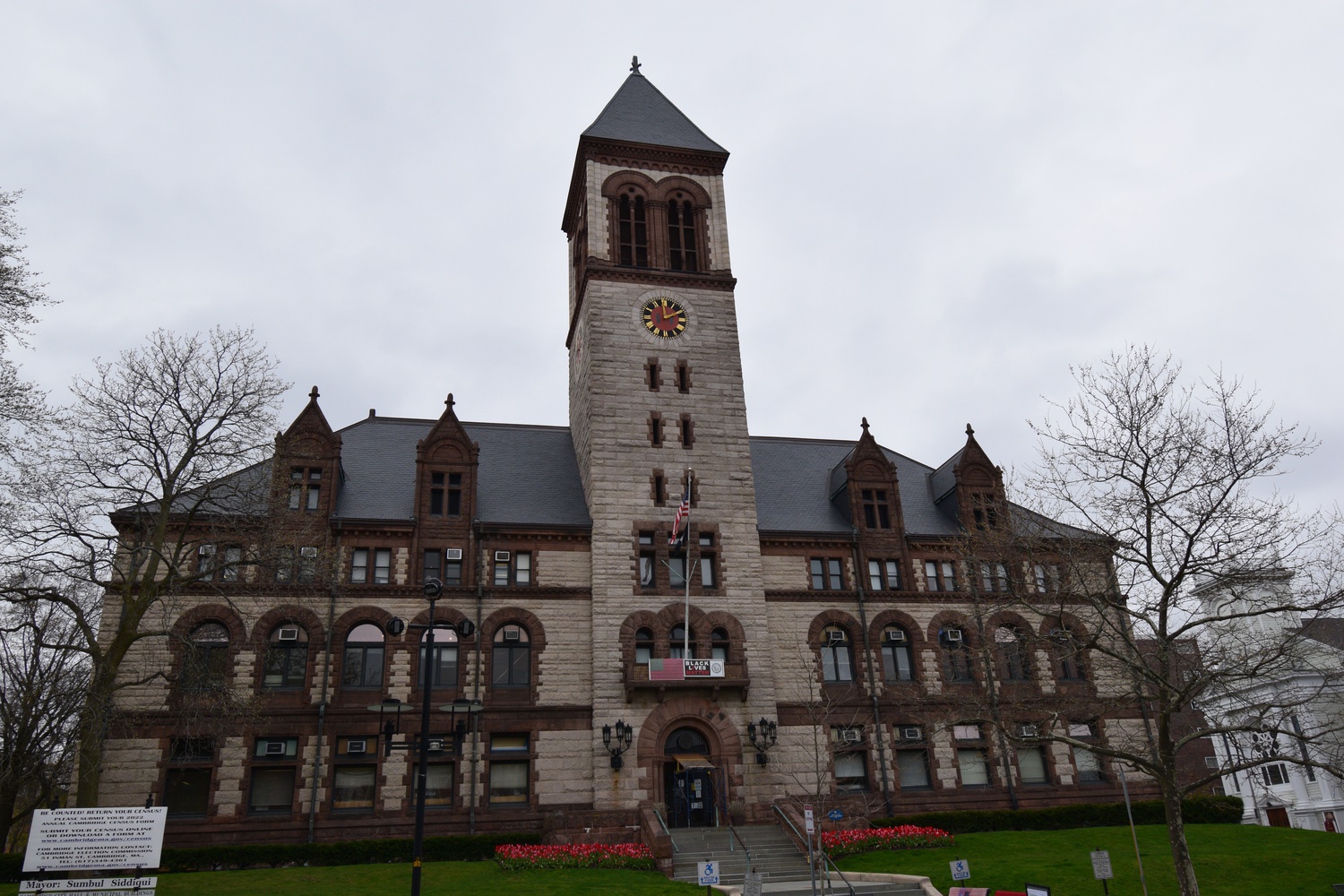 For the first time in 80 years, the City of Cambridge is launching a comprehensive review of its government structure.

A group of 15 Cantabrigians selected by the city will make recommendations to the City Council over the next year on how to “improve and modernize” the city’s charter, according to a press release from the mayor’s office.

Any suggestions approved by the City Council from the committee will then be voted upon by Cambridge residents before implementation.

Ellen Shachter, a Cambridge resident and Somerville city official, said in an interview she joined the committee to examine the charter “through the lens of government efficiency and democratic decision-making.”

“I really want to provide input that has some balance between making sure that we have really strong grassroots democratic processes in the City of Cambridge, but also that the government is able to function effectively and efficiently,” she said.

Another committee member, Jessica De Jesus Acevedo, who owns a daycare business, said she hopes to amplify perspectives she feels are underrepresented in city government, such as young adults, women of color, and business owners of color.

“I really want to be an advocate for residents that aren’t necessarily being accounted for,” Acevedo said in an interview.

Cambridge operates under a Plan E charter, which features an elected City Council and an appointed city manager. While the mayor, who is elected by fellow City Councilors, serves a role akin to chair of the Council, the city manager handles the day-to-day operation of the city, its departments, and its budget.

The council-manager form of government has been criticized by some councilors and residents for the concentrated influence of the city manager over city operations.

But some committee members said it was too early to say whether a wholesale restructuring of the government might be on the table.

Shachter acknowledged that a major question for the review committee is whether to alter the role of the city manager, but said the issue might not be addressed in the next year.

“I’m not sure whether we’re going to be addressing in this next year those really big questions or not,” she said.

James G. Stockard Jr., a committee member and lecturer at the Graduate School of Design, said he felt Cambridge has historically been “quite well-governed.”

Both Stockard and Shachter said they were waiting to confer with the rest of the committee before taking a firm position on major changes to the charter.

The review committee formed as a result of a November 2021 ballot question, which called for a review of the charter every 10 years. The proposal passed with nearly 70 percent of voters in favor.

Acevedo said she hopes Cambridge residents will be “a part of the conversation and a part of the changes that are going to happen,” and called on any resident with input or suggestions to reach out to the committee.

The first charter of the City of Cambridge was adopted in 1846, featuring a City Council made up of two bodies: the board of aldermen, which was elected by all the city’s voters, and the common council, which was elected by district. The mayor, also elected at-large, would handle “the administration of all the fiscal, prudential and municipal affairs” of the city.

In 1915, Cambridge switched to a Plan B government — a structure that included fifteen councilors, some elected at-large and others elected by district. The mayor was elected from among the councilors.

The introduction of a city manager to the Cambridge political system came in 1940, with the adoption of the Plan E charter. The Plan E charter — which has remained largely unchanged since its adoption — also called for of up to nine city councilors, elected at-large.

The review of the charter that began in August follows the selection of a new Cambridge city manager, Yi-An Huang ’05, who took office last month. Shachter said the start of Huang’s tenure will serve as a test of the council-manager form of government.

“The pressure is going to be on the new city manager to make sure that he is really promoting an administration that is responsive to grassroots community participation, that is open, that is accessible,” Shachter said, adding Huang must prove he can “run the city efficiently” with the city manager government structure.