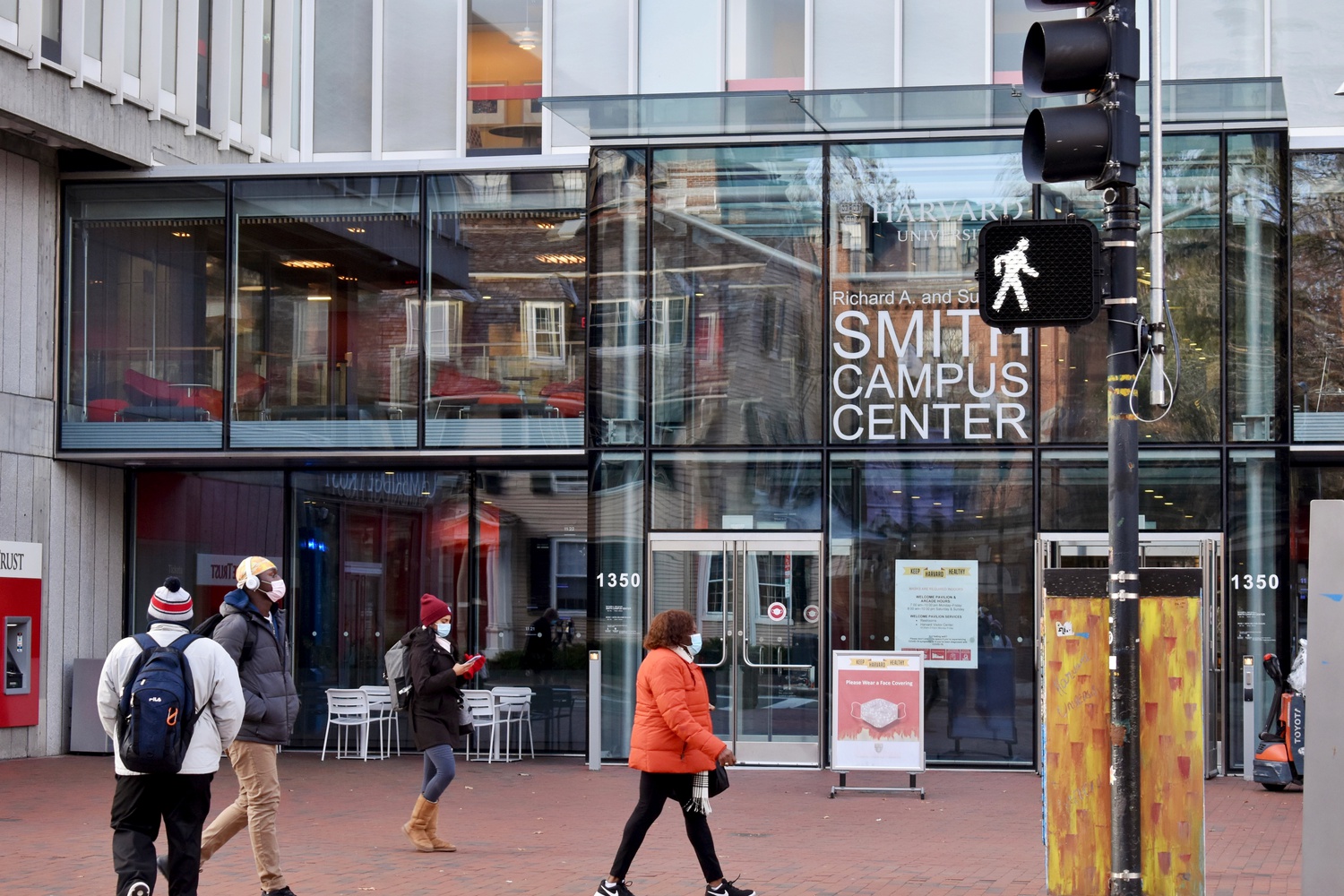 The meeting also saw the appointment of several new team members and representatives, including a director of visual communications, director of grants, and finance administrator.

Starting as early as October, the project would provide grants to subsidize gender identity-affirming products to students who face financial barriers in their social transition.

According to Shrader, the simple and anonymous application process of the UC’s analogous program instilled a sense of comfort in those applying.

“We want to prioritize limited bureaucracy, simplicity and privacy above all,” Shrader said Saturday.

HUA leaders also revealed a list of students appointed to the Election Commission at the meeting. The HUA executive board assembled the commission after the Association was forced to nullify their first referendum vote last month because they had not yet appointed the body.

The commission will facilitate the HUA’s spring officer elections and would oversee any non-constitutional referendums that take place before then.