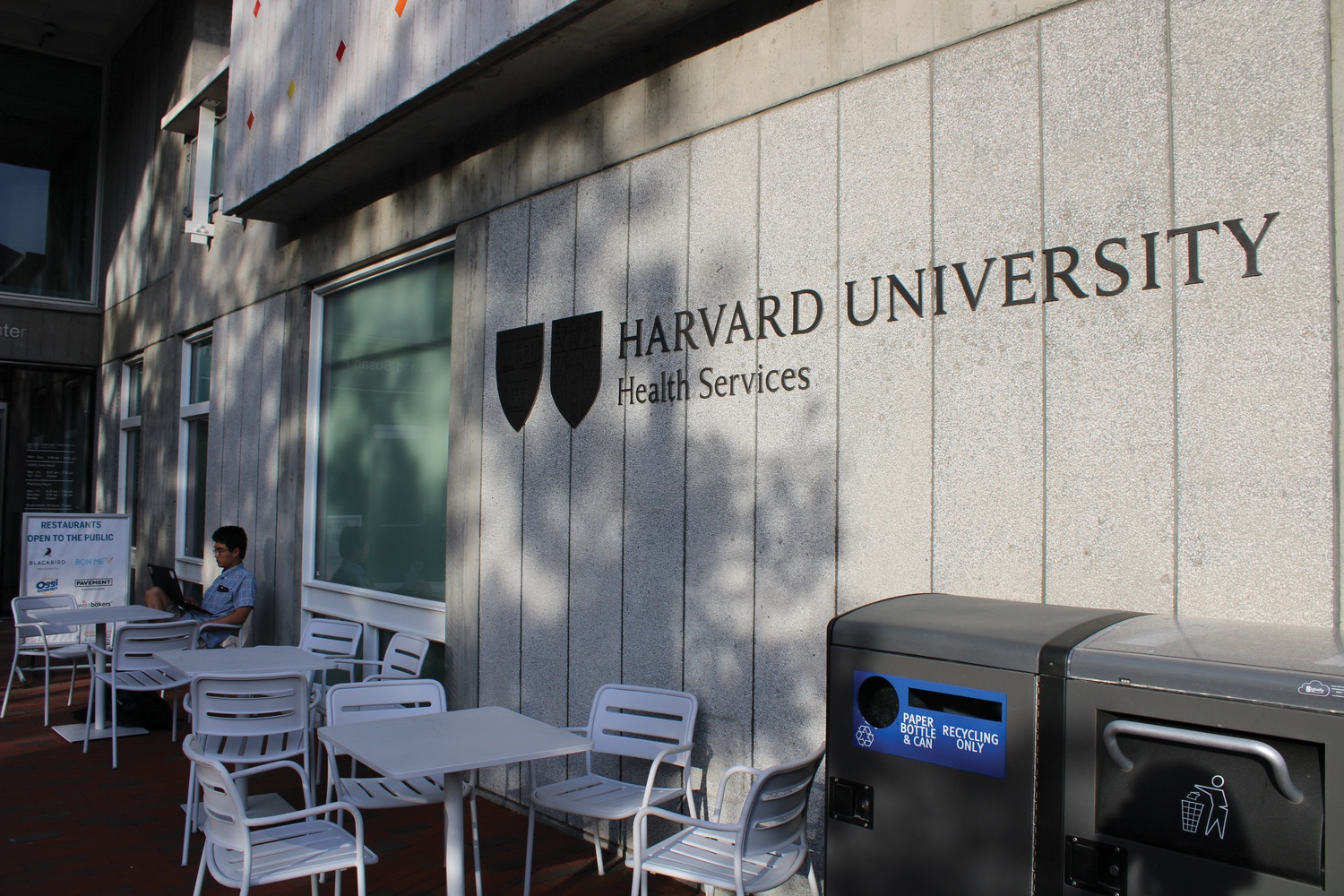 One of the writers of the Harvard anti-Asian racism resource page that came under fire this week for its controversial language said that the resources were repurposed without revisions from a flyer created early in the pandemic before a dramatic increase in anti-Asian attacks. By Shera S. Avi-Yonah
By Claire H. Guo and Christine Mui, Crimson Staff Writers

One of the writers of the Harvard anti-Asian racism resource page that came under fire this week for its controversial language said in an interview Friday that the resources were repurposed without revisions from a flyer created early in the pandemic before a dramatic increase in anti-Asian attacks.

Catherine B. Teotico, a clinical psychology intern who left Harvard Counseling and Mental Health Services after her training finished in May 2020, apologized for the harm that was caused by the page and said she would have made significant changes to the webpage in the wake of the Atlanta spa shootings on March 16, which killed eight, including six Asian women.

Health Services Director Giang T. Nguyen issued an apology on Wednesday for the now-deleted page’s “insensitive and inappropriate content,” which included telling students “you may wish that you weren’t Asian, but remember that your ancestors likely went through similar or even worse incidents.” The page began circulating on social media Wednesday, with students criticizing it for generalizing the AAPI experience and playing into Asian American stereotypes.

A flyer from which the site’s tips were pulled, titled “Managing Anti-Asian Racism and Xenophobia During the Covid-19 Pandemic,” was attached at the bottom of the page. The flyer was credited to Teotico and Wenhui Yang, a mental health counselor at CAMHS. Both writers are of Asian descent. Yang did not respond to a request for comment Thursday.

Teotico said CAMHS did not reach out to her about the controversy, and she was not aware of it until The Crimson contacted her.

She said the flyer was originally created in early March 2020 after she and Yang led a virtual CAMHS panel on the rise in anti-Asian hostility since the start of the Covid-19 pandemic. About 10 Harvard students and staff attended and spoke about their experiences.

Teotico said the panel attendees requested she and Yang put together the resource page so they could “have something to hold onto,” as well as distribute information to individuals who could not attend. The flyer was meant to compile everything discussed during the panel, including both personal experiences and suggested coping skills.

A lot of the wording, she explained, came directly from AAPI students who spoke during the panel. The message that “you may wish you weren’t Asian,” for instance, was meant to reflect the experience of a particular student, Teotico said.

“The line from there isn't necessarily to say, ‘Hey, you don't want to be Asian,’ but actually comes from an Asian American student at Harvard who said, ‘It's been so painful. The experiences that we've gone through [have] been so harsh that sometimes I wish I wasn't,’” Teotico said.

As an immigrant from the Philippines, she said the students’ testimony was “heartbreaking” to hear.

“Asian American identity is very much something I hold dear and is really really important to me,” Teotico said. “And that commentary comes from people wanting to shut away that experience because it's been so hurtful — it's been so devastating for them and their community.”

Other parts of the flyer were also taken directly from student experiences.

“We just typed basically everything that was said from the panel and the discussions that we had,” Teotico said. “[The line on the webpage,] ‘when you experience racism, you can feel alone and isolated’ is pretty much directly quoted from people's experiences as they were sharing it in the panel. Or ‘It's easy to feel like the “other”’ — that was constantly being brought up.”

Before the flyer’s information was reposted on the CAMHS website, Teotico said several people read it, and it was emailed to the panel’s student participants and internally within CAMHS. From there, she said a web developer pulled the flyer information and uploaded it onto the site.

If she had known her tips were going to be reused in the context of the Georgia spa shootings, Teotico said she would have made substantial changes that took into account how anti-Asian attacks have increased since last year.

“We can't just take different flyers and just repurpose them for different particular things,” she said. “This was in a very specific place in time.”

“If I were to create a resource again for just the Georgia shootings, it wouldn’t be this — because I’m not telling people to do some grounding exercises or belly breathing or meditation. There's righteous anger coming from the fact that our community is constantly being targeted,” she added.

Teotico said she would have shifted the focus from “how do we, as an Asian American community, manage the racism we’re experiencing” to including information on how those outside the AAPI community can provide support because “Asian Americans should not be the only ones holding all this.”

“It’s not only up to us as Asian Americans to push for change, and to push for equality within our community and respect, it's also up to a lot of other individuals to provide allyship, to lift up these voices that were often relegated to silence and invisibility,” Teotico said.

After hearing the student criticisms of the flyer’s original language, Teotico said she regrets not using quotes to denote content that was based on personal experiences and not meant to be generalized.

“These were things that people had said, not in the sense to degrade anybody or to minimize people’s experiences,” she said. “It's coming from a very personal experience for somebody, and I think, in trying to reach that one individual, it hurt a lot of other people.”

“That wasn’t my intention, but the harm is done,” she added. “I apologize for the individuals who were hurt by how I’d written it.”

HUHS spokesperson Michael Perry did not respond to questions about Teotico’s remarks.

For some students, even considering that the page was written early in the pandemic, the page felt more harmful than helpful.

By opening with “although most individuals are not racist, and these events are infrequent,” the resources were “completely ruined” for Caron S. Kim ’24. She said that even though the page was from earlier in 2020, incidents of anti-Asian violence “have always been there.”

“Off the bat, saying, ‘This probably isn't going to happen to you, and you probably don't feel this way, but just in case you do, here you go,’ I feel like that's already the wrong message to be sending right from the beginning,” she said.

For Elynna Y. Chang ’21, the flyer’s language dug deep into Asian American stereotypes of filial piety and the model minority myth, especially the line comparing student experiences to that of their ancestors.

“Can we not talk about pain as well?” she said. “The whole Asian American experience is not just the model minority myth: being shy and quiet but happy. There’s so many other aspects to this, and it almost forces the narrative down our throats.”

Alexander K. Park ’23 said what disappointed him more than the page’s wording was that “CAMHS had a carelessness” about the situation.

Learning that the flyer was written by two Asian staff members did not change Park’s feelings about the page, who said “two Asian Americans are obviously not representative of the entire Asian American community.” Regardless, a higher-up should have been able to recognize “language like this is problematic,” he said.